Does exposure to air pollution increase the risk of infection with the severe acute respiratory syndrome coronavirus 2 (SARS-CoV-2) and severe coronavirus disease 2019 (COVID-19)?

A Swedish study published in the journal JAMA Network Open investigates the association between short-term exposure to air pollution and SARS-CoV-2 infection. 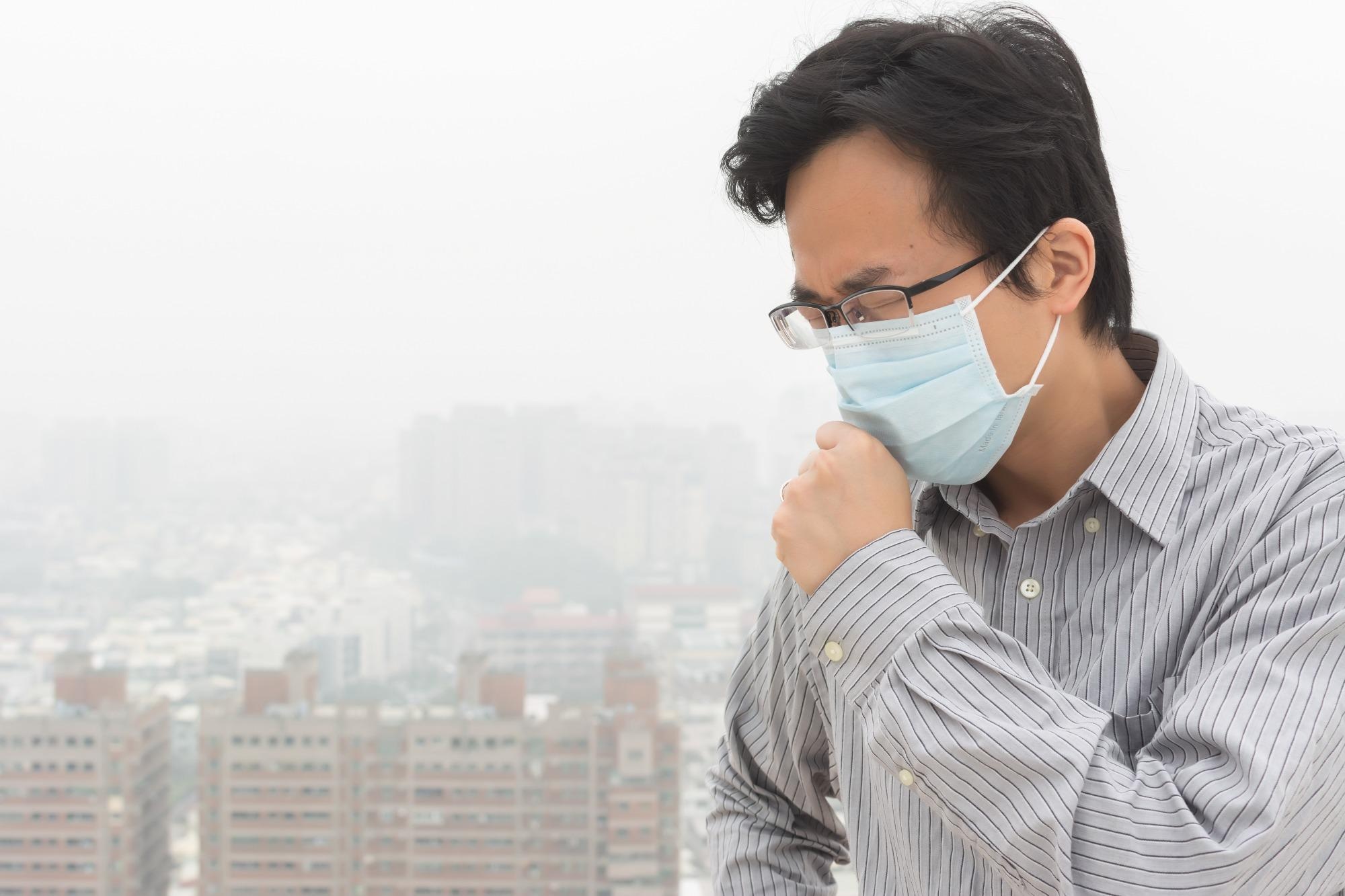 Air pollution can influence the incidence of respiratory infectious diseases like influenza and SARS. Data from an ecological study suggests a role of short-term air pollution exposure in SARS-CoV-2 infection. However, this study lacks individual-level exposure data. Moreover, ecological analyses can show apparent but invalid correlations between air pollution and COVID-19.

Air pollution can make an individual susceptible to an infection and may increase the chances of developing a severe disease by modifying the individual’s immune defenses. The immune defenses can be altered via the upregulation of proteins critical to viral entry or by suppressing the immune system due to oxidative stress, epithelial damage, and inflammation in the lungs. Air pollution can also elevate the risk of comorbidities that may in turn, affect the risk of SARS-CoV-2 infection.

Data for this observational study were obtained from BAMSE (Children, Allergy Milieu, Stockholm, Epidemiology [in Swedish]), a population-based birth cohort that includes 4089 newborns from 1994 to 1996, and from the Swedish national infectious disease registry that identified RT-PCR positive cases tested from May 5, 2020, to March 31, 2021.

Questionnaires were provided to the participants to collect data related to self-reported COVID-19–related respiratory symptoms.

Daily air pollutant levels at residential addresses were estimated using dispersion models with high spatiotemporal resolution. The pollutants included particulate matter with a diameter ≤2.5 μm (PM2.5), particulate matter with a diameter ≤10 μm (PM10), black carbon (BC), and nitrogen oxides (NOx). The daily air pollution exposure preceding the case and control dates as long as 7 days were assigned to the cases as the primary exposure.

A case-crossover study design was used for analyzing short-term exposures to acute events. Each case serves as its control at different periods. This controls for individual confounding factors slowly varying over time. The date of the PCR test was ‘case day’ and the dates with the same day of the week within the same calendar month and year were ‘control days.’

Data from September 1 to December 31, 2021, was used for statistical analyses to estimate the association.

Thus, increasing air pollution exposure was associated with an increased risk of SARS-CoV-2 infection, particularly for PM2.5, PM10, and BC levels.

Implications of the study

This study speculates that increased levels of short-term air pollution may play a role in the manifestation of the disease symptoms for those who have been infected with SARS-CoV-2 rather than contributing to the transmission of the virus. Short-term exposure to air pollution can cause airway inflammation, oxidative stress, deep lung irritation, and immunomodulation of the host response to infection. These together may worsen the severity of an existing infection.

Limitations of the study

The analyses do not consider microclimate differences in exposure or time-activity patterns like time spent in traffic and indoors.

The predisposition factors were investigated in a relatively small group of participants with only mild to moderate disease. This may affect the results.

In a recent Reviews in Medical Virology article, scientists discuss the pathogenic characteristics of the severe acute respiratory syndrome coronavirus...

COVID-19 vaccine can cause temporary delay in menstruation

There have been increasing reports of changes to the menstrual cycle of younger individuals receiving coronavirus disease 2019 (COVID-19) vaccinations...