Understanding STAT3, the intersection of many carcinogenic signaling pathways

Multiple studies have shown STAT3 to be a tumor microenvironment modulator and a cancer driver, making it one of the most alluring targets in oncology and immune-oncology. The production of STAT3 inhibitors is accelerating, and the novel strategy PROTAC has effectively broken the “incurable” impasse of STAT3.

Double certification of scientific research and capital, the next outlet of tumor immunotherapy; what is the basis of STAT3?

After activation, it moves from the cytoplasm to the nucleus, where it binds to certain locations on the target gene’s promoter sequence. This promotes transcription and helps with key physiological processes, including cell division, apoptosis, proliferation, and differentiation.

The mammalian STAT family primarily consists of the genes STAT1, STAT2, STAT3, STA4, STAT5a, STAT5b, and STAT6. The oncogenic signaling pathways STAT3 and STAT5 converge, have a strong association with tumor growth and are thought to be the next avenue for cancer therapy.

A crucial signal sensor for numerous cytokines, growth factors, and interferons is JAK (Janus kinase). Some cytokines connect to the appropriate receptors under certain stress response situations, causing Janus kinase to get phosphorylated and STAT3 to become activated. As a transcriptional regulator, the activated STAT3 dimer will subsequently bind to certain DNA sequences.

Currently, it has been established that the most well-known IL6/JAK/STAT3/pathway affects target gene transcription relevant to breast cancer development and induces chemoresistance in breast cancer.

The constitutive activation of STAT3 can also result from non-receptor tyrosine kinases like SRC and ABL. SRC has the ability to activate STAT3 and cause the phosphorylation of tyrosine residues, which enhances transport to the nucleus and controls gene transcription. 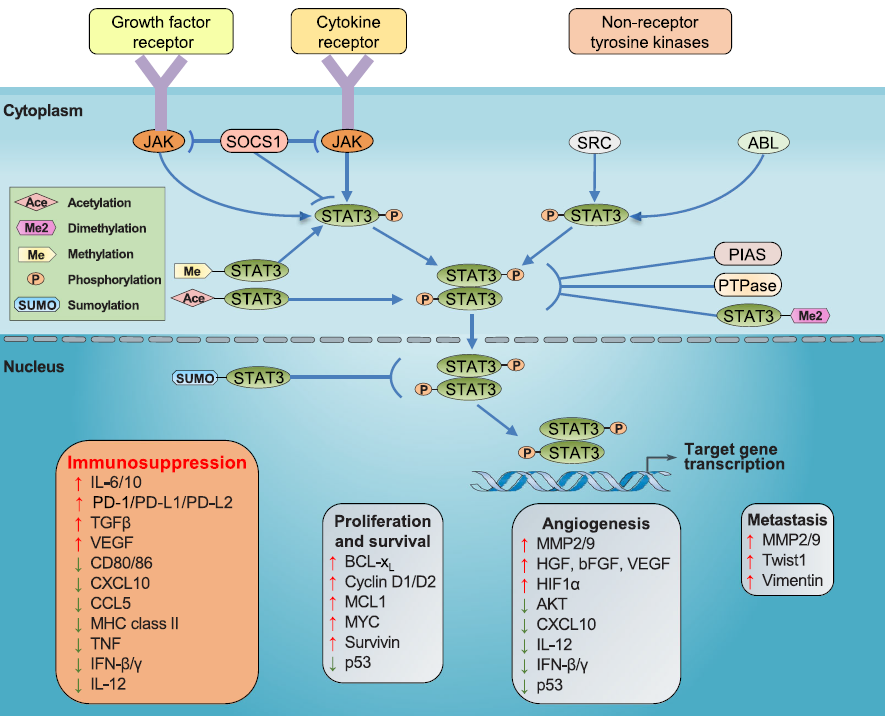 According to research, STAT3 has shown to be overexpressed in a wide range of human malignancies and is crucial for the tumor microenvironment’s (TME) signaling transduction as well as the advancement of the disease in the following ways: 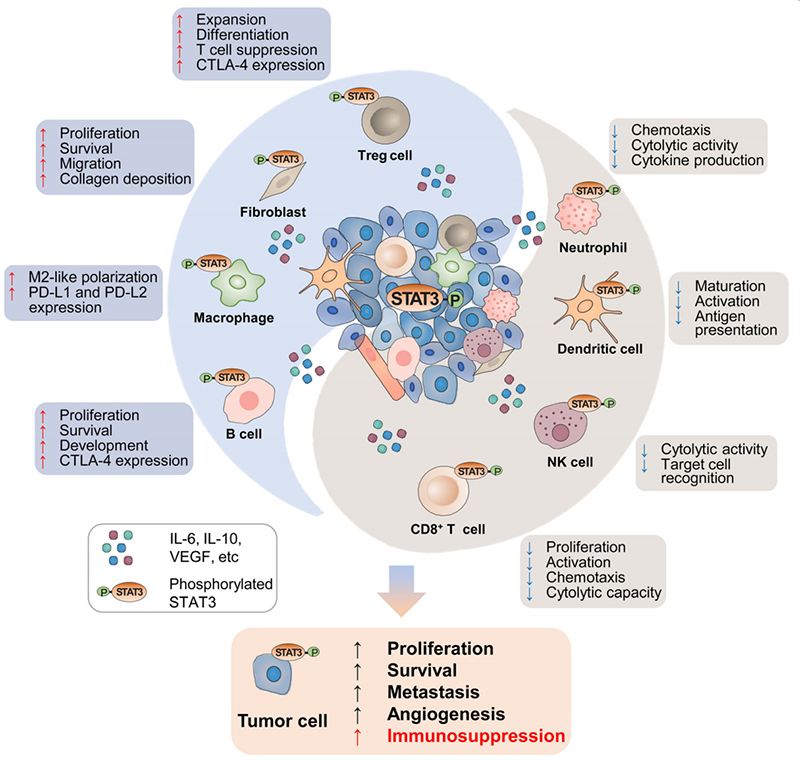 The mechanism of action of STAT3 in TME. Image Credit: ACROBiosystems

Multiple studies have shown STAT3 to be a tumor microenvironment modulator and a cancer driver, making it one of the most intriguing targets in oncology and immune-oncology. 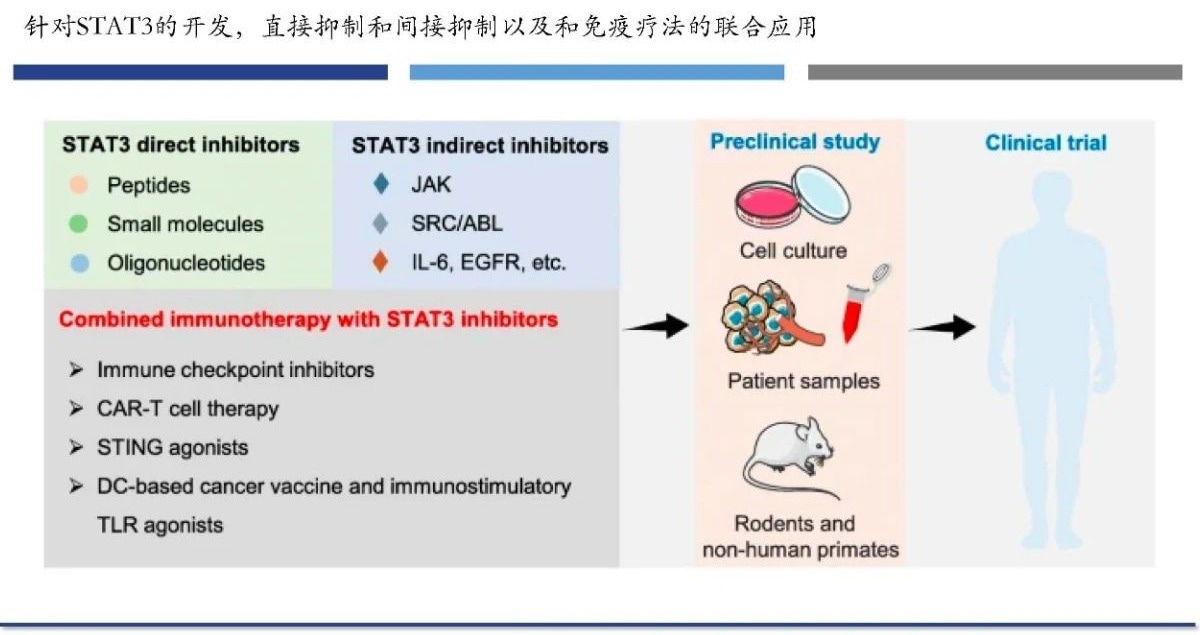 On June 2nd, 2022, Kymera Therapeutics said that the FDA has given KT-333, a STAT3 protein-degrading agent, orphan drug status for the treatment of peripheral T-cell lymphoma (PTCL).

Multiple studies have shown that STAT3 is overactivated in a variety of human malignancies and functions as a tumor microenvironment regulator and cancer driver, making it one of the most appealing targets in oncology and immuno-oncology.

Several STAT3 inhibitors have undergone clinical trials, and several have had impressive effects in vitro and in vivo. PROTAC has also overcome the impasse in achieving orphan drug classification and can be utilized as a new concept for the creation of potent STAT3 inhibitors.

With expanding research, the creation of STAT3-targeting medications in the future can be anticipated.

The whole range of solutions offered by ACROBiosystems is intended to facilitate the development of STAT3-targeted medicines by offering a comprehensive in vitro validation methodology from binding to functional assay.

Click on the molecule to view the product details

The purity of Human STAT3, His Tag (Cat. No. ST3-H5149) is more than 95% verified by SDS-PAG and greater than 90% verified by SEC-MALS. The molecular weight of this protein is around 60–75 kDa. Image Credit: ACROBiosystems 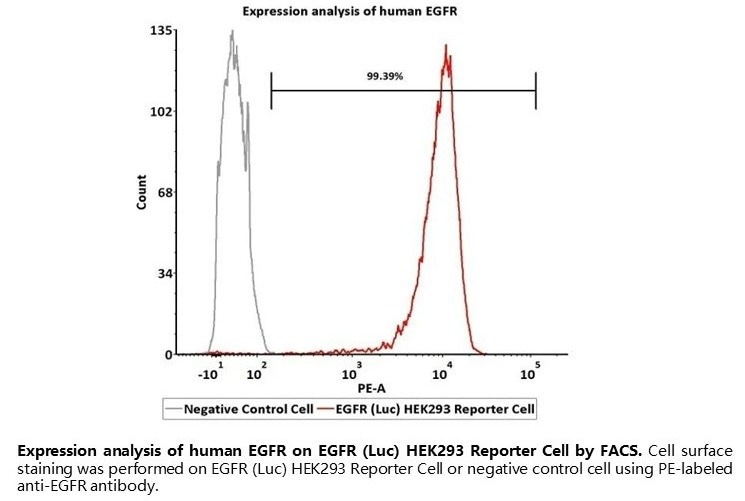 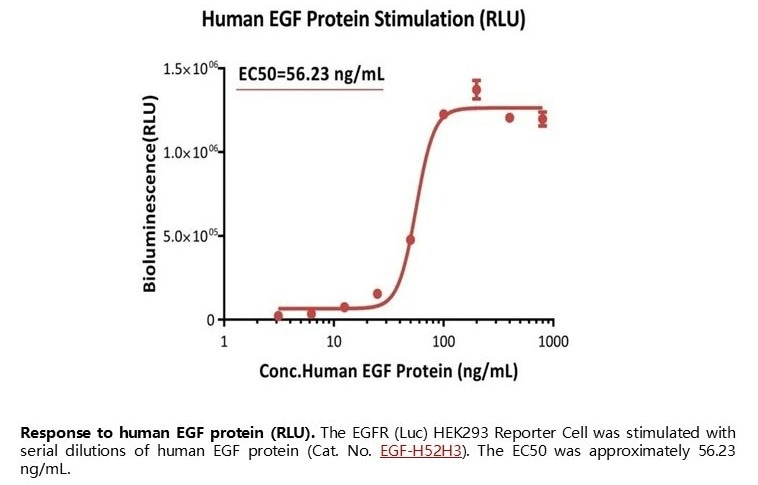 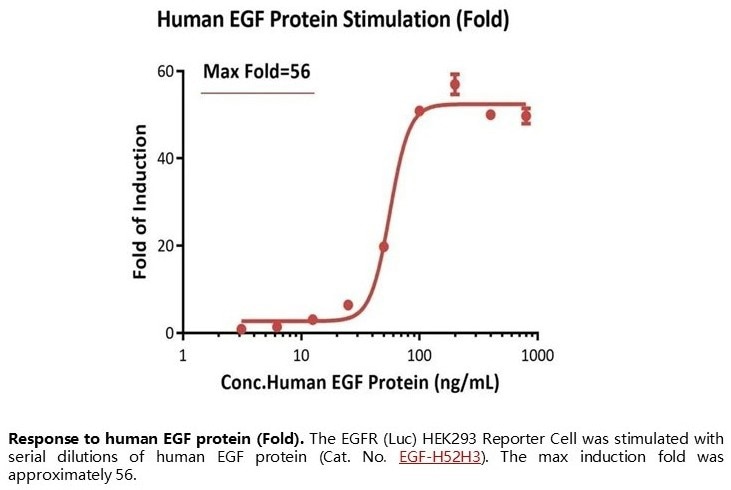 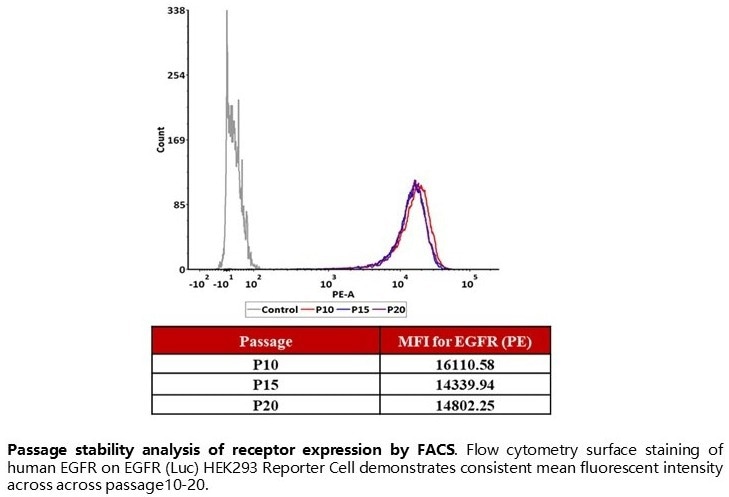 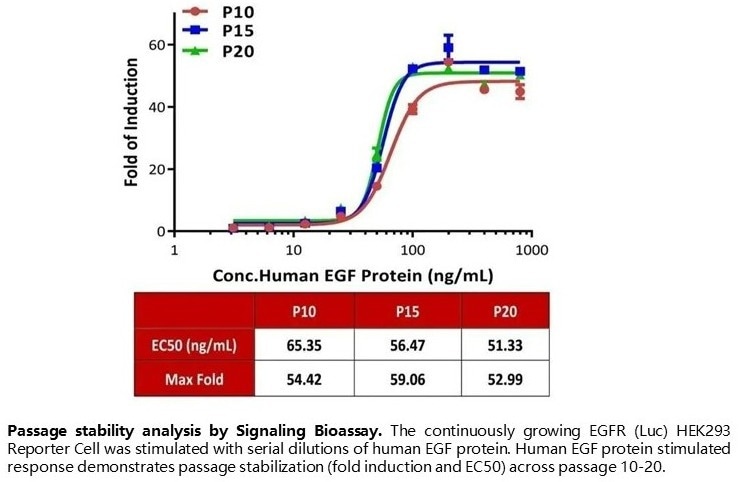 ACROBiosystems is a leading manufacturer of recombinant proteins and other critical reagents to support the development of target therapeutics. The company employs an application-oriented development strategy, with a particular focus on product design, quality control, and solution-based support. Our products and services enable anyone in the field of drug development to have a more intuitive and streamlined process.

To respond to the coronavirus pandemic, ACROBiosystems has developed SARS-CoV-2 antigens specifically designed and optimized for serological test kits, including Spike-derived antigen S1, RBD, and Nucleocapsid protein. Proteins have been supplied to diagnostic companies in large quantities.

Across the world, cancer is a growing health concern. So far, the most common cancer treatments have been chemotherapy, surgery and...

Even though COVID-19 is a respiratory disease caused by the SARS-Cov-2, it can also affect other organs, leading to neurologic,...

Monitoring the relationship between Endothelial Lipase and HDL by NMR

Despite urinary biomarkers being successfully used to diagnose and monitor a range of central nervous system disorders, including demyelinating, neurodegenerative,...

KEMRI Wellcome Trust researchers dependent on ELISA transferred to microarray and saw improved productivity of 99%. Almost 50% of the...