The neuroprotective potential of Cannabis sativa L. against Alzheimer’s disease

Alzheimer‘s disease (AD) is the most common type of neurodegenerative disease and dementia and has posed a significant global health challenge in aging sections of society. There are several treatments available for Alzheimer’s disease; however, these only provide temporary symptomatic improvements.

Cannabis sativa L. has been recognized for thousands of years due to its psychoactive properties. Current research is trying to reevaluate cannabis as a potential treatment for neurodegenerative diseases.

A recent Phytomedicine study assesses the neuroprotective potential of the active constituents of C. sativa L. in treating dementia and AD. 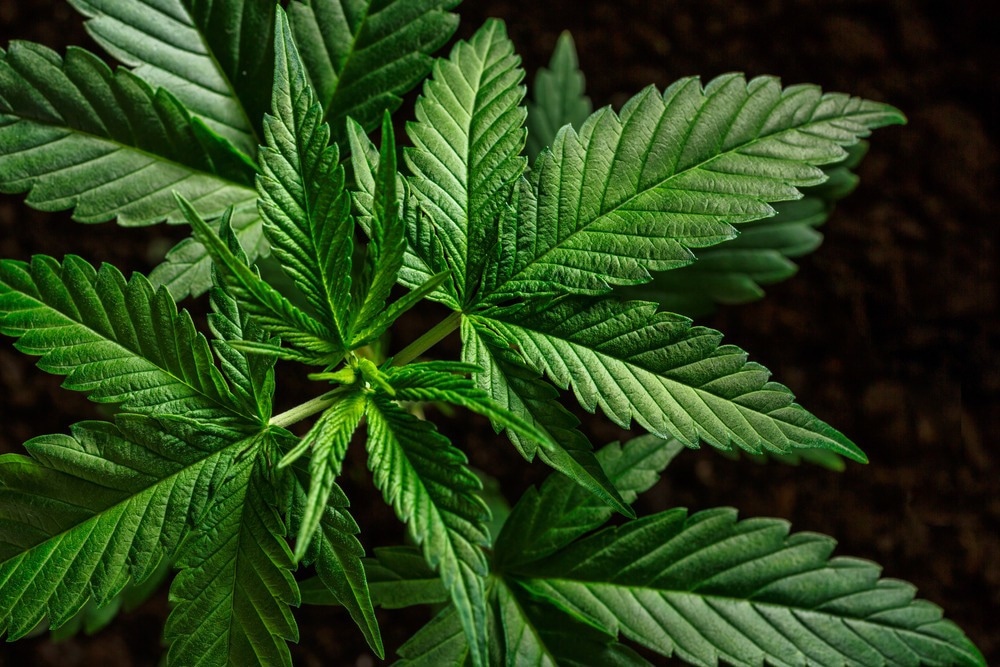 AD is a complex and neurodegenerative disease that is characterized by increased reactive nitrogen species (RNS), reduced acetylcholine (ACh) levels, mitochondrial damage, misplaced neural networks, chronic neuroinflammation, and hippocampal shrinking. Synthetic and semi-synthetic therapeutic agents exist for the treatment of AD; however, there remains an urgent need to intervene in this disease before the development of dementia and cognitive decline.

The bioactive properties of C. sativa L. have gained renewed interest in the context of treating neurodegenerative diseases. Moreover, its phytocannabinoids and terpenes offer immense chemical diversity and have the potential to delay the onset of dementia-like symptoms. Additionally, phytocannabinoids have also exhibited promising memory-enhancing effects.

Extensive research is still needed on the potential synergies between combinations of C. sativa compounds in dementia prevention. The diverse phytochemicals of C. sativa exert neuroprotective and neurotrophic effects from its seeds, roots, and sprouts.

In an attempt to address this gap, researchers in the current study evaluated the neuroprotective potential of C. sativa L. in treating AD. They also assess preclinical data to aid further research on medicinal formulations of cannabis that preserve key neuro-active phytochemicals.

All relevant in vitro and in vivo information on the neuroprotective capabilities of the phytoconstituents of C. sativa L. in preclinical studies were included in the current study. This information was subsequently categorized as therapeutic applications against different neurodegenerative diseases.

All data was collected from several online databases, including Science Direct, The Plant List, PubMed, Elsevier, and supplemented with relevant information on listed phytochemicals and their known pharmacological actions.

Numerous C. sativa L.-prevalent phytochemicals were found to have promising efficacy in the treatment of neurodegenerative diseases, with AD serving as an example.

Moreover, many phytocannabinoids and terpenes, as well as some selected flavonoids, exhibited neuroprotection that was offered through an array of molecular and cellular pathways. These pathways could be cannabinoid receptor-mediated, amyloid β, or direct anti-aggregatory and antioxidant against the pathological toxic hallmark protein in AD.

The entourage pathways could be further elucidated; however, future work on the effects of terpenoids on cannabinoid distribution and metabolism is needed. Terpenoids could also augment the bioavailability of phytocannabinoids, which should also be further studied, with a particular focus on investigating the potential modes of synergistic action.

Empirical research has forecasted a global increase in longevity, coupled with a greater prevalence of AD and other dementias. With the increase in the number of patients with dementia, the demand for nutraceuticals and therapies offering neuroprotective abilities has also increased.

The current review provides more information on the new and effective role for the phytocannabinoids and terpenes of C. sativa in preventing neurotoxicity. This has been amply evidenced using preclinical studies using cell and animal models on neurodegenerative pathways in AD.

With advancements in extraction techniques, phytochemical profiling technology, and understanding of C. sativa extracts, scientists could reveal synergistic relationships in the complex matrix of C. sativa compounds. These relationships could provide significant progress in developing therapies for dementia and preventative treatments for AD.

Most autoimmune diseases are easy to diagnose but hard to treat. A paper published today in Science proposes using your...

Just as asking a single person about their health will provide tailored, personalized information impossible to glean from a large...

Primordial germ cell-like cells (PGCLCs), generated in vitro from the stem cells of rats, undergo gametogenesis in vivo and yield...

Investigators have discovered that two cytoskeletal proteins which were previously thought to function independently actually interact and form cytoskeletal networks...

Investigators at the University of Miami Miller School of Medicine have designed RNA molecules that home to human pancreatic beta...

In a recent review published in Environmental Research, researchers reviewed existing literature on the biomedical waste (BW) source, elements, and...