The Omicron variant of the severe acute respiratory syndrome coronavirus 2 (SARS-CoV-2) has shown itself to be a very efficient escape variant and more infectious by far compared to the Delta variant. A new preprint available on the preprint server medRxiv* examines the extent of protection offered by T cell responses to primary vaccination and/or natural infection with the virus. 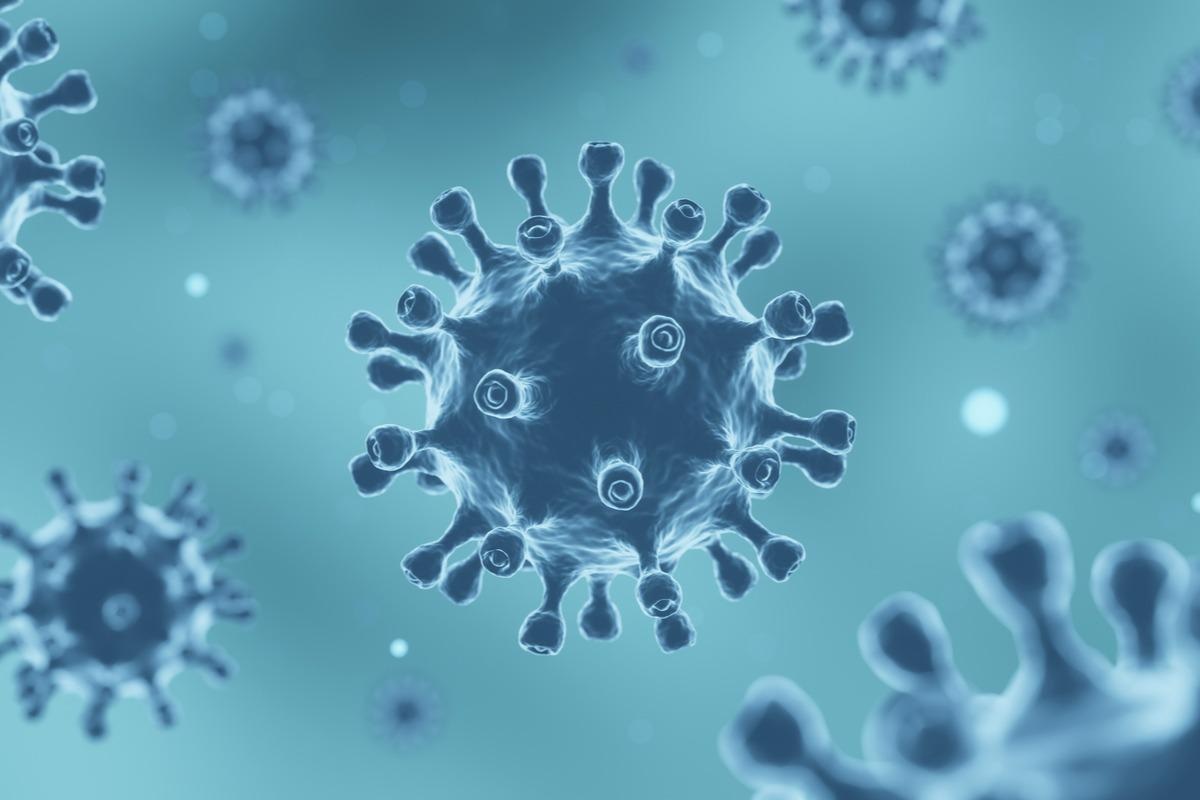 Study: T cell reactivity to the SARS-CoV-2 Omicron variant is preserved in most but not all prior infected and vaccinated individuals. Image Credit: Puwadol Jaturawutthichai/Shutterstock

Omicron is posing a huge challenge to the world by its ability to reinfect those immunized by two doses of currently available vaccines and those with a history of prior infection due to its ability to resist neutralization by antibodies raised to the earlier variants. Most therapeutic antibodies have also been found to fail to neutralize this variant.

The administration of an additional vaccine dose, homologous or heterologous, has proved to boost antibody levels across all variants, but the duration of immunity is yet to be fixed. The question remains whether the adaptive cellular response can provide added protection from Omicron infection and symptomatic disease.

This question is important when dealing with the current challenge as well as for predicting the course of future pandemics. T cell responses are usually correlated with mild disease, both in terms of frequency and activation level. When CD4+ T cells are activated early in the course of the post-vaccine course, both humoral and cellular antibodies are generated in a synchronized manner.

Similar is the case with CD8+ T cells, linked to the seamless production of long-term immunity to the virus and preventing severe disease. These cells are clonally expanded in bronchoalveolar lavage (BAL) fluid in mild disease, along with CD8+ T cell reactivity to viral epitopes and the rapid clearance of the virus. When selectively removed from recovered primates, protective immunity was relatively lower.

It is to be expected that T cells would continue to show effective antiviral effects because they are directed to multiple epitopes over the whole viral proteome vs. the spike target of the vaccine-induced antibodies.

On examining the samples taken from individuals who had been infected, vaccinated, or both, it was found that T cell responses, whether circulating effector cells or CD4+ and CD8+ memory T cells, remained unchanged to Omicron as to other variants, in most cases.

However, about one in five individuals with infection and/or vaccination history showed a reduction in effector and memory T cell recognition of the Omicron spike protein vs. the wildtype spike. This was most obvious with CD8+ T cells reactive to the spike protein and was higher than that observed with the Delta variant.

The determinants of the magnitude of the immune response were a history of prior SARS-CoV-2 infection, the duration since the second dose of the vaccine, and an additional booster dose. The booster dose did not completely compensate for the reduction in Omicron recognition by the T cells. However, they did increase the titer of antibodies to the wildtype and Omicron spike.

T cell reactivity against wildtype and Omicron spike was lower after vaccination than after infection and highest in those with a history of vaccination and prior infection. There was a small decrease over time.

T cell reactivity with a median value of 275 and 220 was observed against wildtype and Omicron non-spike epitopes in all individuals following prior infection, irrespective of vaccination status. In vaccinated individuals, this was 1 and 0, but those infected and vaccinated showed values of 160 and ~240, respectively. This shows a high correlation between Omicron and wildtype spike-directed effector T cell responses and those towards the spike protein in both variants.

After the additional booster dose, effector T cell responses increased by over 1 log, with 20-fold increases against both wildtype and Omicron variants. Still, Omicron reactivity remained more than 50% lower in about a tenth of the samples despite the additional booster. Such reductions were more common with Omicron than with the Delta.

The proliferation of antigen-specific T cells is a correlate of functional T cell responses and of cytotoxic responses. Accordingly, CD8+ T cell responses were measured and found to be decreased compared to the wildtype in 40% of individuals who had recovered and been vaccinated. Conversely, CD4+ proliferation in response to Omicron spike remained mostly intact, except for approximately one in ten individuals who showed a reduction by over 50%.

Neither age nor sex, nor type of vaccine, had any effect on T cell responses, but proliferative CD8+ responses were decreased for Omicron compared to the wildtype. Therefore, the decreased reactivity in some individuals to this variant is mainly due to the reduction in this compartment.

Even when Omicron neutralization was undetectable, effector T cell responses to this variant were observed.

The immune responses to SARS-CoV-2 infection or COVID-19 vaccination, or both, involve humoral and cellular immunity, the latter comprising both effector T cell and memory T cell responses. These recognize viral epitopes that may undergo mutation. The current study showed that existing effector T cell reactivity to the spike and non-spike viral proteins towards Omicron was mostly intact and increased by an additional vaccine dose.

However, when individual responses were examined, a subset of reduced responses was visible, with respect to Omicron but not Delta. This was mainly attributable to the spike-directed CD8+ T cell proliferative response against Omicron. This is an interesting finding since the Omicron spike is largely unchanged from earlier variants but may reflect the effect of the 36 mutations in this protein.

The changes in residues may drive T cell escape via the ability to bypass HLA-restricted receptor recognition. Overall, however, despite the evident escape from antibody-mediated neutralization seen with Omicron, T cell immunity continues to operate relatively intact, even in the absence of neutralizing antibodies.

T cell responses are linked to mild disease following SARS-CoV-2 infection and appear to drive the effectiveness of immunity following natural infection and vaccination against Omicron, even when neutralizing antibodies are not detectable. In this regard, natural infection appeared to cause a higher T cell response, in both effector and memory cell compartments, with a broad target including spike and non-spike proteins.

This could be because infection leads to different antigen kinetics and exposures than the vaccines. Overall, these findings help understand why Omicron induces less severe disease than the earlier variants.

The number of mutations in the viral nucleocapsid, membrane, envelope, and open reading frame 3A proteins is far less than the spike. Correspondingly preserved T cell reactivity was observed against non-spike protein compared to the spike. The former may be key to developing effective new vaccines against the virus, especially as they induce neutralizing antibody and T cell responses against highly conserved sites.

Although coronavirus disease 2019 (COVID-19)-related hospitalization rates in children and adolescents are lower than in adults, COVID-19 can cause...

In a recent article published on the bioRxiv* preprint server, researchers demonstrate that the severe acute respiratory syndrome coronavirus 2...

Durability of vaccine protection against COVID-19 breakthrough infections and hospitalizations

In a new study, a team of researchers studied the duration of protection provided by the coronavirus disease 2019 (COVID-19) vaccines...

In a recent study published on the medRxiv* preprint server, a team of researchers tested the durability of antibodies produced...

'Forgetting' may represent a form of learning, scientists say