Severe acute respiratory syndrome coronavirus 2 (SARS-CoV-2), the causative agent of coronavirus disease 2019 (COVID-19), was originally discovered in late 2019 in Wuhan, China, and has since spread worldwide, with over 401 million COVID-19 cases and over 5.76 million deaths. 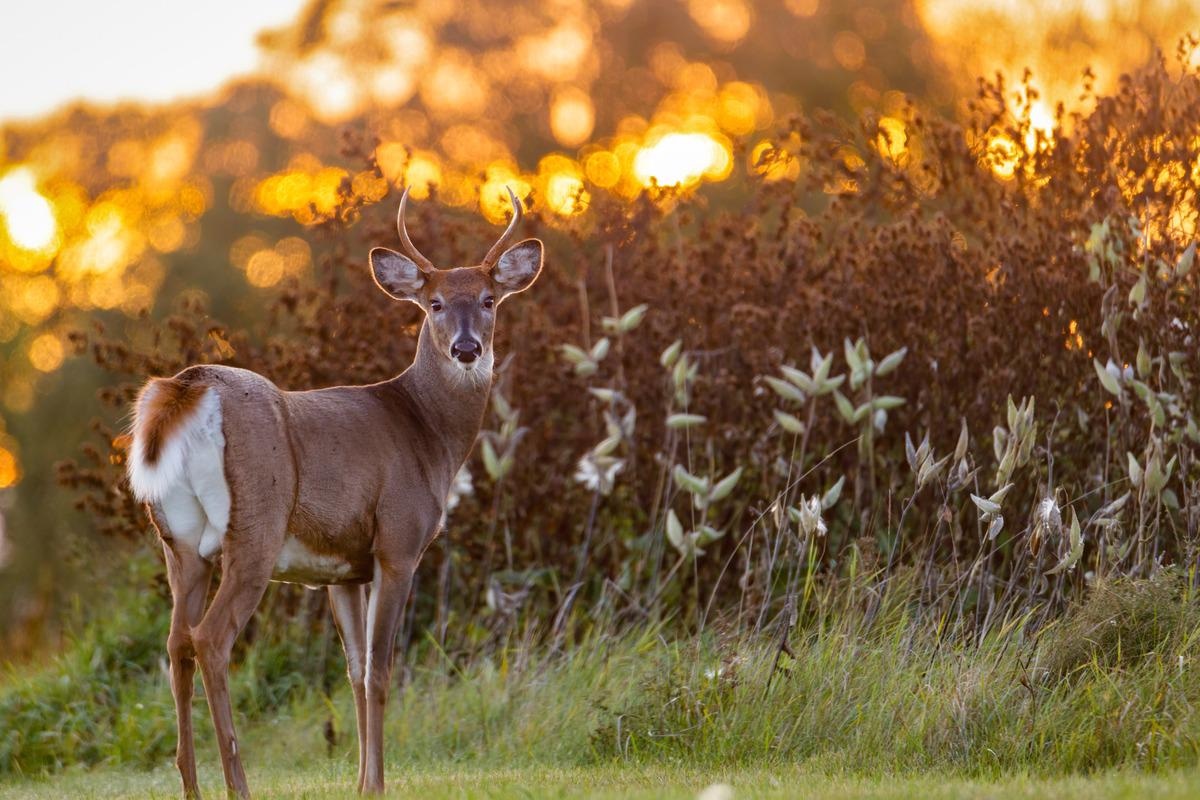 The global spread of SARS-CoV-2 among humans creates the possibility of spillover transmission to nonhuman hosts. SARS-CoV-2 infections have been found in domestic pet animals, zoo animals, and farmed animals. In theory, SARS-CoV-2 infection of a nonhuman animal host may cause the establishment of a reservoir, driving the evolution of new variations with the potential for human spillover. Workers in mink farms have been characterized as experiencing this type of transmission cycle. However, there is yet to be evidence of extensive SARS-CoV-2 transmission in a free-living animal species.

A previous discovery that 40% of free-living white-tailed deer in the United States had antibodies against SARS-CoV-2 sparked the current investigation published in PNAS. SARS-CoV-2 transmission has also been documented in experimentally infected deer in recent investigations. The scientists tested 283 retropharyngeal lymph node (RPLN) samples collected from free-living and confined deer in Iowa from April 2020 to January 2021 to see if infection and subsequent transmission of SARS-CoV-2 in deer happens in nature.

In October 2020, SARS-CoV-2 RNA was detected in four of 70 RPLNs recovered from deer, one each from Des Moines and Pottawattamie counties, and two from Woodbury. The positivity rate in deer quickly increased, with 22 of 77 RPLN samples possessing SARS-CoV-2 RNA in November 2020 and 61 of 75 samples positive in December 2020, coinciding with the primary peak of infection in people in Iowa.

Seven counties had at least ten samples collected, with all 11 specimens from Allamakee County and 21 of the 28 samples from Appanoose County being proven to be SARS-CoV-2 positive. None of the nine samples from Black Hawk County or the six RPLN samples from Henry County were positive. While the causes of this variation in PCR positive reaction rates are unknown, it could be due to the small sample size and insufficient power.

On the other hand, the time of the collection in connection to the spread of SARS-CoV-2 in deer could be a factor. The samples from Henry County, for example, were gathered in the early phases of the pandemic, in April and May 2020, much before the first positive sample was found in deer. Similarly, all nine RPLN samples analyzed from Black Hawk County were taken before the peak of SARS-CoV-2 cases in humans in Iowa in mid-November. These findings imply that SARS-CoV-2 RNA is widely present in deer across Iowa, with strong evidence of temporal clustering.

These findings highlight the importance of a better knowledge of the human-animal molecular and ecological interface and its significance to infection transmission patterns to forecast or prevent the next pandemic and control infectious illnesses with pandemic and panzootic potential. As a result, the authors conclude that a more proactive and rigorous “One Health” strategy is required to understand better the ecology and development of SARS-CoV-2 in deer and other animal species, including active surveillance and longitudinal investigations.

Role of leptin in immune modulation and pathophysiology of COVID-19

Leptins belong to a class of adipocyte-originating hormones that have a variety of functions in the regulation of appetite...

CDC has updated our consumer webpage describing the types of masks and respirators used to prevent the transmission of SARS-CoV-2....

In a recent study posted to the bioRxiv*preprint server, researchers isolated a large panel of broadly neutralizing antibodies (bnAbs) from...

In a recent review published in the Journal of Clinical Medicine, researchers described two studies, the CLOFIT (Corona lockdown: how...

In a recent study posted to the medRxiv* pre-print server, a team of researchers developed a phylogenetics-based website to identify...

A new bioRxiv* preprint study led by Michelle Monje of Stanford University in California finds that a mild COVID-19 infection...