The severe acute respiratory syndrome coronavirus 2 (SARS-CoV-2) that emerged in the last month of 2019 has undergone several mutations, with the emergence of several variants with significantly different biologic properties compared to the ancestral strain. The latest of these is Omicron, which shows many mutations in its spike protein, the part that engages with the host cell receptor, the angiotensin-converting enzyme 2 (ACE2). 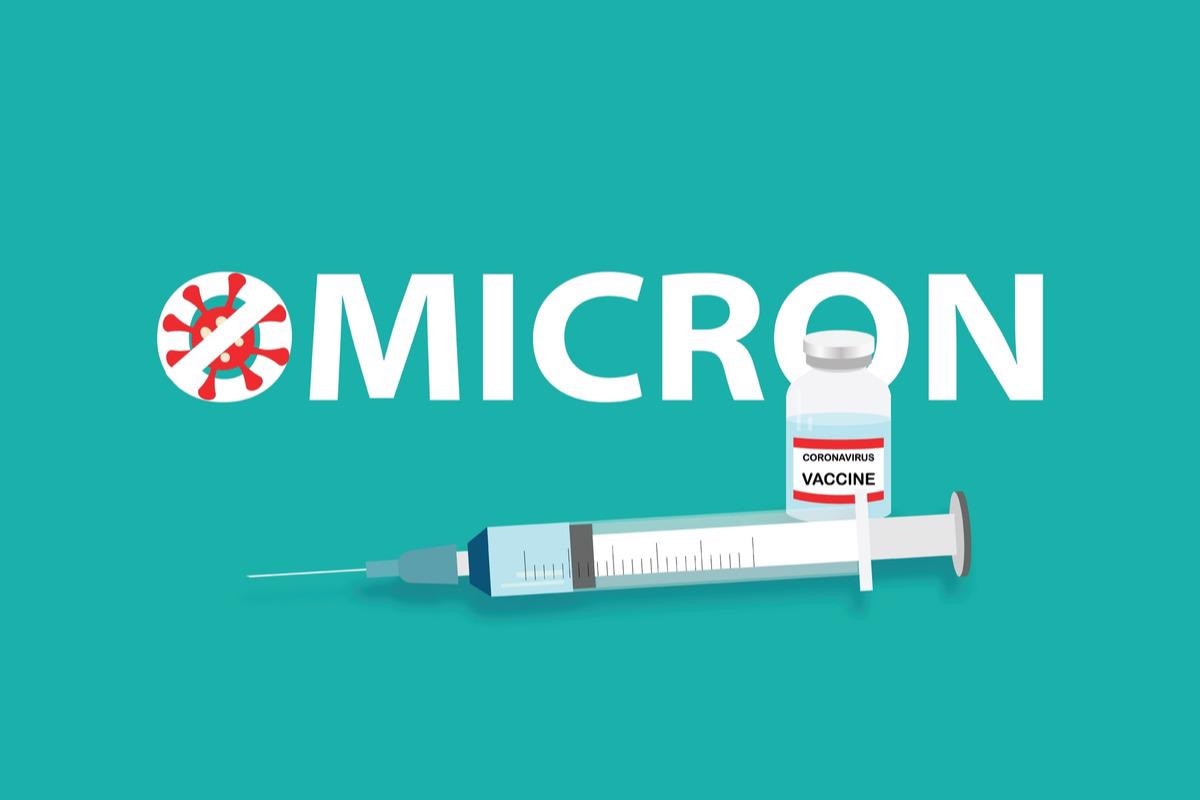 Omicron is highly infectious and demonstrates immune escape capability, causing large numbers of reinfections among both vaccine recipients and those who have already been infected by one of the earlier variants. The failure of vaccines to provide immunity against this variant has been a major concern, especially since vaccine production and supply and administration have been a huge logistical challenge that was overcome at great cost in many countries.

A new preprint offers hope that existing vaccines could be used to counter this new threat by a mix-and-match approach. This results in boosted immunity with a protective effect even against Omicron.

The currently approved vaccines in the USA are the two messenger ribonucleic acid (mRNA) vaccines from Pfizer and Moderna. Two doses of either of these vaccines resulted in a high level of protection against most variants up to the Delta, and more recently, against Omicron. An additional booster dose was shown to enhance the antibody titer and produce a neutralizing response sufficient to prevent symptomatic disease with Omicron infection.

Other vaccines used elsewhere include the inactivated whole virus vaccine, protein subunit vaccines, and adenovirus vector vaccines. Sinovac or CoronaVac has the largest number of delivered doses among the inactivated virus vaccines, covering over a fifth of the global population, with 65% to 85% efficacy. BBIBP-CorV (Sinopharm) contributes almost the same proportion with comparable efficacy.

An almost equivalent number of the mRNA vaccine from Pfizer (BNT162b) have been given, at 90% to 95% efficacy. The Moderna vaccine makes up 5% of total doses, though with 95% efficacy, while the adenoviral vector vaccine ChAdOx1 nCoV-19 (Oxford AstraZeneca) comprises 17%, with 65% to 80% efficacy.

Booster doses have become a highly recommended measure with the sudden surge in reinfections, shown to be associated with a fall in the protective antibody titer and the emergence of immune escape mutants like the Beta, Gamma, and Delta termed variants of concern (VOC). Over 450 million booster doses have been delivered so far.

The current study, published on the medRxiv* preprint server, examines the role of heterologous vaccination, an area that lacks much clarity. The aim was to determine if it was possible to elicit antibodies that would target the spike receptor-binding domain (RBD) of the wildtype and the above-mentioned VOCs, using heterologous vaccination regimens such as an mRNA with an inactivated viral vaccine.

The researchers found that with the use of inactivated virus vaccines, or mRNA vaccines, the initial antibody response was followed by waning titers over time, with a significant fall being observed at about three months from the second dose of the mRNA vaccines. Next, they measured antibody titers to the wildtype RBD after two doses of an inactivated viral vaccine and an additional dose of an mRNA vaccine.

These regimens are considered the most effective in terms of protective immunity against the VOC, including Omicron.

Vaccine-induced antibodies, elicited by the ancestral or wildtype spike protein, were also found to bind to the Delta RBD compared to either Beta or Omicron RND. Binding occurred to much larger extents, with increases of 8, 9, and 14-fold, respectively, with heterologous vaccination compared to two doses of inactivated vaccine, again reaching levels similar to the most effective vaccine regimens.

The analysis of B and T memory cell responses specific to the virus showed markedly higher numbers of antibody-producing B cells in the heterologous vaccination groups. Compared to homologous inactivated vaccine use, the B cell response was 39- and ~560-fold higher within and after three months. Compared to the mRNA vaccinated groups, the response increased 3-fold in both groups.

Activation of T cells reactive to the S1 subunit of the spike protein, as shown by interleukin-2 (IL-2) and/or interferon-gamma (IFN-γ) expression, occurred at 2-13-fold higher levels following heterologous vaccination compared to the homologous groups, again reaching levels comparable to those with the most effective regimens.

Earlier research showed that memory B and T cells persist after vaccination against SARS-CoV-2 for up to 15 months, despite the waning of specific antibodies, and may help protect against severe symptomatic disease or reinfection. With the current study, it is confirmed that antibody levels drop faster following vaccination compared to natural infection.

When this is considered in combination with the immune evasion demonstrated by Omicron, it is evident that vaccine strategies need to be improved further to enhance the protection offered by vaccines. Notably, two doses of inactivated virus vaccine-elicited anti-RBD antibodies at a level only one-third of those achieved by two doses of an mRNA vaccine, both within and after three months, both in this and earlier studies. T cell responses were higher with inactivated virus vaccines than mRNA vaccines.

The heterologous regimen also achieved efficient cross-reactivity against the RBD of Beta and Omicron VOC, similar to binding activity for the wildtype and Delta RBD. The increased B cell response probably will ensure rapid B cell recall and antibody generation in case of a repeat encounter with the virus. Moreover, B cell affinity maturation to the RBD is an ongoing process, and thus protection against new variants of the RBD will rise over time.


Our results suggest that this heterologous vaccination strategy may have advantageous in eliciting a broader immune response.”

Pending validation, it appears that an mRNA booster dose after two doses of inactivated virus vaccine significantly boosts protective antibody and cellular immunity levels to the wildtype and Omicron variants. This promises to be a highly effective strategy to maximize the gains of vaccination, especially since many vaccine recipients live in low-income countries where the cheaper inactivated virus vaccines are mostly used.

Further large studies need to be performed to follow up the data over longer periods and measure the neutralizing activity against Omicron achieved by the heterologous regimen.

Recently, researchers posted the results of a retrospective observational cohort study to the medRxiv* preprint server in which they...

Over the past year, a series of severe acute respiratory syndrome coronavirus 2 (SARS-CoV-2) variants have emerged in different parts...

In a study published on the bioRxiv* preprint server, a team of researchers test the neutralizing action of a panel...

Mathematical modeling the vaccination of children against SARS-CoV-2

In a recent study posted to the medRxiv* preprint server, researchers evaluated the safety of mRNA vaccination against severe...