The coronavirus disease 2019 (COVID-19) pandemic has affected people worldwide for over a year. Several big multinational attempts to discover the genetic factors of COVID-19 susceptibility and severity have been launched during this time. More than a dozen genetic areas linked to severe COVID-19 have been discovered due to these investigations. However, the causative variations in these locations have yet to be found, which makes understanding COVID-19 pathophysiology difficult. 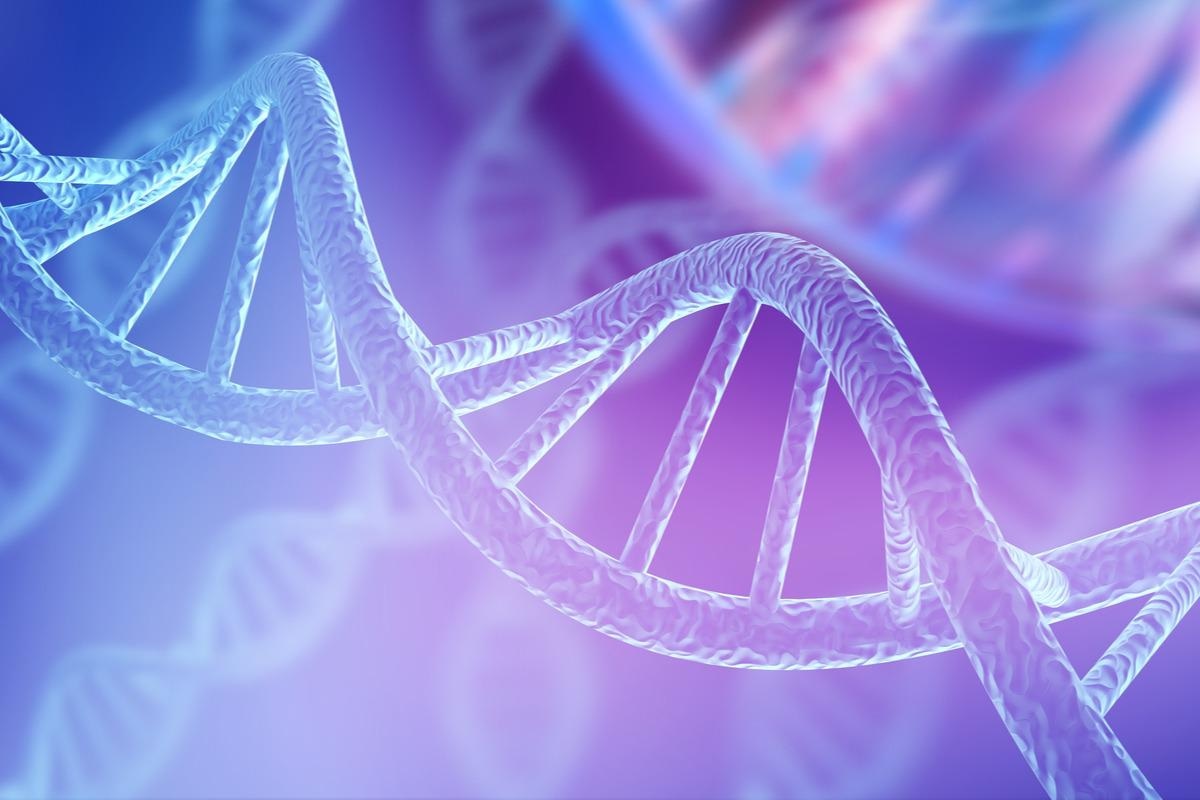 This mutation, like many of the hundreds of polymorphisms in linkage disequilibrium (LD), is related to COVID-19 severity. For example, the authors discovered 130 variations in significant LD with the splice acceptor variant in people of European ancestry. In a study published in Nature Genetics, a group of researchers demonstrated that this splice variant is likely to be the single nucleotide polymorphism (SNP) responsible for the association at this locus using trans-ancestry fine-mapping approaches in 20,779 hospitalized cases, strongly implicating OAS1 as an effector gene influencing COVID-19 severity.

Testing relationships in multiple ancestry groups, especially when these other populations have distinct LD patterns and shorter haplotypes, is one way to identify causal SNPs at an associated locus better. To see if they could find a group with whom they could test this variant independently, the authors looked into the prevalence of co-segregating variants in populations from the 1000 Genomes Project. There are 129 such variants among people of South Asian heritage and 128 in people of East Asian ancestry. However, in people of African descent, no variations co-segregate with rs10774671 at an LD of r2 > 0.6. As a result, African-American populations provide a unique opportunity to evaluate whether rs10774671 is linked to COVID-19 severity.

There was no significant difference between the three cohorts that employed methods that specifically correct for uneven case-control ratio and the three that did not, according to the authors, who found no evidence of heterogeneity among the five trials.

Furthermore, the COVID-19 Host Genetics Initiative (HGI) conducted a meta-analysis of overlapping African ancestry people and found comparable results. In non-African populations, the rs10774671 G allele gives protection against COVID-19 severity regardless of the variations with which it is linked.

Although the scientists found nominal statistical support for the hypothesis that the splicing variant had a similar effect in people of African descent, this link does not rule out the possibility of other causative variants. The authors used stepwise fine-mapping with people of European and African descent to compare the splice acceptor variant rs10774671 to other potential variants. The association signal at this locus could not be resolved using summary statistics or LD for people of European ancestry.

When evaluating African ancestry data, the posterior inclusion probability (PIPs) from this study were used as prior probabilities, and rs10774671 was found to be the most likely to be causal. When both ancestries are combined with in silico prediction of deleteriousness, it becomes even more clear that rs10774671 is the causative variant. The researchers also discovered that having just one causative variation is more likely than having two.

These findings are consistent with the notion that Neanderthal haplotypes are rare or non-existent in African populations and that ancestral alleles are seen in Neanderthals, such as the G allele at rs10774671, currently exist as a result of inheritance from a common ancestor of modern humans and Neanderthals. In the latter situation, such variants have been present in modern humans for half a million years or more, and so co-segregate with different variants than when they are acquired through gene flow from Neanderthals into modern humans, which occurred about 60,000 years ago.

This fact is used in this study to suggest that the ancestral splice variant, which encodes a more active and prenylated form of OAS1 with membrane localization capability, is responsible for the locus’ protective impact. These data show that the splice site mutation at this locus affects COVID-19 outcomes by affecting OAS1 splicing. This finding further emphasizes the need to incorporate people of various ancestries in genetic association research and share data quickly through big, worldwide consortia.

In a recent study posted to the pre-print medRxiv* server, a team of researchers introduced a novel method to estimate...

In a recent study published in the journal International Journal of Environmental Research and Public Health, a team of researchers...

In a recent study posted to the medRxiv* preprint server, researchers investigated the effectiveness of the severe acute respiratory...

In a recent study published on the medRxiv* preprint server, researchers describe the kinetics of severe acute respiratory syndrome coronavirus...