Various studies have reported the association of T-cell responses with mild coronavirus disease 2019 (COVID-19) disease outcomes. Furthermore, it has been reported that preexisting cross-reactive immunity can lower COVID-19 disease severity. 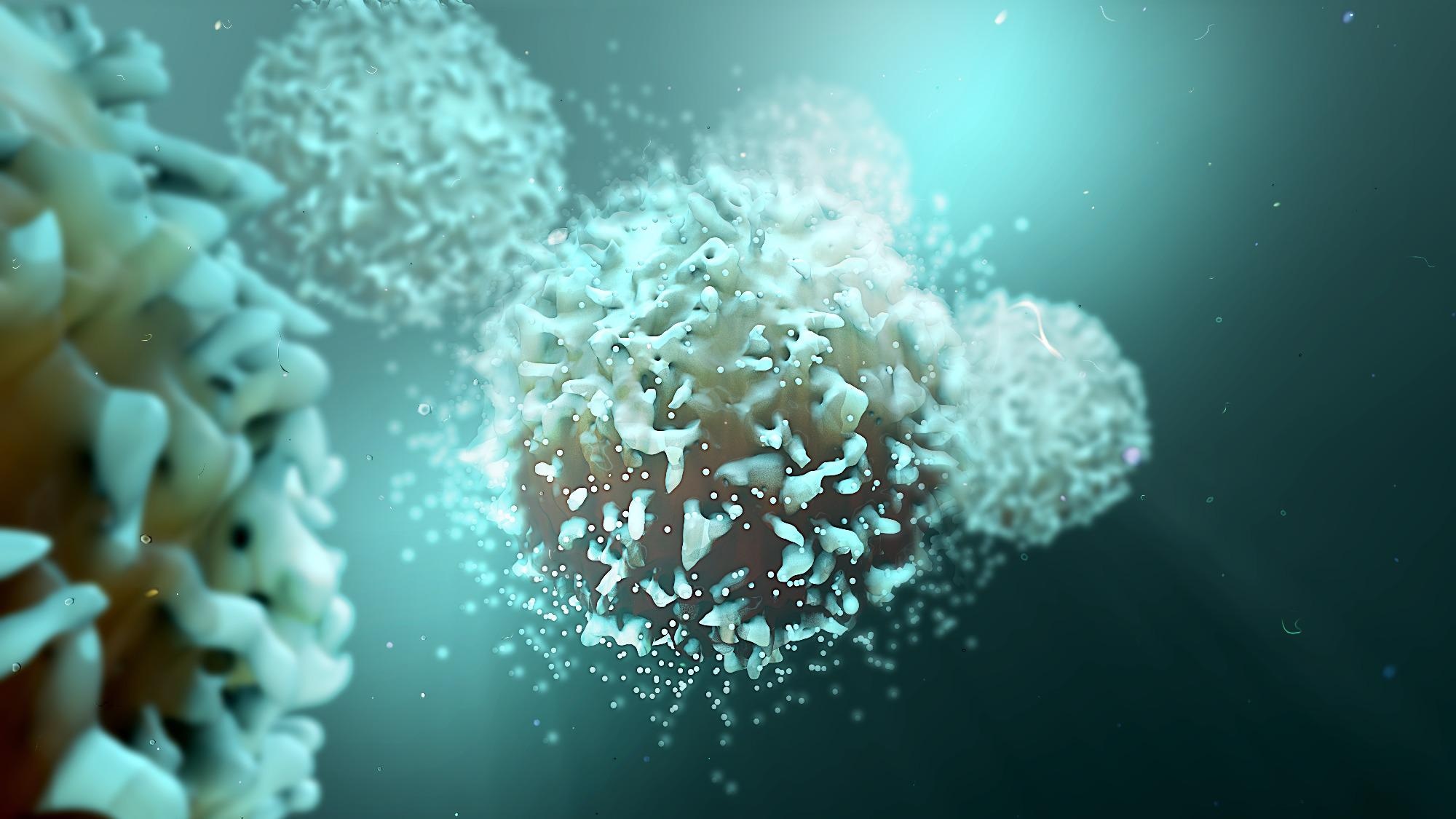 The present study described the characteristics and targets involved in adaptive immunity in infections caused by SARS-CoV-2 and its variants concerning vaccination and natural immunity.

The team performed analyses using SARS-CoV-2 sequences that highlighted the homology in the sequence. They also predicted the structure of these antigens encoded in the viral proteome, particularly of the Middle East respiratory syndrome-related coronavirus (MERS) and the SARS-CoV. SARS-CoV-2-specific epitopes were subsequently predicted and synthesized along with SARS-CoV-2 overlapping epitopes present in the proteome.

The researchers defined immune responses detected in self-resolving SARS-CoV-2 cases as infections that did not require admission to a hospital. These immune responses were evaluated as per the levels of CD4+ and CD8+ T-cell responses. The team hypothesized that CD8+ T-cells were essential in curbing or resolving an infection.

The CD4+ T-cell responses were defined by testing all the 15-mers present on the viral genome. For the CD8+ T-cell epitopes, the team examined epitopes that were likely to bind to 28 distinct human leukocyte antigens (HLA)-A and HLA-B alleles, thus taking into account that majority of alleles expressed in all populations.

Robust T-cell responses were also observed against the SARS-CoV-2 membrane (M), nucleocapsid (N), and non-structural protein (NSP) antigens. This indicated that targeting these particular antigens could generate a broader range of T-cell responses. Furthermore, the team detected 280 CD4+ and 523 CD8+ T-cell epitopes. This indicated that each participant identified 15 to 20 different epitopes per population of T cells. Furthermore, due to the high proportion of HLA polymorphism, specific epitopes would be distinctive in all individuals. Subsequently, this suggested that since these epitopes were majorly identified by SARS-CoV-2-specific CD4+ and CD8+ T-cells, the chances of SARS-CoV-2 evading T-cell recognition are low at the population level.

Moreover, an early response of the adaptive immunity in the acute phase of COVID-19 was associated with milder disease outcomes. The team also observed that adaptive immunity had no causal negative correlations with disease severity. T-cell responses detected early after the infection also resulted in better outcomes and lower viral loads. Also, individuals with lower levels of B cells and agammaglobulinemia displayed only a relatively higher risk of hospitalization due to COVID-19 complications. Furthermore, it was observed that one dose of either the Moderna or the Pfizer messenger ribonucleic acid (mRNA) vaccine provided significant protection when the levels of detectable neutralizing antibodies were low.

Overall, the study findings showed that broadening the range of vaccine-induced T-cell responses could significantly contribute to providing robust protection against COVID-19 disease severity. The researchers believe that the present study findings could potentially help the development of a new vaccine against SARS-CoV-2 and its variants.

An FDA-approved drug that has been in clinical use for more than 70 years may protect against lung injury and...

In a recent article published in the journal Physics of Fluids, researchers explored the influence of perimeter leakage on the effectiveness...

A study by researchers from the United Kingdom finds no difference in the protection offered by mRNA vaccine boosters against...

The origin of severe acute respiratory syndrome coronavirus 2 (SARS-CoV-2) has long been debated among scientists. However, prior research found...

As an aftermath of the extended lockdowns and social distancing restrictions, Coronavirus disease 2019 (COVID-19) has impacted the quality of...