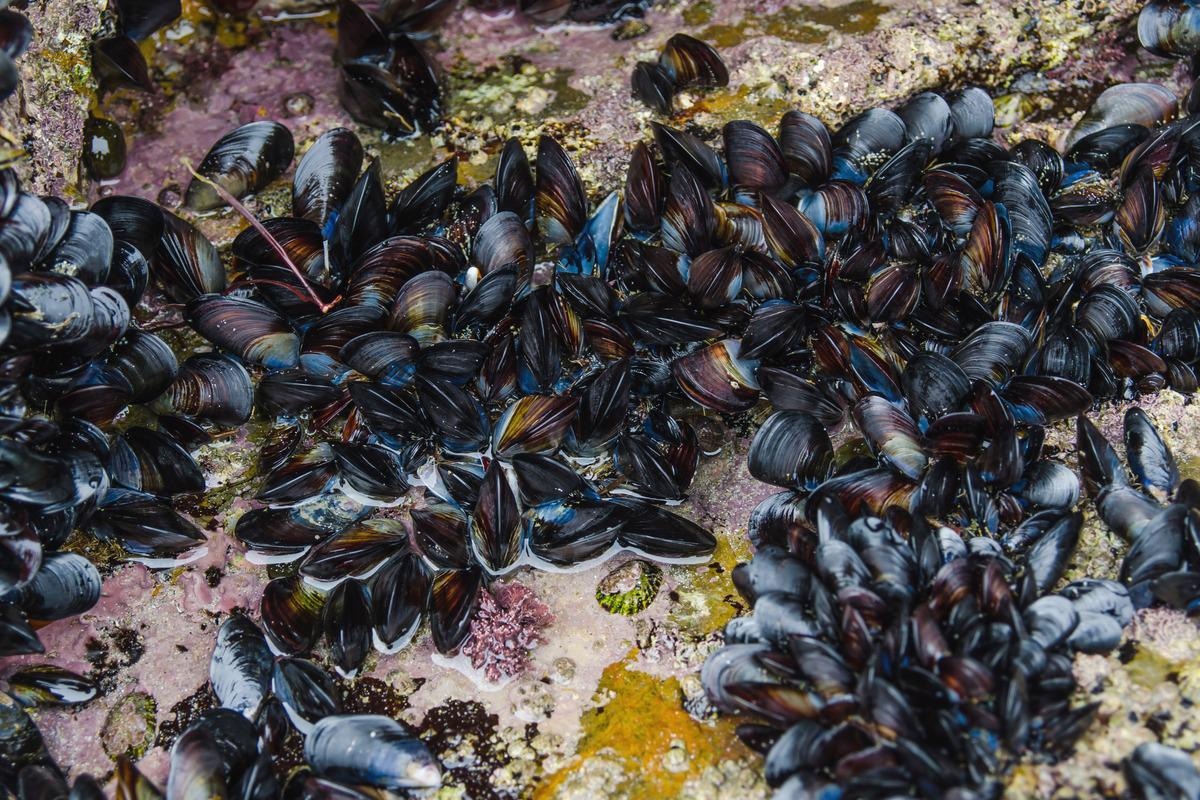 Coronaviruses (CoVs) are a genus of enveloped viruses that mostly cause infections of the respiratory and gastrointestinal tracts. Most people who have COVID-19 have respiratory symptoms, while 18% have gastrointestinal symptoms. Virus RNA has been found in the stools of COVID-19 patients in percentages ranging from 16.5% to 100% in some studies.

Bivalve shellfish are filter-feeding creatures that are easily contaminated by human infections in municipal sewage-affected waters. Since the late 19th and early 20th centuries, the link between sewage pollution and shellfish-transmitted infectious illnesses has been widely documented. Oysters, clams, and cockles, among other bivalve shellfish, are major vectors for viral enteric infections. The dangers of eating raw or partially cooked shellfish are greater. Relaying and depuration techniques, which include immersing shellfish in clean water for varying amounts of time after harvesting from their production locations, are routinely employed to minimize the number of fecal bacteria in shellfish; however, they do not effectively eradicate viruses.

The reverse transcription-polymerase chain reaction (RT-PCR) has emerged as the principal method of diagnosing SARS-CoV-2 infection, and a variety of molecular targets, including those coding for the nucleocapsid (N), membrane protein (M), envelope (E), and spike (S), have been identified. Other structural proteins that can be used for COVID-19 diagnosis include open reading frames ORF1a and ORF1b and RNA-dependent RNA polymerase (RdRp).

The false-negative rate of real-time RT-PCR-based assays has been reported to be as high as 20% in clinical practice. The goal of the current study, published in Int. J. Environ. Res. Public Health, was to collect data on the prevalence of SARS-CoV-2 in bivalve mollusks (Mytilus galloprovincialis) harvested in the Campania region (Southern Italy) using dd RT-PCR for the detection of low levels of virus in mollusk tissues.

Positive samples were gathered from seven bivalve mollusk farms in the Gulf of Naples area; other positive results were linked to bivalve shellfish harvested illegally in non-authorized areas of unknown origin. The production locations with the highest number of positive samples were found along the northern and central coasts of Campania. Nine out of twenty-seven positive samples came from the ‘Varcaturo’ site, 4 out of 27 from the ‘Rada Santa Lucia’ site, and 4 out of 27 from the ‘Bacoli’ site. In February 2021, a farm in the ‘Monte di Procida’ site collected the sample with the highest virus concentration by dd RT-PCR of the RdRp gene.

This is the first study to characterize SARS-CoV-2 in bivalve mussels at the molecular level and to describe the discovery of mutations associated with a variation of concern. This work shows that SARS-CoV-2 can bioaccumulate in bivalve mollusks to levels detectable by droplet digital RT-PCR or real-time RT-PCR. The detection rate varies over time in relation to viral shedding in increasing waters. Furthermore, positive shellfish samples can be sequenced for molecular characterization and variant identification of SARS-CoV-2. As a result, bivalve mollusks could be an interesting way to follow SARS-CoV-2 propagation in aquatic bodies, as well as a useful way to track outbreak patterns and viral diversity.

The federal "test-to-treat" program, announced in March, is meant to reduce covid hospitalizations and deaths by quickly getting antiviral pills...

In a preprint version of a study posted on medRxiv*, researchers investigated the longevity and intensity of severe acute respiratory...

The currently dominant circulating Omicron variant of the severe acute respiratory syndrome coronavirus 2 (SARS-CoV-2) consists of a number of...

Delivery technologies of mRNA and pDNA for advanced therapeutic applications

In a recent study posted to the bioRxiv* preprint server, researchers performed histology of the olfactory epithelium (OE) for smell...