Given the ongoing evolution of SARS-CoV-2, researchers are working to determine whether current COVID-19 vaccines should be updated to match circulating variations antigenically. These efforts would closely resemble vaccine development for seasonal influenza viruses, which require periodic vaccine updates due to antigenic drift. 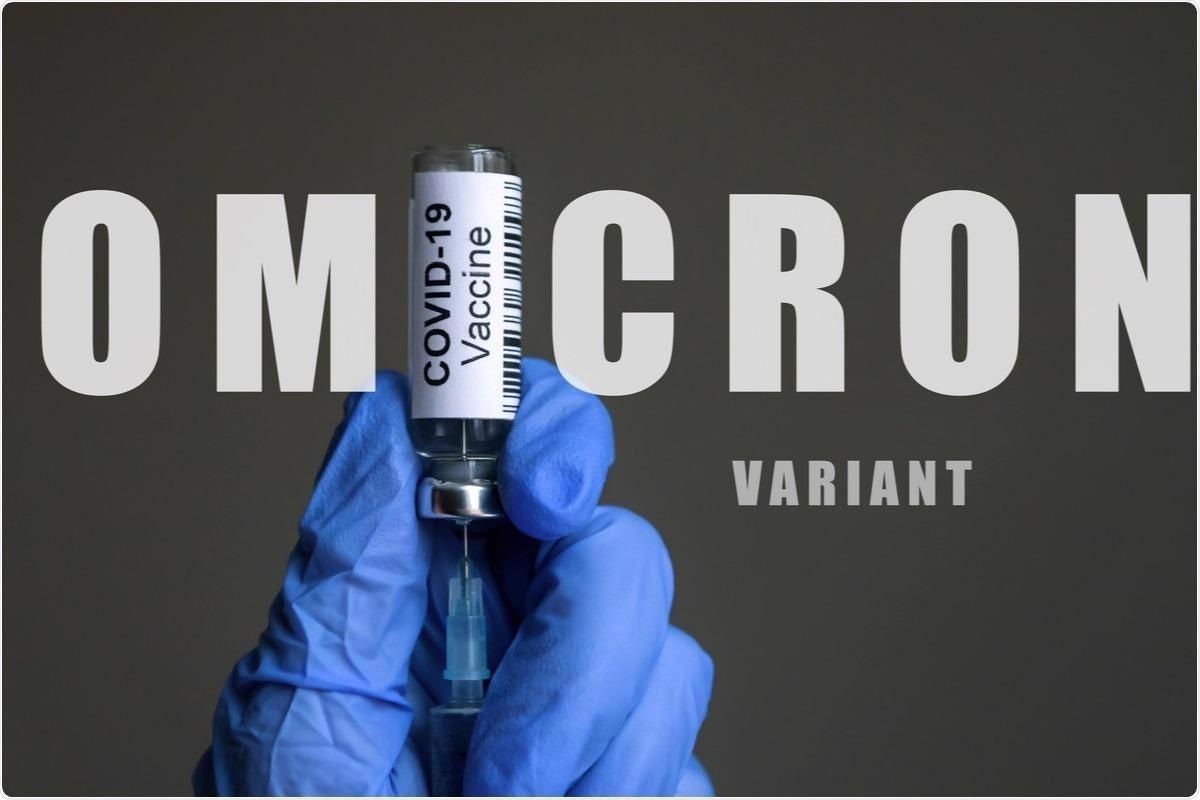 In a recent study published on the medRxiv* preprint server, researchers investigate SARS-CoV-2 antigenic drift by evaluating the neutralizing activity of a unique set of sera from patients infected with all five SARS-CoV-2 variants of concern (VOCs).

The authors collected and analyzed serum samples from 51 COVID-19 patients who had a primary SARS-CoV-2 infection verified by reverse-transcriptase polymerase chain reaction (PCR) assay but had not received COVID-19 vaccines. Three to nine weeks following the onset of symptoms, blood was collected to determine the peak of the antibody response.

Of the 51 subjects included in the current study, 31 had sequence-confirmed VOC infection. More specifically, ten, seven, four, and ten participants were positive for the Alpha, Beta, Gamma, and Delta variants, respectively. As the remaining 20 samples were acquired before the emergence of any VOC in the Netherlands, these individuals were believed to be infected with the ancestral strain.

The authors evaluated the neutralizing power of the convalescent sera samples against the ancestral SARS-CoV-2 strain, as well as the Alpha, Beta, Gamma, Delta, and Omicron variants using a lentiviral-based pseudovirus neutralization assay. As expected, the highest neutralization titers were often recorded against the homologous virus.

All groups experienced significant decreases in neutralizing activity against the Omicron variant. Omicron neutralization fell below the detection limit in 21 of the persons examined.

When all patients were considered, the fold reduction in Omicron neutralization against homologous neutralization was nine-fold, ten-fold for patients infected with ancestral strains, 56-fold for Alpha, six-fold for Gamma, and five-fold for Delta-infected individuals.

The authors created an antigenic map of SARS-CoV-2 using neutralization data. It is clear from this map that homologous neutralization is dominating.

Furthermore, this map demonstrates that the ancestral and Alpha strains of SARS-CoV-2 are closely related, whereas the Beta, Gamma, and Delta variants are all within two antigenic units of the ancestor virus. In the case of influenza viruses, antigenic distances of less than three antigenic units are considered comparable.

Concerns about the comparability of pseudovirus neutralization titers to hemagglutination inhibition assay titers used to define influenza viruses are raised. The difference between Omicron and other SARS-CoV-2 variants, including the progenitor strain, is significant.

To create a second antigenic map, the authors used neutralization data from 122 COVID-19 naive vaccinees who received two Moderna or AstraZeneca vaccinations based on the ancestral S sequence. This map correlated well with the infectee map, thus confirming that Omicron is a separate antigenic variation from vaccine viruses.

Serum from different vaccine recipients overlaps, although mRNA-1273 vaccinees have a slight bias towards Omicron. This indicates slight changes in antigen stimulation among the vaccine formulations evaluated here.

As is the situation with seasonal influenza viruses, the possibility of SARS-CoV-2 becoming an endemic virus with repeated outbreaks necessitates the need for antigenic drift surveillance and the administration of new immunizations on an annual basis, particularly for those at risk for severe COVID-19. Antigenic mapping initiatives, such as those described in this study, can provide valuable information for future vaccine development.

Within and upon every human being reside countless microorganisms -; the microbiota that help shape and direct the lives of...

Researchers at the Centre for Genomic Regulation (CRG) have identified a DNA sequence that is crucial for pancreatic differentiation and...

The first mutation of the wingless gene was found by accident in Drosophila in the 1970s, following the observation of...

From SEQENSMar 21 2022Reviewed by Louis Castel SEQENS, an integrated leader in the manufacturing of active ingredients and pharmaceutical intermediates,...

First characterized in Prof. Tadashi Yamamoto's former lab in Japan in 1996, the gene Tob is well known for the...

Galectins – An Ancient Family with a Significant Future