Since the coronavirus disease 2019 (COVID-19) pandemic was declared in 2020, there has been much concern over the effects of the disease on unborn children and pregnant women. For a long time, the lack of information caused significant stress to these individuals, and as pregnant women showed some of the highest levels of vaccine hesitancy, they suffered a further lack of protection. Researchers from the University of British Columbia have performed a high level surveillance study helping to address these issues. Their work is published in the Journal of the American Medical Association. 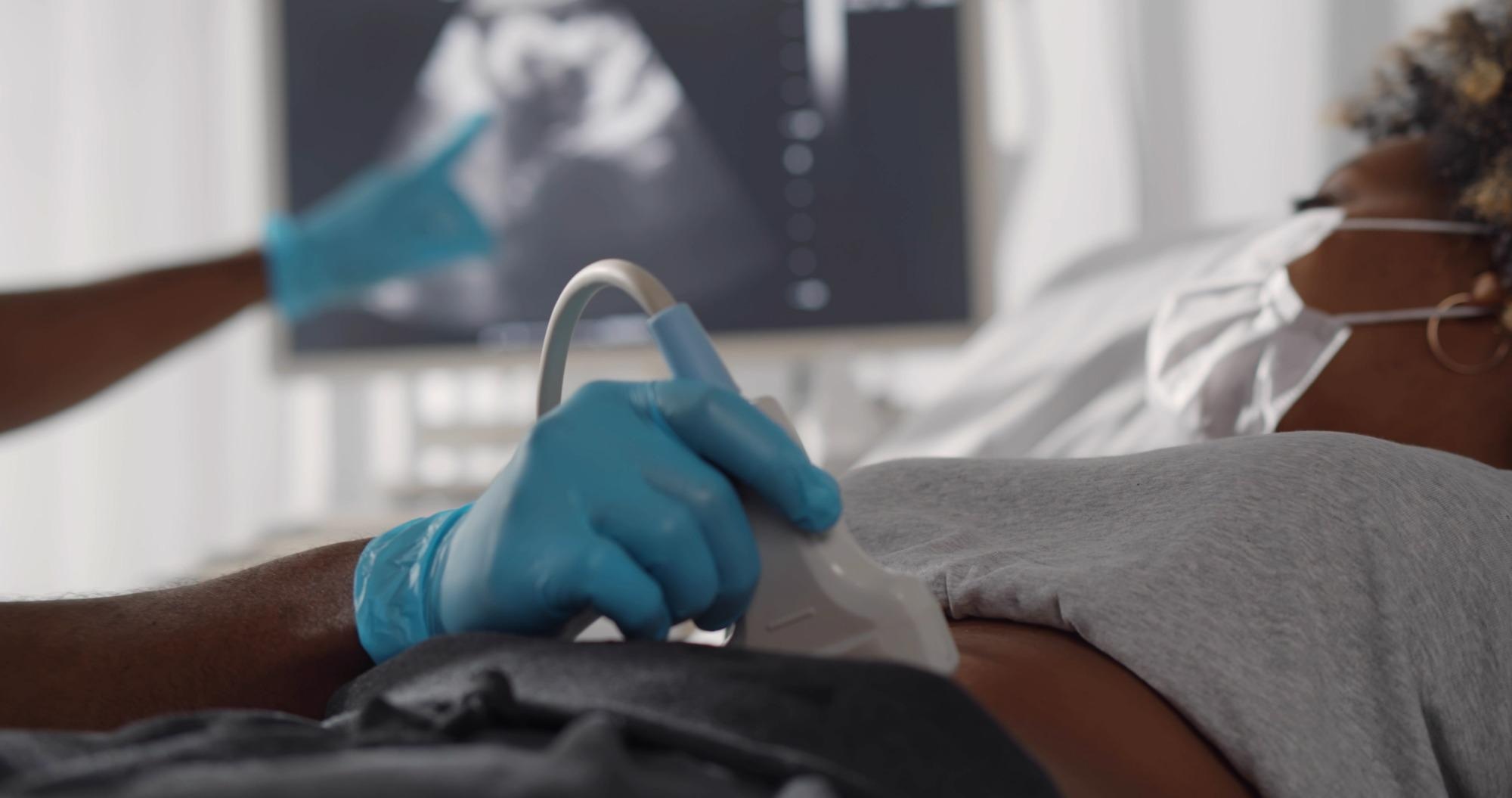 Data from hospitals throughout Canada were collected, including only those cases identified as SARS-CoV-2 positive through PCR. For the control population of the study, Canadian women who tested positive for SARS-CoV-2 aged between 20 and 49 years old were included. In their study, researchers looked at adverse maternal outcomes, primarily hospitalization and ICU admission. All analyses were carried out using R, with the absolute and relative risks of hospitalization and ICU admission calculated through comorbidities and demographic factors.

By the end of October 2021, almost 9,000 pregnancies in Canada had been affected by SAS-CoV-2. Around 6,000 of these were completed pregnancies (loss or delivery), and the data from these were extracted and entered for analysis. The majority of pregnant individuals were between 30 to 35 years old and spread across multiple different ethnicities. A higher proportion of non-white individuals were affected by SARS-CoV-2 during pregnancy compared to the general population. Most infections were diagnosed between 28 and 37 weeks of gestation. One hundred and forty individuals had pre-existing hypertension, 108 had diabetes, and 656 had a BMI equal to or greater than 30. 98.7% of cases were amongst those previously vaccinated. Out of ~5,000 cases in which symptomatology was available, only 850 were asymptomatic at the time of testing. The most common symptoms were coughing and fever.

466 individuals required hospitalization, 207 of which required oxygen therapy. There were also 121 individuals admitted to the ICU. This indicates that pregnant women have an increased risk of contracting SARS-CoV-2 when compared with non-pregnant women. However, no patients who had received at least two doses experienced any adverse outcomes.

As 278 individuals were admitted to hospitals in British Columbia, Manitoba, Ontario, Quebec, and Nova Scotia, additional details relevant to hospitalization are available. The median length of stay in hospital for these individuals was 6 days, and the median length of stay in the ICU was four days. Forty-three cases involved overlapping admissions for SARS-CoV-2 infection and delivery, but very few cases in which the patient was admitted with COVID-19 at less than one week postpartum in which the diagnosis occurred during pregnancy. Twenty-three patients received invasive mechanical ventilation, while many were treated with corticosteroids, including dexamethasone, for SARS-CoV-2 infection – as well as antivirals and antibiotics.

Data from this study has revealed key vulnerabilities in pregnant women when infected with SARS-CoV-2, as well as a significant increase in the risk of adverse maternal outcomes when infected. In addition, they have provided evidence that many of the common adverse perinatal outcomes do not occur more frequently when infected with SARS-CoV-2. Finally, they have shown that pre-term births are more common when pregnant women have COVID-19, which could help inform midwives and other healthcare workers.

In a recent study posted to the medRxiv* preprint server, researchers examined the coronavirus disease 2019 (COVID-19) vaccine uptake and...

A year in, Montana’s rolled-back public health powers leave some areas in limbo

A year after a new Montana law stripped local health boards of their rulemaking authority, confusion and power struggles are...

‘Who thinks it’s going to be you?’