Safety of COVID booster doses and obstetric outcomes in pregnancy 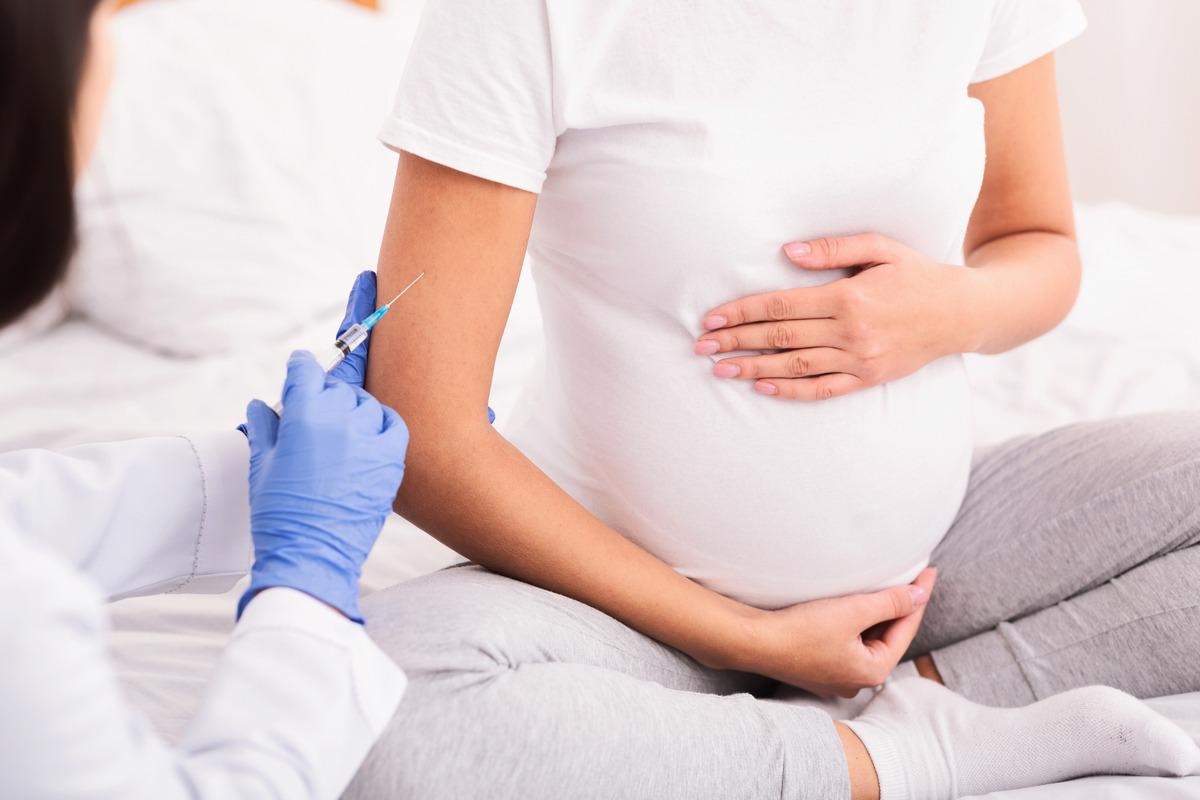 Challenges remain over vaccine hesitancy, particularly because of the rapid rate at which vaccines were developed. In the vast majority of cases, approved vaccines have been found to be either completely safe or significantly safer than risking infection with the severe acute respiratory syndrome coronavirus 2 (SARS-CoV-2).

Pregnant women have been particularly reluctant about receiving vaccine doses while pregnant, often opting to delay their dose until after delivery. In a recent Americal Journal of Obstetrics & Gynecology MFM study, researchers determine whether there is any risk posed to pregnant women who have received a booster vaccine dose during pregnancy.

The current retrospective cohort study was conducted at a university-affiliated hospital, wherein the researchers investigate women with a singleton pregnancy who received the booster vaccine dose during pregnancy in mid-to-late 2021. The control group included women who were not vaccinated.

Secondary analyses were performed comparing women who received the booster during pregnancy to those who received two vaccines. Individuals were not eligible for inclusion if they had multiple pregnancies, a history of COVID-19 during or before their pregnancy, or if their time of vaccination was not known.

All individuals included in the current study had received either the Pfizer BioNTech or Moderna messenger ribonucleic acid (mRNA) vaccines. Clinical data including age, body mass index (BMI), and smoking history were collected from each participant.

The primary outcomes were preterm birth and below-average birth weight for gestational age and sex for the local area. The researchers also investigated gestational diabetes, mode of delivery, hypertensive disorders of pregnancy, postpartum hemorrhage, and other gestational diseases or adverse outcomes, as well as the Apgar score, umbilical arterial pH, and base excess.

Multivariable logistic regression allowed the association between outcomes and the booster variable to be assessed, with confounding factors including maternal age, body mass index, and smoking is taken into account. A sensitivity analysis allowed the time between vaccination and delivery to be taken into account.

A total of 294 women in total were enrolled in the study group investigating the effects of the booster dose, with over 3,368 unvaccinated controls, and 2,845 women who had only received two vaccines. The median gestational age at the third vaccine was about 35 weeks, with four and a half weeks on average remaining until delivery.

Those who received three vaccines were more likely to be older and smokers as compared to unvaccinated patients, and slightly older than those who had only received two vaccines.

No differences were found between triple-vaccinated, twice-vaccinated, and unvaccinated women with regards to preterm or below-weight birth. However, women in the triple vaccine group were statistically more likely to suffer from postpartum hemorrhage at a rate of 9.5% of cases as compared to 3.21%, as well as gestational diabetes at 12.2% to 8.3%, respectively.

These outcomes remained significant after multivariable logistic regression; however, the authors highlight that umbilical artery gas information was not available for all patients. No other secondary outcomes nor primary outcomes were significantly different between these two groups.

Thus, the authors argue that women receiving the booster dose during pregnancy do not suffer from adverse maternal or neonatal outcomes. However, the researchers of the current study suggest further investigation into the higher rates of postpartum hemorrhage in this patient population.

The relationship between household type, COVID-19 and mental health

In a recent study posted to the medRxiv* preprint server, researchers demonstrated the relationship between the built environment with a common...

The University of Massachusetts Amherst-based U.S. COVID-19 Forecast Hub, a collaborative research consortium, has generated the most consistently accurate predictions...

The coronavirus disease 2019 (COVID-19) is capable of causing a wide range of clinical manifestations, spanning the spectrum from asymptomatic...

The ongoing pandemic caused by the severe acute respiratory syndrome coronavirus 2 (SARS-CoV-2) has a high mortality rate, with acute...

As of April 11, 2022, almost 500 million individuals around the world have been infected with the severe acute respiratory...

Novel strategy can shrink tumors and prolong survival in mice