The mass lockdowns and restrictions imposed by governments to prevent the spread of coronavirus disease 2019 (COVID-19) were dominant throughout 2020 and 2021, and it was only the development and mass deployment of several vaccines that allowed these policies to be dismantled. Researchers from IQVIA Real-World Solutions have investigated how effective these vaccines are against severe disease. The study can be found on the medRxiv* preprint server. 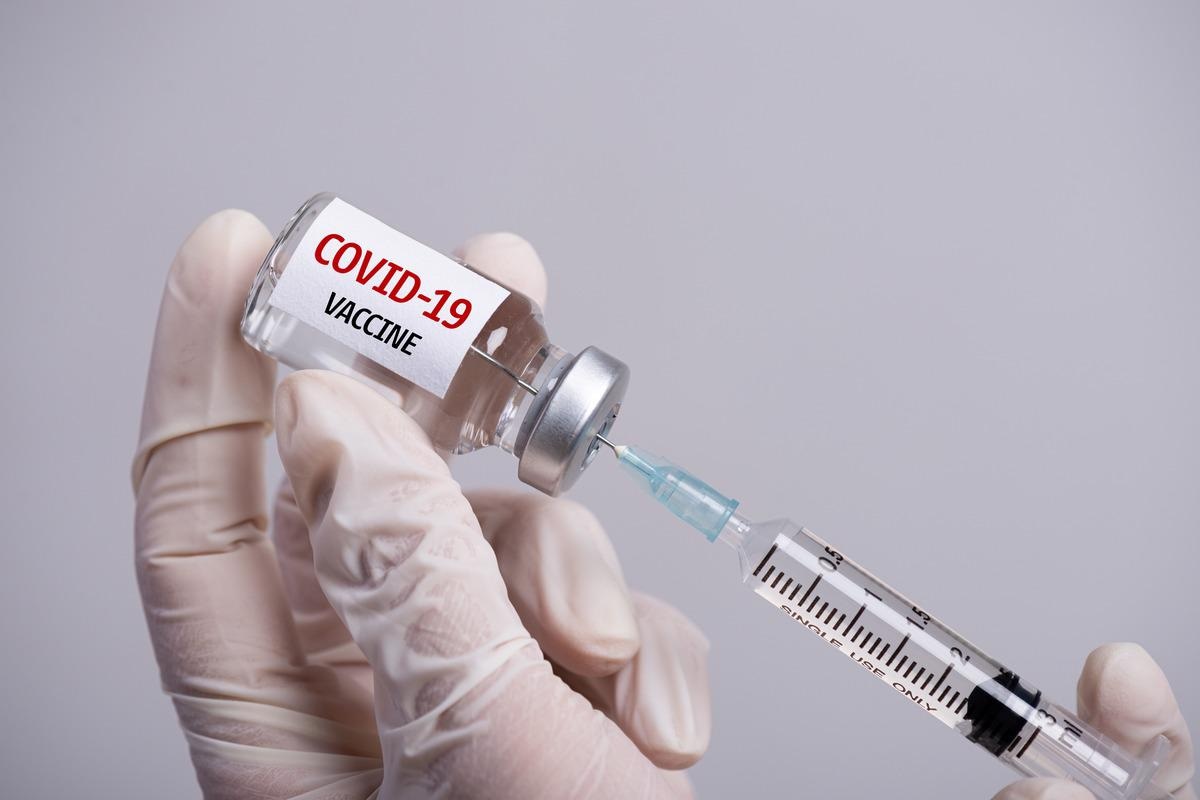 The researchers examined self-reported data to study the severity and variation of symptoms of COVID-19 outside of a hospital setting and any factors that could reduce the risk from the disease.

Participants were recruited primarily through social media and gave consent for the scientists to gather information such as demographic data, COVID-19 test results, medical history, the severity of symptoms, medications, and vaccination status. Most of the accepted symptoms were acquired from a list provided by the FDA, but some common write-in responses were included.

A modified test-negative case-control study design (TND) evaluated vaccine effectivity. While most TNDs are site-based and test all participants at point-of-care, these scientists relied on self-reported data. While this is more appropriate for COVID-19 than many other diseases due to the extensive testing available to the public, it opened possibilities for some misreporting of test status, either accidentally or through failure to test correctly.

It is also likely that participants will report results from various tests that could have different reliability levels. However, it does allow for more efficient recruitment and higher sample size, which could reduce the impact of these factors.

In total, 695 individuals reported positive results, and 1786 reported negative ones. Eighty percent of participants did not report and moderate or severe symptoms. Participants showed a mean age of 46.4 years and were mostly female, well-educated, and white. Cases and controls showed similar proportions regarding age, gender, and race, with the cases showing slightly higher levels of education than the control.

The second analysis showed that 57 individuals reported full/partial vaccination at the time of a positive test with at least one moderate/severe symptom, while 1547 control patients reported full/partial vaccination. The odds ratio for this analysis suggested a 71% reduction in the odds of having a positive test and a symptom following vaccination. Examining the effects of covariates on reporting a positive test revealed several other important factors, with males, white individuals, blood and lung disorders all showing significant effects on the model.

The researchers reported that those fully vaccinated were much more protected than those partially vaccinated, who again showed more protection than the unvaccinated. This pattern was seen in both analyses. When examining the vaccine effectiveness of participants who had received vaccines from different manufacturers, Moderna showed the highest effectiveness, followed by Janssen and Pfizer/BioNTech. This pattern was repeated when examining the severity of the disease.

The authors highlight that this study helps to contribute to further understanding of vaccine effectiveness amongst different groups and considers the severity of the disease – which is often overlooked when calculating vaccine effectivity. However, the results mirror the consensus of the wider scientific community, even taking this into account. This information could be key for public health policymakers and could help inform restriction policies in the future.

medRxiv publishes preprint papers that have not yet undergone peer review. The information contained within this article should not be taken as fact or used to guide clinical or research practice.

Myocarditis has been reported to be a rare adverse event associated with severe acute respiratory syndrome coronavirus 2 (SARS‑CoV‑2) messenger...

A study on COVID vaccinated vs. unvaccinated that required hospitalization

In a recent study published on the medRxiv* preprint server, a team of researchers compared the demographic, clinical, and outcome-related...

Analyzing the evolution of SARS-CoV-2 RNA polymerase in humans

A recent work posted by researchers to the bioRxiv* preprint server investigated the evolutionary aspects of severe acute respiratory syndrome...