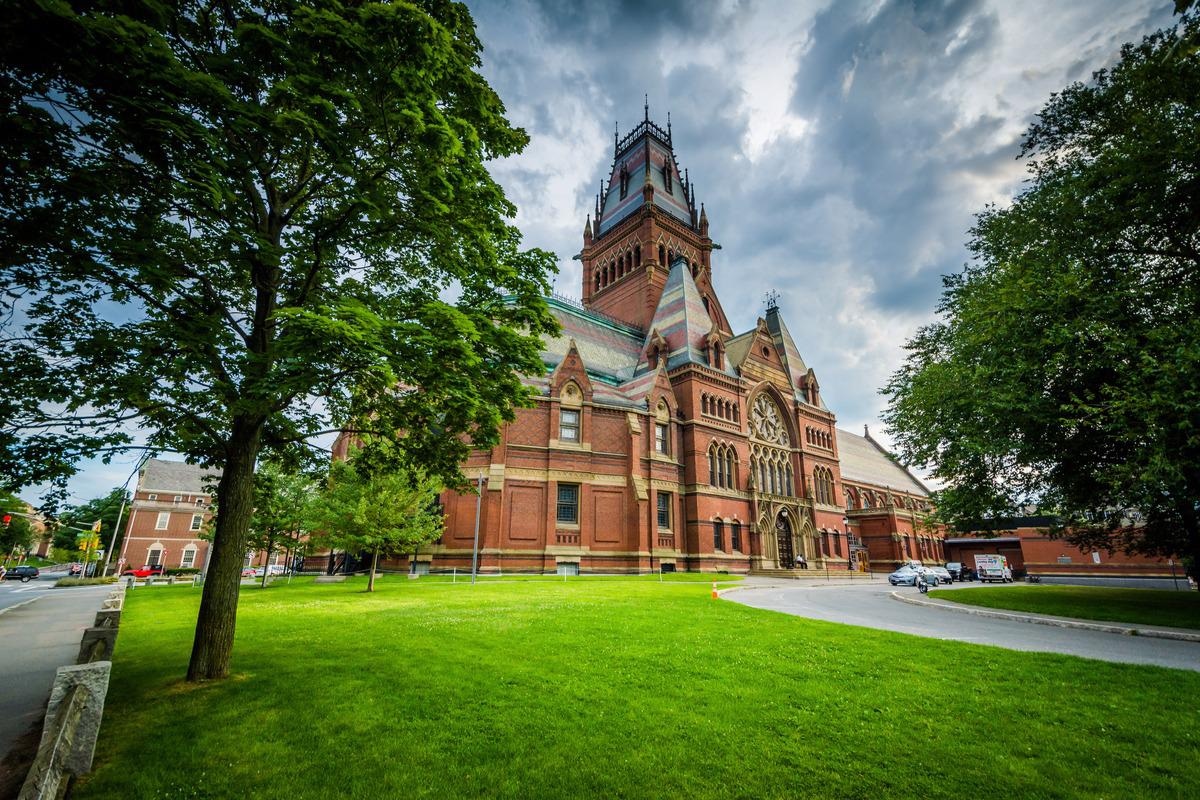 There have been a three to five times increase in coronavirus disease 2019 (COVID-19) cases due to Omicron in the US compared to previous waves, with Omicron-related cases rapidly increasing from <1% of cases in December 2021 to >95% of cases in January 2022.

Although it is clear that Omicron is transmissible in vaccinated as well as unvaccinated populations, the relative transmission rate in each category is not clear. To this end, researchers of this study analyzed the onset and surge of Omicron at three institutes of higher education (IHEs) in the great Boston area.

Anterior nares specimens were self-collected by individuals and were examined using quantitative reverse transcription polymerase chain reaction (RT-qPCR). For BU, this was followed by a two-target SARS-CoV-2 assay with RNase P control. By fitting the logistic model, the team estimated the proportion of Omicron cases over time individually for MA and New England (NE) and BU by affiliation.

The researchers generated seven-day rolling averages after noting weekly fluctuation in case count reporting. The logistic regression model was used to determine the daily Omicron fraction from December 1 to January 15 to estimate the number of MA cases due to Delta or Omicron.

The team compared Ct values for Omicron and Delta cases per target and per institution. Ct values for the N1 and N2 genes, the N1 gene, and the N2 and ORF1ab genes were compared at BU, HU, and NU, respectively. Ct values at BU per affiliation were also compared. The link between the SARS-CoV-2 variant (Delta or Omicron) and Ct was assessed using the Wilcoxon rank-sum test. The p-values were corrected with the Benjamini-Hochberg approach.

The findings show that the daily case count, as well as the Omicron fraction at the IHEs, increased rapidly in December 2021. Between December 2 (0% Omicron) and December 21 (91% Omicron), 1,606 SARS-CoV-2 cases were discovered at the three institutions. The proportion of Omicron cases across the IHEs and NE had a characteristic sigmoid-shaped curve, and 100% of the 159 samples tested at the HU Clinical Laboratory were positive for Omicron by January 5.

The team discovered that BU staff and BU students had similar Omicron dynamics, but a two- to three-day delay in onset was observed in the staff. Omicron dynamics were more comparable between BU students and staff than between BU and other IHEs and was significantly different in MA, showing similarities in the trajectories of employees and students. Taken together, these findings show that students and employees had parallel Omicron patterns, with a lag of two to three days.

The researchers also compared Ct values across variants. They discovered that Omicron sample Cts were not lower than that of Delta samples, implying that greater viral loads are not the reason behind increased Omicron transmission.

N1-gene Ct values in Omicron vs. Delta samples were considerably higher at BU and HU by an average of 2.2 and 3.1, respectively. At BU, the same pattern was observed for N2-gene Ct values with Omicron Cts 2.0 higher on average. The Cts of the N2- and ORF1ab genes did not differ by variant at NU, while the Ct values at BU did not differ based on affiliation status. It was observed that Omicron viral Cts were always higher or identical to Delta Cts, despite changes in the testing platform, testing cadence, and demographics among IHEs.

Overall, the study results show that despite the presence of Delta transmission in all three IHEs and surroundings at the time of Omicron’s emergence, Omicron rapidly replaced Delta and became the dominant variant. Variant proportions changed from >90% Delta to >90% Omicron over a period of 8 to 13 days.

From the findings, it is clear that a significant increase in Omicron case counts was observed in highly vaccinated groups among whom Omicron’s viral load was similar to or lower than that of the viral load of Delta, which is in line with prior reports. This demonstrates that the fitness of Omicron is neither based on a higher viral load nor an immunologically naive population.

In a recent study published in the journal Pathophysiology, researchers performed serological profiling to determine the antibody responses in critically ill...

Evaluating the trustworthiness and characteristics of COVID-19-related trial preprints

A recent study posted to the medRxiv* preprint server investigated the impact and trustworthiness of trial preprints on coronavirus disease...

A recent study posted to the medRxiv* preprint server assessed the biophysical, immunological, and biochemical characteristics of respiratory secretions in...

A novel coronavirus emerged at the end of 2019 and was first reported in Wuhan province, China. This outbreak rapidly...

In a recent study posted to the medRxiv* preprint server, researchers conducted a controlled, double-blinded Phase III trial to evaluate...