Several studies have pointed out the waning of antibody-mediated vaccine protection against coronavirus disease 2019 (COVID-19) due to the emergence of newer antibody-escape variants of the severe acute respiratory syndrome coronavirus 2 (SARS-CoV-2) as well as a decline in antibody titers. The Omicron variant that is now circulating has become dominant in most countries worldwide, displaying an unprecedented rate of spread. 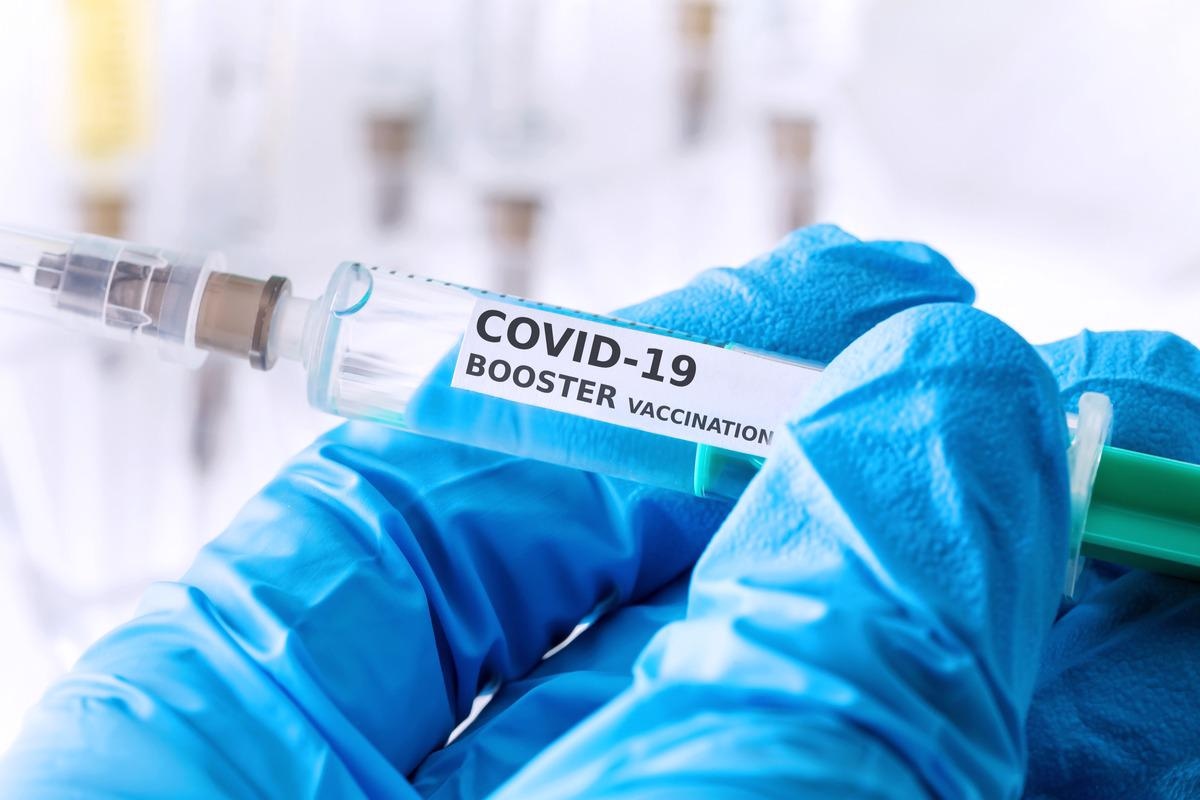 With increasing case numbers, several regions have seen a rise in hospitalizations. To arrest the declining immunity against the virus, third-dose booster programs were launched in many countries, including Qatar, a small country in the region of the Persian Gulf. A new study looks at the effectiveness of this intervention in reducing the rates of symptomatic infection.

Qatar used the two messenger ribonucleic acid (mRNA) vaccines, the BNT162b211 (Pfizer-BioNTech) and mRNA-1273 (Moderna) vaccines, for the primary vaccine regimen. The third dose was rolled out in September 2021, prioritizing those at the highest risk and using either of these vaccines as a homologous boost, though mRNA-1273 was given at half the dose of the primary series. The third dose was given to people six months past the second dose.

The current paper, published on the medRxiv* preprint server, compares the effectiveness of two vs. three doses of these vaccines against Omicron compared to Delta.

Almost 1.3 million and 230,000 individuals received the full series and the third dose of BNT162b2, respectively. The median lapse between the second and third was 249 days. There were approximately 14,000 breakthrough infections in the third-dose group, compared to 89,000 among those who had taken two doses.

There were almost 20 deaths among the two-dose breakthrough group, of 210 severe cases, compared to 0 and 12 in the third-dose cohort, respectively. When the infections that were probably latent at the time of vaccination were ruled out, by including only those that occurred at eight or more days from the last dose, up to 36 days later, there were 7,200 breakthrough infections. Only 2,000 of these were symptomatic, and none were severe.

Conversely, there were 11,000 infections in the primary-series group, of which about 3,600 were symptomatic. There were no deaths but 15 severe cases.

The cumulative incidence of symptomatic infection in the primary-series and third-dose booster cohorts was 5.5% and 3%, respectively, at 49 days from the last dose. Almost all were due to Omicron, even though follow-up started before the date of onset of the exponential phase of Omicron cases in the country. This is because 98% of infections were reported after this date, while even in the preceding period falling within the study limits, 88% of infections were due to Omicron.

The risk of symptomatic Omicron infection was reduced by 50% by the additional booster dose after compensating for the age, sex, nationality, and duration since the second dose. However, the booster completely prevented severe COVID-19, making it 100% more effective than the two-dose series of vaccinations in this respect.

The corresponding overall figures for the mRNA-1273 vaccine among 890,000 and 62,000 people who received two and three doses, respectively, at a median of 230 days from second to the third dose, were 35,600 and 2,600 breakthrough infections, respectively, in the two groups. There were 17 severe cases in the two-dose cohort, while after the booster dose, there were three – but no fatal cases in either group.

The cumulative incidence was thus 2% and 3.5% for the three- and two-dose cohorts, almost entirely due to Omicron. The risk of symptomatic infection was reduced by half by the third dose, while both cohorts were fully protected against severe or fatal disease.

The BNT162b2 vaccine was estimated to prevent ~40%, and the mRNA1273 prevented 30% of Omicron infections regardless of severity.

In Qatar, the present wave brought cases hovering below 1% with both Beta and Delta variants, to 10%, due to the circulating Omicron variant, within 2-3 weeks. The rarity of deaths or of severe disease was attributed to four factors:

The researchers suggest that these results indicate the need to develop next-generation vaccines that can elicit broad-spectrum immunity against multiple variants and, perhaps, against all coronaviruses. It would also seem that the Moderna vaccine was relatively more efficient at inducing neutralizing responses, with no severe or fatal cases after two doses of the vaccine.