In a recently published article in the journal eBioMedicine, scientists have demonstrated that critically ill coronavirus disease 2019 (COVID-19) patients are capable of generating durable memory T cell response against severe acute respiratory syndrome coronavirus 2 (SARS-CoV-2) for more than one year after hospital discharge. 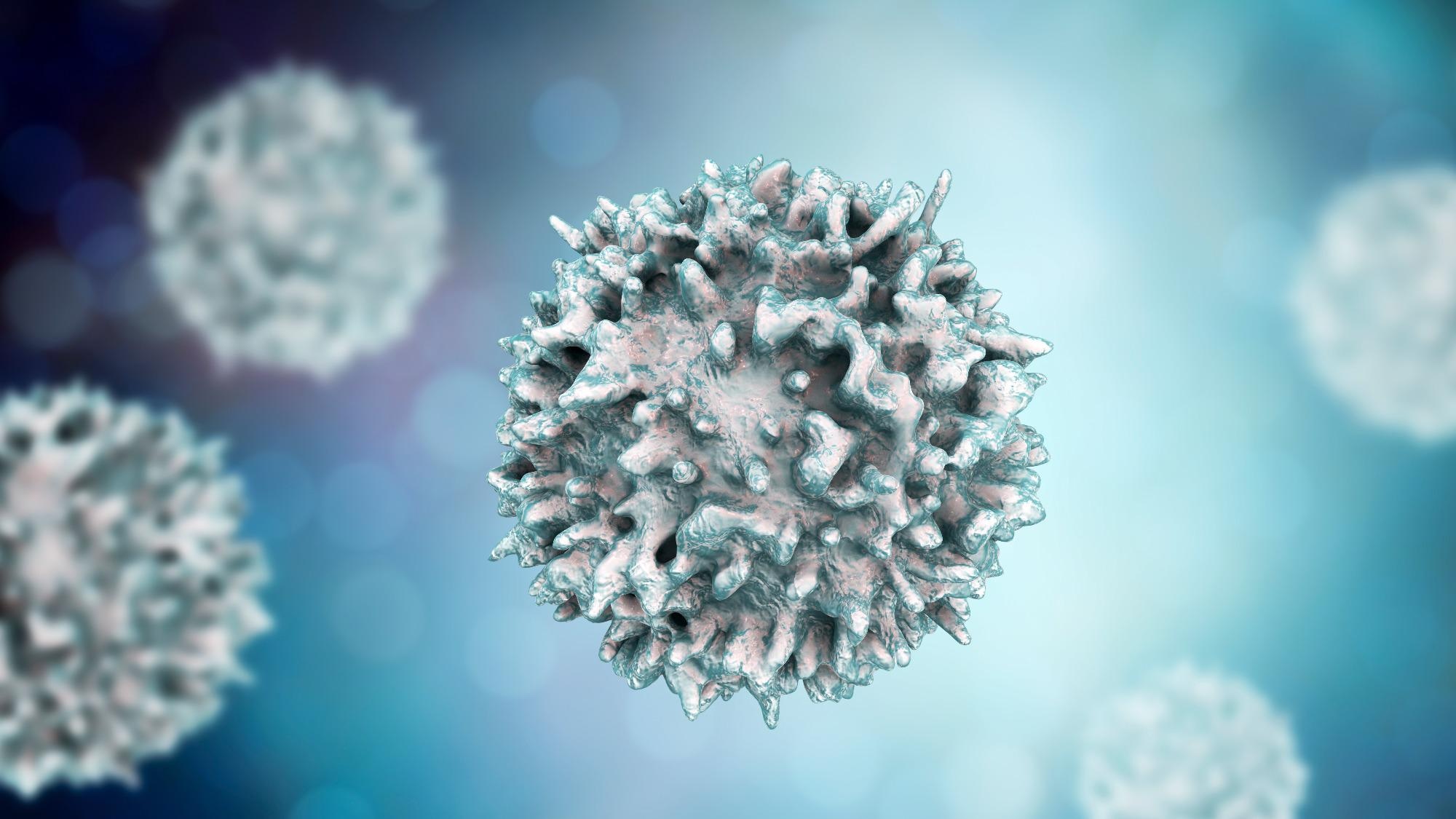 Clinical presentation of critically ill COVID-19 patients is characterized by severe systemic inflammation and altered cellular and humoral immune responses against SARS-CoV-2. Both phenotypic and functional alterations in T cell response together with reduced levels of lymphocytes have been observed in COVID-19 patients who had been admitted to the intensive care unit (ICU).

Activating the innate and adaptive immune systems is required to effectively eliminate the virus. In addition, the virus-specific B cells and T cells developed during acute infection persist for a long time to provide memory immune responses against future infections. Since severe COVID-19 is associated with altered immune system functioning, it is vital to understand whether critically ill COVID-19 patients are capable of inducing robust and durable memory immune responses against SARS-CoV-2.

In the current study, the scientists have assessed anti-SASR-CoV-2 memory T cell response in critically ill COVID-19 patients during the course of recovery. In addition, they have characterized the immune dysfunctions observed in these patients during ICU stay.

A total of 16 critically ill COVID-19 patients who were admitted to the ICU with SARS-CoV-2 pneumopathy were included in the study. Blood samples were collected from the patients five times during ICU stay and 9 and 13 months after the discharge.

The acute and long-lasting immune responses were assessed by measuring blood levels of lymphocytes, HLA-DR expression on monocytes, plasma levels of interleukins 6 and 10 (IL-6 and IL-10), blood levels of anti-SARS-CoV-2 antibodies, and T cell response to SARS-CoV-2 spike protein, nucleoprotein, and membrane protein.

In the study cohort (16 patients), the average duration of symptoms before ICU admission was 9 days. During the first follow-up (9 months after discharge), persistent symptoms (pain, dyspnea, and neuropathy) were observed in 9 patients. During the second follow-up (13 months after discharge), persistent symptoms were observed in 10 patients. In both follow-up visits, all patients tested negative for SARS-CoV-2 infection.

All critically ill patients showed decreased expression of monocyte HLA-DR, decreased blood levels of lymphocytes (B cells, natural killer cells, and CD4+ and CD8+ T cells), and increased plasma levels of pro-inflammatory and anti-inflammatory cytokines. These responses were highest at admission and gradually reduced during the ICU stay. Importantly, all parameters returned to normal physiological levels at follow-up visits.

All patients showed high plasma levels of SARS-CoV-2 nucleocapsid at ICU admission, which reduced rapidly afterward. In contrast, a gradual increase in anti-SARS-CoV-2 antibody titers was observed during the first week of admission. Except for four patients, none showed detectable levels of viral RNA in the blood during their ICU stay.

The study demonstrates that critically ill COVID-19 patients are capable of generating memory T cell responses against SARS-CoV-2, which remains detectable for more than one year after hospital discharge. Furthermore, the intensity of T cell response correlates with the length of hospital stay.

Role of leptin in immune modulation and pathophysiology of COVID-19

Leptins belong to a class of adipocyte-originating hormones that have a variety of functions in the regulation of appetite...

Please could you introduce yourself and tell us what inspired your latest research into COVID-19? My name is Paolo De...

Nanovaccines and their immunomodulatory effect against human viruses

Infectious diseases are a leading cause of death, and they can trigger a social collapse and a slew of...