In a recent Science Journal research paper, researchers identify 17 individuals who were infected with a highly virulent variant of the human immunodeficiency virus 1 (HIV-1). 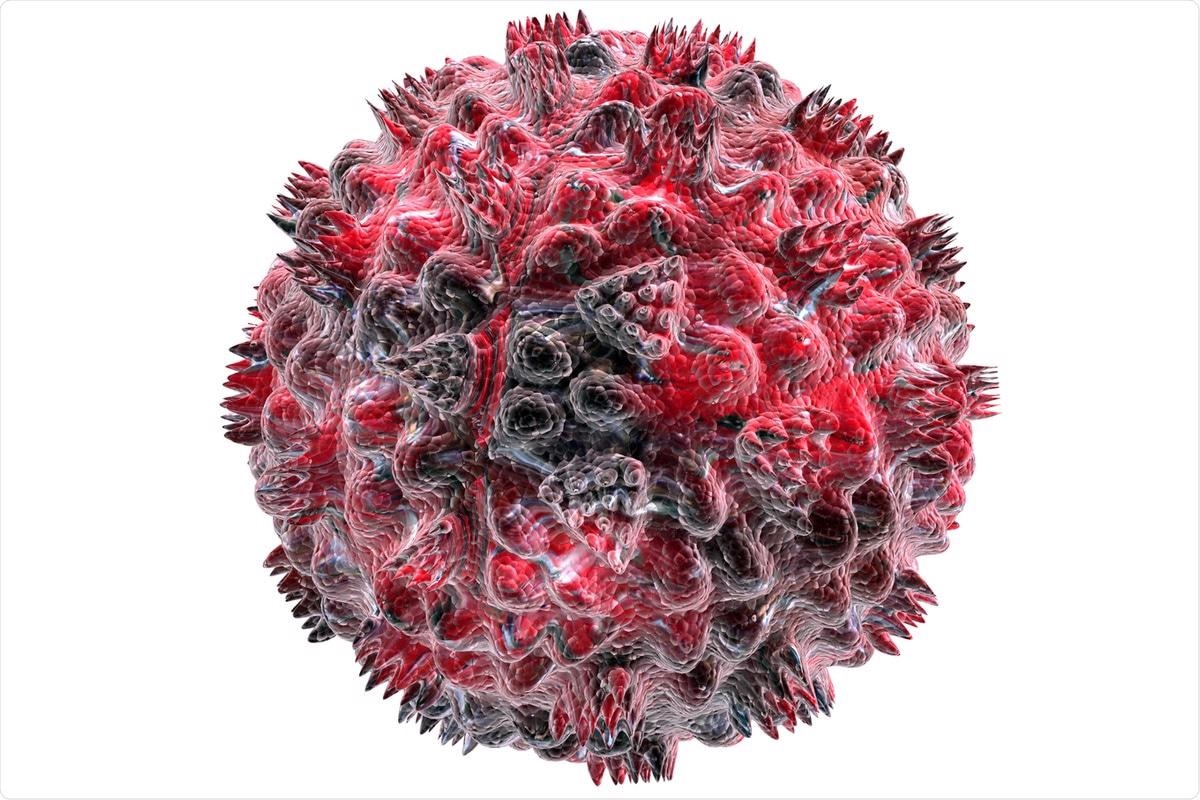 Ribonucleic acid (RNA) viruses like the severe acute respiratory syndrome coronavirus 2 (SARS-CoV-2) are highly vulnerable to evolving over time as a result of their error-prone replication process. RNA viruses are therefore at a greater risk of acquiring mutations that can increase their virulence and subsequently cause greater damage to their hosts.

The global monitoring of SARS-CoV-2 variants that arise as a result of these mutations has been essential in mitigating the current coronavirus disease 2019 (COVID-19) pandemic. Similarly, scientists around the world also continuously monitor the virulence of HIV-1, which is a retrovirus that also consists of single-stranded RNA.

To date, several subtypes and circulating recombinant forms (CRFs) between the subtypes of HIV-1 have been identified in various regions around the world, each of which is associated with their own distinct associations with geography, ethnicity, and mode of transmission. Among all HIV-1 subtypes and CRFs, virulence is often determined by measuring both viral loads and the concentration of CD4+ T-cells present in the peripheral blood of infected individuals. Importantly, both the viral load and rate of CD4+ T-cell decline can be used to identify novel variants of HIV-1.

In the current study, the researchers identified 17 individuals who were infected with a distinct subtype-B variant of HIV-1. This discovery was part of the ongoing BEEHIVE study, wherein the viral genomes from individuals throughout Europe and Uganda who have recently been infected with HIV-1 are sequenced. Of the 17 individuals included in the current study, 15 were from the Netherlands, whereas the remaining two participants were from Switzerland and Belgium.

In order to identify these individuals, the researchers measured the viral load and CD4+ T-cell levels of 2,446 newly diagnosed individuals and compared these levels after antiretroviral treatment was initiated. The viral genomes of these individuals were then compared to similar HIV viral genotypes available on public databases. 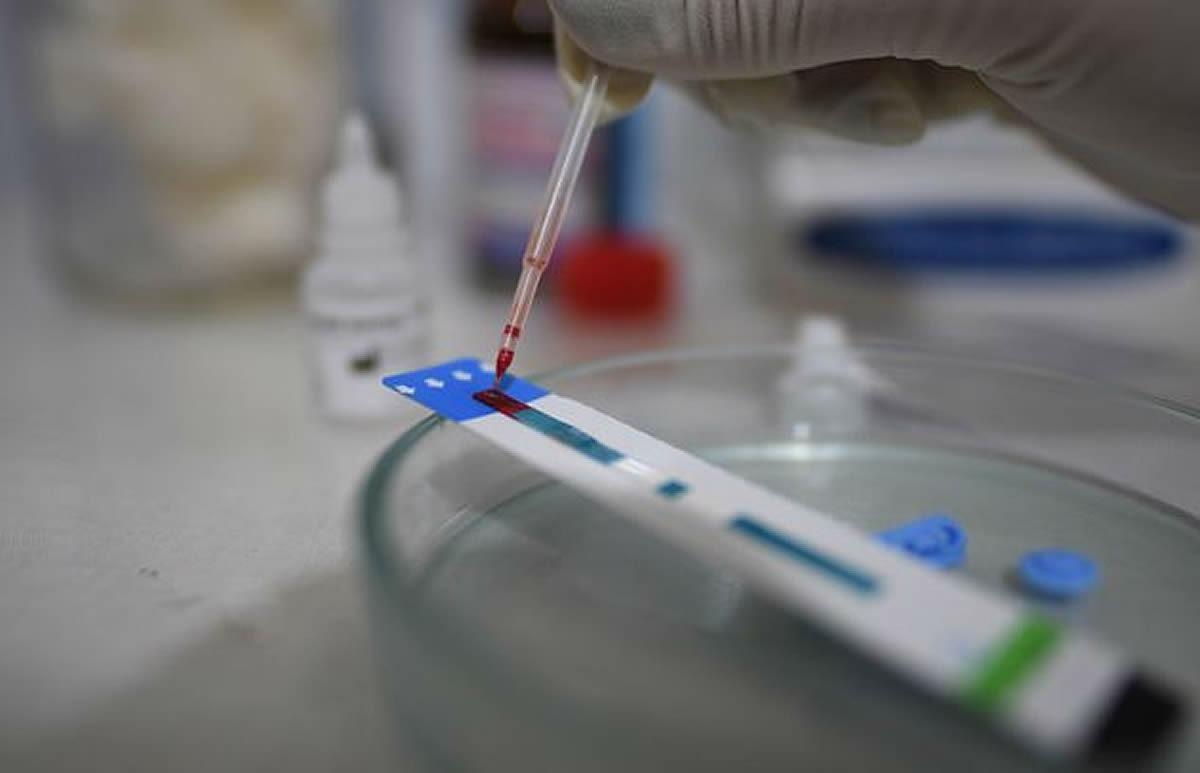 The sequencing analysis of the variant genomes revealed that 30 amino acid substitutions were positively associated with escape from cytotoxic T-lymphocyte response for at least one human leukocyte antigen, whereas 13 substitutions were negatively associated with this response. When assessing the phylodynamics of the novel HIV-1 variant, the researchers observed a lack of viral load evolution within the clade of variants. This observation suggests that the increased virulence is a property of the whole clade of variants, rather than a subset of other known viruses.

The World Health Organization (WHO) designates an advanced HIV status to individuals with CD4+ T-cell levels of 350 cells/mm3. The study findings demonstrate that advanced HIV can be reached in about nine months from the time of diagnosis in individuals infected with the novel HIV-1 variant, which is significantly less than the prognosis for non-variant-infected individuals of 36 months.

Importantly, this prognosis is based on males who are between the ages of 30 and 39, whereas individuals who are older at their diagnosis are associated with a poorer prognosis, despite the initiation of treatment. Taken together, the current study demonstrates that the HIV-1 variant discussed here could exacerbate the potential of reaching advanced HIV, particularly in situations where a diagnosis is delayed.

The severe acute respiratory syndrome coronavirus 2 (SARS-CoV-2) is an enveloped coronavirus with a single-stranded RNA genome. The SARS-CoV-2 exhibits...

In a recent study published in the journal Materials Today Advances, researchers reviewed the material properties and administration routes that...

A new paper in The New England Journal of Medicine reports increased breakthrough infections with the severe acute respiratory...

The rollout of vaccines against the severe acute respiratory syndrome coronavirus 2 (SARS-CoV-2) was expected to achieve population-level immunity...

In a week when the UK Prime Minister Boris Johnson has admitted to breaking Covid-19 lockdown rules, a new study...

The role of FTIR in protein analysis and biomedical applications