Noncovalent protease inhibitors against SARS-CoV-2 and other coronaviruses

Severe acute respiratory syndrome coronavirus –1 (SARS-CoV-1) and SARS-CoV-2 belong to a group of beta coronaviruses known as subgroup 2b. Over the past two decades, they have been transmitted from animals to humans, causing zoonotic outbreaks of severe disease. Most recently, SARS-CoV-2 has caused the coronavirus disease 2019 (COVID-19) pandemic. The emergence of two dangerous human pathogens from this group has underscored the need for antiviral development against them.

Coronaviruses (CoVs) alter the innate immune response of the host partly through the reversal of ubiquitination and ISGylation with their papain-like protease (PLpro). In a new study published in ACS Infectious Diseases journal, scientists biochemically and structurally evaluated the PLpro from a subgroup 2b bat coronavirus, BtSCoV-Rf1.2004, to identify unique structural features or enzymatic biases of the subgroup 2b. 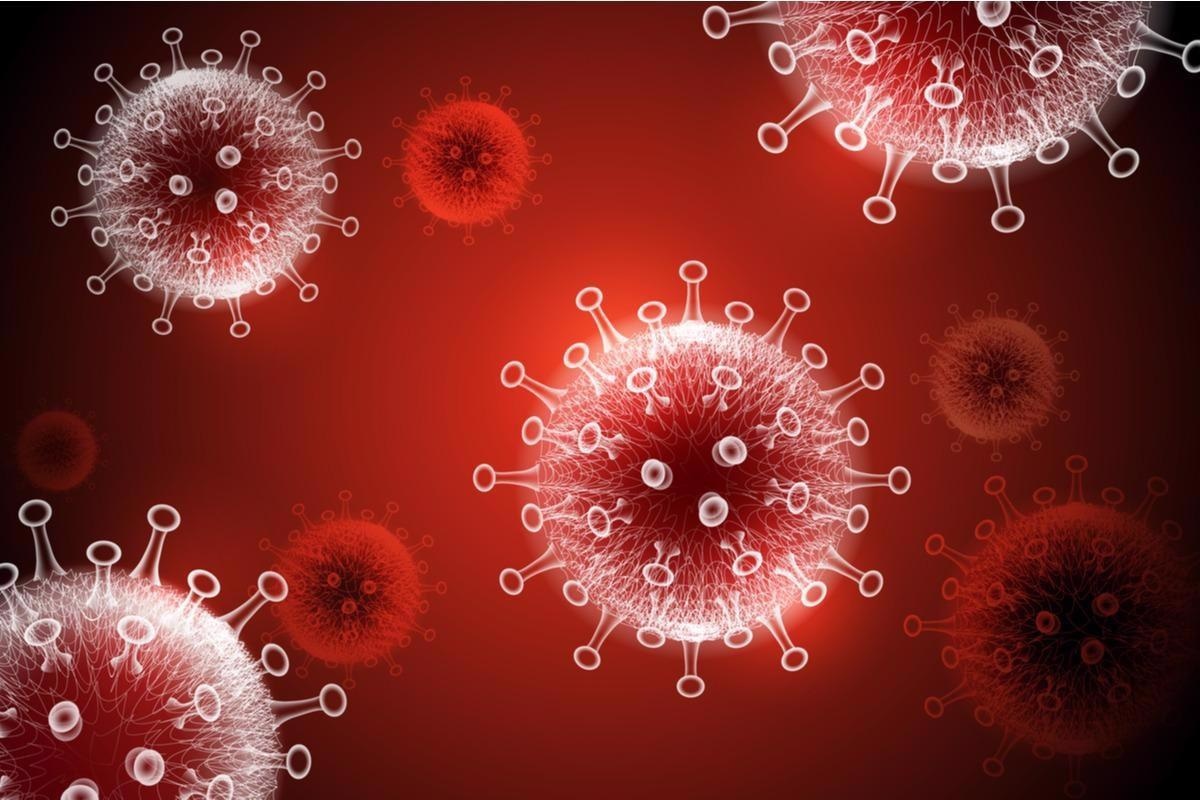 PLpros and papain-like protease 2 (PLP2) from CoVs serve an essential function in that they cleave the viral polypeptide. Additionally, they also have immunosuppressive effects on hosts by reversing post-translational modification by ubiquitin (Ub) and interferon-stimulated gene product-15 (ISG15). Viral encoded PLpros enable viral proteins to remain active, intact, and also mitigate an antiviral immune state until the virus is capable of replication. PLpro is a highly sought-after drug target owing to the fact that it aids viral replication and suppresses the innate immune system.

In the current study, researchers analyzed the enzymatic activity of the PLpro of BtSCoV-Rf1.2004. They revealed the shared substrate preferences among subgroup 2b coronavirus PLpros. In complex with noncovalent drug-like naphthalene inhibitors, they solved two structures of BtSCoV-Rf12004 PLpro. The outcome revealed signature structural motifs separating subgroup 2b PLpros from other coronaviruses. Together with structural activity relationship data, these structures illustrated the potential of developing a novel inhibitor with pan subgroup 2b potency. Scientists also evaluated the cytotoxicity of these compounds against multiple cell lines to emphasize the ability of noncovalent drug-like naphthalene scaffolds to develop therapeutics to counter subgroup 2b members.

Researchers observed that the PLpros of subgroup 2b viruses were highly conserved in primary, secondary, and tertiary structures. The residues lining the active site, BL2 loop, P3 site, and P4 site vary considerably among beta coronaviruses. They further observed that the PLpros from subgroup 2b coronaviruses had narrow substrate specificity for K48 polyubiquitin and ISG15, originating from certain species. Besides the PLpro of CoV-1 and CoV-2, scientists used the PLpro of BtSCoV-Rf1.2004 to design 30 novel noncovalent drug-like pan subgroup 2b PLpro inhibitors. They also determined the impact of using previously unexplored core linkers within these compounds and found that two crystal structures of BtSCoV-Rf1.2004 PLpro bound to these inhibitors. The screening of these three subgroup 2b PLpros against this novel set of inhibitors provided new avenues for pancoronavirus subgroup 2b antiviral development of PLpro inhibitors.

All three subgroup 2b PLpros were inhibited by most naphthalene-based compounds. This suggested that P3−P6 binding drugs could be used to treat subgroup 2b CoV outbreaks, besides COVID-19. Existing structural data indicate that these compounds could bind these pockets, thereby augmenting potency and specificity. The present naphthalene-based PLpro inhibitors have demonstrated efficiency in treating patients with both CoV-1 and CoV-2 in vitro with variable levels of cytotoxicity. Significant in vivo testing and more optimization is needed to use these compounds therapeutically. However, they are encouraging and potentially effective compounds for treating immunocompromised patients who cannot receive vaccines or 2b viruses that induce short-lived immunity.

Researchers observed the ability of all three 2b PLpros to cleave ISG15 from humans and several important livestock species. This underscores the importance of monitoring these viruses closely and developing effective therapeutics to control future adverse events.

A recent study posted to the Research Square* preprint server and currently under consideration at Archives of Virology described the...

Feb 23 2022 The recent emergence of a new SARS-CoV-2 variant known as Omicron has triggered another wave of COVID-19...

The Omicron variant is the current dominant circulating strain of the severe acute respiratory syndrome coronavirus 2 (SARS-CoV-2), which is...

Impact of COVID-19 infection and vaccination on antibody response

A recent study posted to the medRxiv* preprint server assessed the impact of coronavirus disease 2019 (COVID-19) and its vaccination...

A class of drugs called statins can reduce mortality in patients with coronavirus disease 2019 (COVID-19). They share a target...

SARS-CoV-2 virus may be shed for much longer periods by some infected patients, study shows

In a 38-year-old man who manifested mild symptoms of COVID-19 for 20 days, the novel coronavirus continued to be detected...