In a recent study posted to the bioRxiv* preprint server, researchers test three severe acute respiratory syndrome coronavirus 2 (SARS-CoV-2) antivirals authorized for emergency use by the United States Food and Drug Administration (FDA) for their in vitro potency against several SARS-CoV-2 variants, including the currently dominant Omicron train. 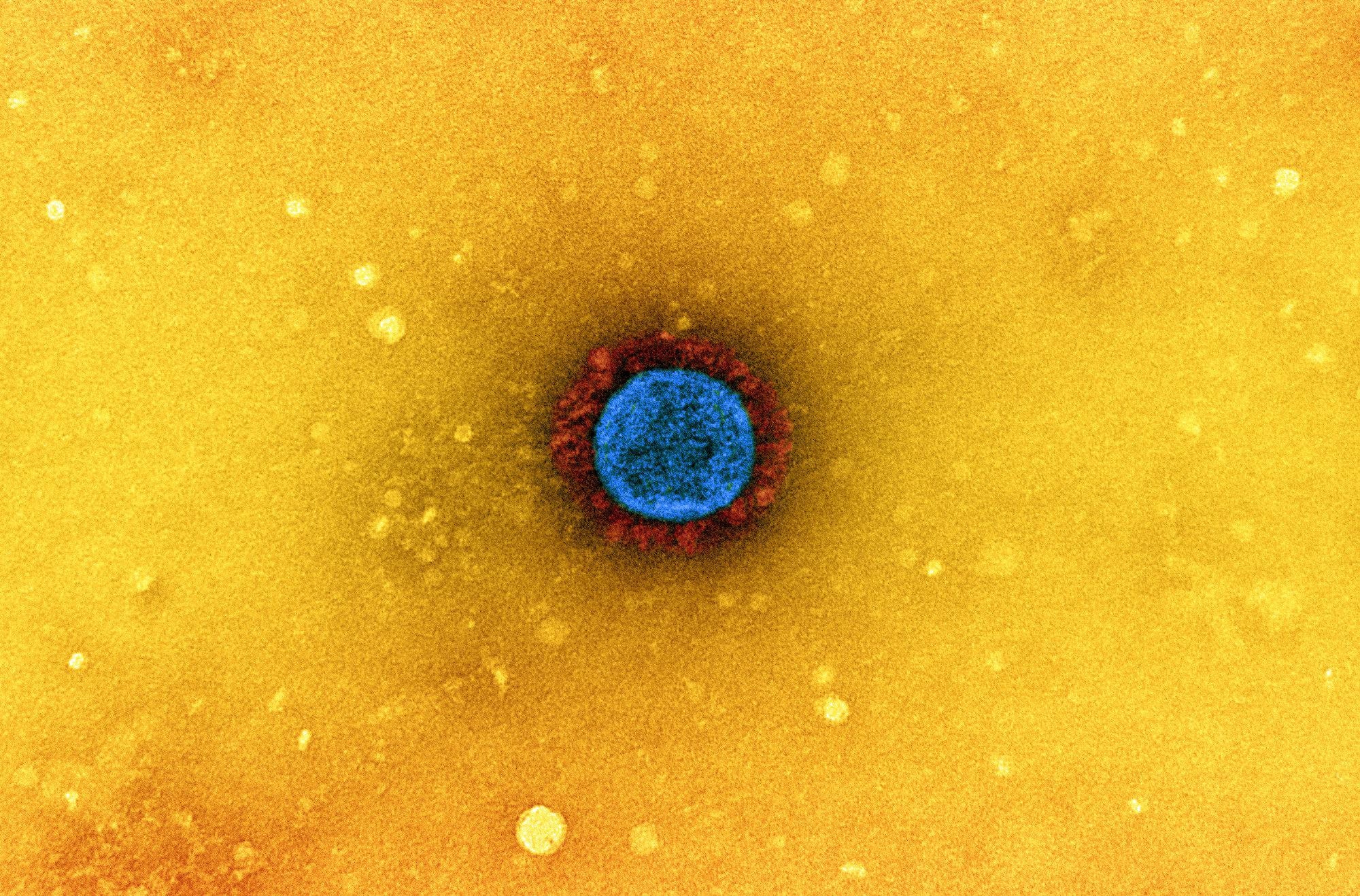 Since the wild-type strain of SARS-CoV-2 was first identified in December 2019 in Wuhan, China, this virus has undergone various mutations that have led to the emergence of several variants, the most concerning of which are termed variants of concern (VOCs).

The SARS-CoV-2 Omicron VOC, which is currently the dominant circulating strain throughout much of the world, consists of 26-32 mutations within its spike protein. These mutations likely occurred as a result of the dominant nature of spike protein epitopes that arise during the immune response to SARS-CoV-2 following both infection and vaccination.

Due to the vast number of spike protein mutations present in the Omicron variant, there have been increasing concerns about whether previously authorized SARS-CoV-2 vaccines and monoclonal antibody therapeutics, both of which primarily target the spike protein, will retain their efficacy. However, several antiviral treatments that have been authorized by the U.S. FDA target other SARS-CoV-2 viral proteins that have accumulated much fewer mutations in previously identified variants.

Taken together, evaluating the antiviral efficacy of clinically effective antiviral therapies is essential in determining the role of these therapeutics against both current and future SARS-CoV-2 variants.

In the current study, researchers infected both Vero-TMPRSS2 and HeLa-ACE2 cells with the wild-type SARS-CoV-2 strain, as well as the Alpha, Beta, Delta, and Omicron variant strains that were isolated from patient nasopharyngeal swabs. Infected cells were then treated with six different doses of three clinical antiviral agents, including nirmatrelvir, remdesivir, and molnupiravir. The percent of infected cells, cell viability, and inhibitory concentration needed to kill at least 50% of infected cells (IC50) were subsequently assessed in all treated cells.

At all tested doses, nirmatrelvir was found to provide a similar potency against all tested SARS-CoV-2 variants, including the Omicron variant, in both Vero-TMPRSS2 and HeLa-ACE2 cells. Furthermore, this same consistency in potency was observed when both molnupiravir and remdesivir were used to treat infected cells.

IF-based live-virus antiviral (solid lines) and MTT-based cytotoxicity (dashed lines) dose-response curves for nirmatrelvir, remdesivir, and EIDD-1931 (molnupiravir) against a panel of SARS-CoV-2 variants in HeLa-ACE2 cells.  No loss of activity was observed for tested inhibitors against the Omicron variant. Data are means ± SD of a representative experiment performed in biological triplicate.

Antiviral IC50 calculated from 6-point dose-response curves in IF-based live-virus antiviral assays for nirmatrelvir, remdesivir, and EIDD-1931 (molnupiravir) against a panel of SARS-CoV-2 variants in HeLa-ACE2 cells. The IC50 was calculated and graphed using GraphPad Prism version 8.0.0. No loss of activity was observed for tested inhibitors against the Omicron variant. Data are means ± SD of two independent experiments performed in biological triplicate.

The findings from the current study demonstrate that nirmatrelvir, molnupiravir, and remdesivir retain their antiviral activity against all tested SARS-CoV-2 variants. Notably, these include the Delta and Omicron variants, both of which are responsible for the majority of new clinical infections.

Nirmatrelvir primarily targets the Mpro or 3CL protease of SARS-CoV-2, whereas both molnupiravir and remdesivir instead target the viral ribonucleic acid (RNA)-dependent RNA polymerase (RdRp). Although nirmatrelvir has demonstrated the ability to reduce both hospitalizations and deaths by nearly 90% in clinical trials, molnupiravir and remdesivir have shown mixed results in the clinic.

Since the SARS-CoV-2 spike protein is under heavy selective pressure as a result of its prime location on the surface of this virus, it is highly vulnerable to mutations. The increasing number and diversity of SARS-CoV-2 spike protein mutations in newly emerging variants, therefore, cause both vaccine and monoclonal antibody therapies to be subject to waning efficacy.

As a result, therapeutic strategies that instead target the SARS-CoV-2 Mpro and RdRp may be more effective in reducing the severity of new SARS-CoV-2 infections with emerging variants. As therapies targeting these alternative viral targets become more widely used, researchers must continue to observe mutation rates in both Mpro and RdRp in order to monitor the efficacy of SARS-CoV-2 antivirals.

In a study published in the latest issue of the journal Pharmaceutics, researchers extensively searched publicly available severe acute respiratory...

In a recent study posted to the journal Molecular Biology Reports, researchers illustrated the current progress and obstacles in the...

In a recent pre-proof study posted to the journal Molecular Immunology, researchers determined the transcriptional signatures associated with the severity of...