A new paper in The New England Journal of Medicine reports increased breakthrough infections with the severe acute respiratory syndrome coronavirus 2 (SARS-CoV-2), the agent behind the ongoing coronavirus disease 2019 (COVID-19) pandemic. This is despite the widespread rollout of COVID-19 vaccines in the USA. The paper explores the reasons behind this phenomenon. 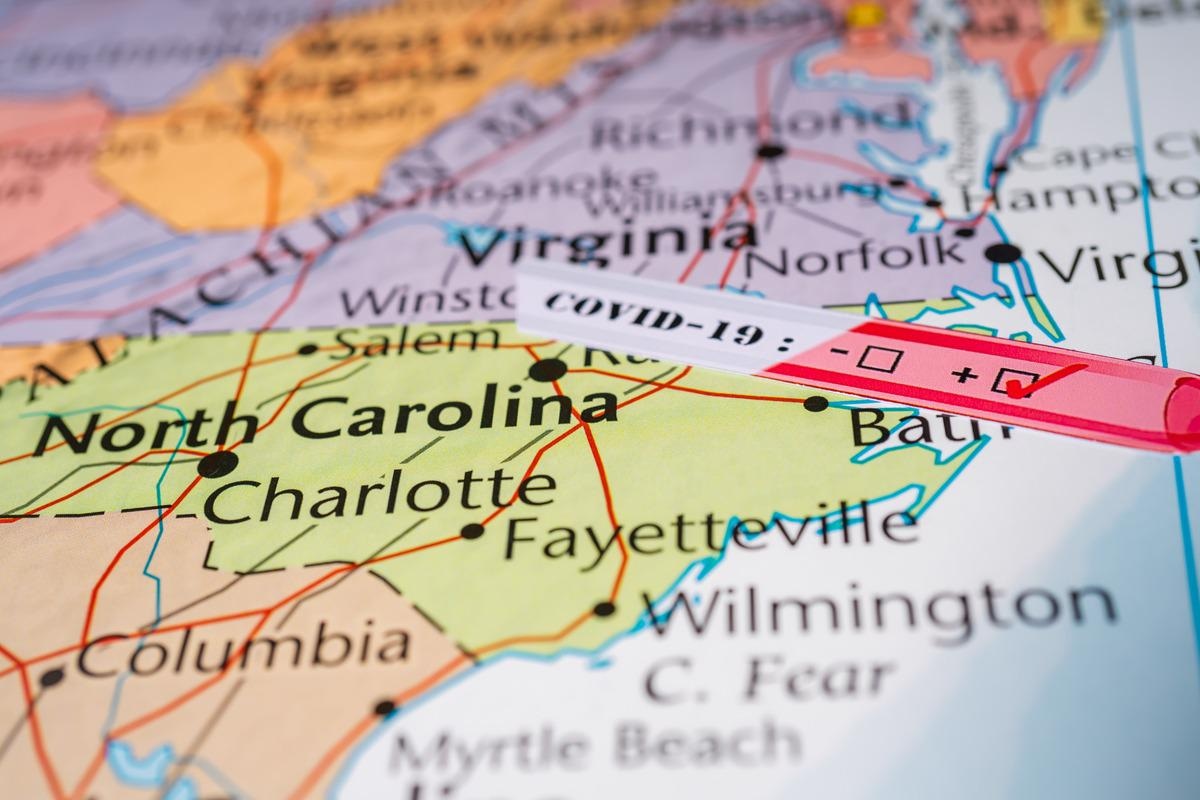 The unprecedented speed at which vaccines were developed to counter the explosive rise in cases of COVID-19, and the overwhelming demands made on healthcare facilities for treatment of moderate-to-critical disease, was a modern-day wonder. The first two vaccines to receive emergence use authorization were developed on a messenger ribonucleic acid (mRNA) platform, and both reported approximately 95% efficacy in advanced clinical trials.

The third vaccine, from Johnson & Johnson, was approved for emergency use thereafter.

Despite the initial fall in cases, there was a rise in breakthrough infections beginning in the summer of 2021 and continuing through the fall. This has been the subject of many studies. Still, most have not been large enough to determine the reasons for the observed rise in infections – whether due to waning immunity or because the newly emerging variants, notably the Delta variant, are more transmissible and more resistant to antibody-mediated neutralization following vaccination or natural infection.

The current study uses data collected by North Carolina for vaccine surveillance. This is important as it provides a basis for real-world assessment of vaccine effectiveness. The aim was to estimate vaccine effectiveness for all three vaccines in the USA against infection, symptomatic disease, and death in the three months following vaccination.

The North Carolina population is diverse, with more Blacks, Asians, and Pacific Islanders than the national averages. The most commonly used vaccine was the Pfizer, followed by the Moderna vaccine.

The two-dose vaccine regimens of either of the mRNA vaccines showed peak effectiveness at approximately 95% at two months from the first dose but then began to fall. For the Pfizer vaccine, the nadir was at approximately 67% at seven months, vs. 80% for Moderna at this time point. Thus, the effectiveness of the two vaccines showed a difference of seven percentage points from four to seven months and ten percentage points at ten months.

With the J&J vaccine (single-shot regimen), the effectiveness peaked at 75% at one month, began to decline almost at once, and reached 59% at five months. Only five months follow-up was available at the time of the study since this vaccine was first deployed much later than the other two.

However, the 10 and 15 percentage point fall in effectiveness among those who got the first dose of the Moderna or Pfizer mRNA vaccines, respectively, before March 2021, compared to the earlier fall, indicates an additional contribution from the immune escape characteristics of the Delta variant, exacerbating the fall in vaccine-induced protection.

Hospitalization data were incomplete, but the available data shows that protection against severe disease requiring hospitalization was 96% at two months for Pfizer, vs. 97% for Moderna. For seven months, it stabilized at 88% and 94%, respectively. With the J&J vaccine, the peak effectiveness was 86% at two months, falling to 80% up to 6 months.

The lowest effectiveness against infection or hospitalization was among older adults (65 years or more) compared to younger. Still, the general trends were similar across most parameters, including sex, race, geographic location, and county-wide vaccination rates. The failure to observe different rates of waning in accordance with the phase of the pandemic, as would occur among groups vaccinated over different time ranges, suggests that waning of immunity is the primary reason for the uptick in infections.

For death due to COVID-19, the Pfizer and Moderna vaccines conferred 98% and 99% protection at two months, remaining at 91% and 96%, respectively, at up to 7 months. This was 86% and >70, respectively, with the J&J vaccine, though with lower confidence.

The results of this study show real-world vaccine effectiveness in a population with symptomatic and asymptomatic infections, covering all grades of severity. All three COVID-19 vaccines were extremely effective at reducing the risks of hospitalization and death. The mRNA vaccines were more effective, especially against severe disease and death and against infections.

Waning protection against infection over time was due to declining immunity and the emergence of the Delta variant. In Israel, for instance, the rate of breakthrough infection was 60% higher among those who had become double-vaccinated in January compared to those who had taken both doses in March 2021, while severe disease was 80% higher in the former group.

Follow-up studies are indicated, combining data from multiple states to validate these vaccine effectiveness estimates beyond nine months and the effectiveness of additional booster doses. This could help decide on the need for such programs, as well.

In a review article recently published in the journal of Signal Transduction and Targeted Therapy, a team of researchers from...