Neurological complications of the SARS-CoV-2 vaccine

In a study published in the latest issue of the journal Neurological Sciences, a team of researchers described a three-patient case series presenting with neurological manifestations after the coronavirus disease 2019 (COVID-19) vaccination, followed by a literature review, to propose hypotheses on how neurological symptoms might develop after vaccination. 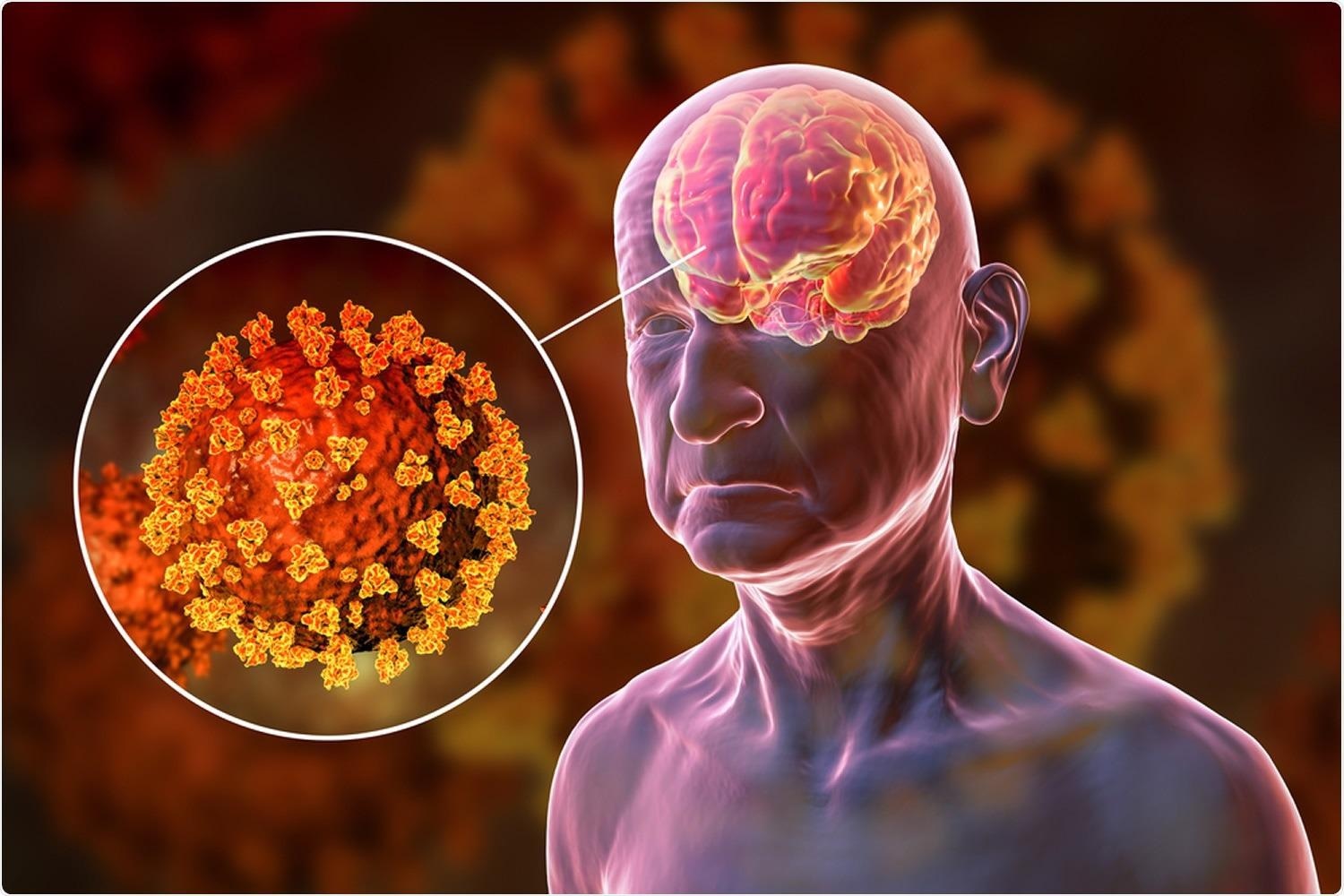 Vaccination for COVID-19 is vital to reduce the spread of this deadly infectious disease and control fatality rates. Equally important is to evaluate the risk of severe acute respiratory syndrome coronavirus 2 (SARS-CoV-2) infection vs. risks of COVID-19 vaccination.

Multiple studies have reported neurological symptoms in patients with SARS-CoV-2-infection, but information about neurological complications after SARS-CoV-2 vaccination is sparse.

Also, studies have not provided enough evidence that episodes of bradyphrenia and focal neurological symptoms observed in some patients post COVID-19 vaccination are directly related to vaccination.

Clinical representation of cases A, B, and C

Two months after primary SARS-CoV-2 infection, this patient received the Pfizer/BioNTech vaccine. After the first vaccine dose, although initially, the myoclonus symptoms progressed for a day, they subsided within the next few days. His symptoms did not worsen after the second dose of vaccine, administered 30 days after his first vaccine.

Case B patient was a 62-year-old woman with a medical history of ocular melanoma. She complained of a thunderclap headache suddenly after her SARS-CoV-2 vaccination (Pfizer/BioNTech). The headache spontaneously improved after one day. She had a brief loss of consciousness without head trauma, directly followed by the second episode of thunderclap headache 10 days after her COVID-19 vaccination. Neurological examination showed a bradyphrenia with motoric dysphasia and mild dysmetria in all extremities. Her laboratory test results, including brain computed tomography (CT) and MRI, electroencephalography (EEG), and CSF analysis, looked normal. In addition, her blood pigment, cytology analysis, and cardiological workup showed no abnormalities. The doctors could not diagnose a cause for the headache, including any signs of cerebral reversible vasoconstriction syndrome, and her symptoms spontaneously vanished within a few days. After receiving the second dose of vaccination, the patient experienced another episode of thunderclap headache but no neurological deficits.

The case C patient was a 21-year-old woman who developed general malaise with subfebrile temperature within two hours of receiving her first COVID-19 vaccination (Oxford/AstraZeneca). She had a thunderclap headache, nausea, and vomiting within six hours. Although her neurological tests, blood analysis, and brain CT, including CT-angiography and venography, were normal, she was restless and suffered from tachycardia and hypertension. The doctors prescribed non-steroidal anti-inflammatory drugs (NSAIDs), paracetamol, intravenous morphine, and oxygen therapy. Although her headache reduced within 24 hours, it took her a few days to recover.

Post-SARS-CoV-2 vaccination, para-infectious myoclonus was observed in case A, which researchers hypothesized were autoimmune-mediated. Presumably, antibodies produced by the activated immune system bound to SARS-CoV-2 spike proteins also cross-reacted with some parts of the nervous system manifesting as neurological symptoms.

Patients of cases B and C had never contracted SARS-CoV-2 infection, which made the authors presume that the cause for their post-vaccination thunderclap headache was different. Moreover, the onset of symptoms in these patients occurred shortly after vaccination, suggesting a direct correlation with COVID-19 vaccination.

Subsequently, the authors have proposed three different hypotheses on how neurological symptoms might develop after vaccination. According to their first hypothesis, headache is common among patients suffering from respiratory virus infections or those who have received a vaccination, including SARS-CoV-2-vaccination, since the underlying pathophysiological mechanism behind both is the same. Although not completely understood, it may be attributable to fever, activation of immunoinflammatory mediators, or a direct effect of specific microorganisms. This hypothesis also explains post-vaccination thunderclap headache and the signs of malaise and subfebrile temperature in the case C patient.

The second hypothesis states that neurological symptoms after vaccination might be due to reactivation of the immune system in patients previously infected with SARS-CoV-2 or a related pathogen. However, this hypothesis could not explain this phenomenon based on the medical history of patients B and C unless their symptoms were subclinical.

In the third hypothesis, the authors proposed that headache and encephalopathy are known neurological manifestations of SARS-CoV-2-infection due to virus-induced systemic hyper inflammation by an extensive cytokine release. This does not explicitly explain the symptoms of case B and C patients because their COVID-19 symptoms were relatively mild, and they were COVID-19 vaccinated without preceding SARS-CoV-2 infection.

To summarize, this case study demonstrated new-onset or deterioration of neurological symptoms shortly after the SARS-CoV-2 vaccination. Although the study could not establish a direct relationship, it showed a temporal relationship between vaccination and neurological symptoms, excluding other causes of those symptoms after extensive medical examination and the known pathophysiological mechanisms to support the hypotheses.

Taken together, this suggests that after SARS-CoV-2 vaccination, a reactivation of the immune system causes neurological symptoms. However, further research is warranted to provide more insights into the hypotheses outlined in this study. In addition, future studies should focus on establishing a direct relationship between COVID-19 vaccination and neurological symptoms, simultaneously excluding other etiologies.

In a recent study posted to the Research Square* preprint server, researchers conducted a systematic review to investigate any association...

In a recent research article published in the journal of Science Immunology, a team of researchers from Japan performed longitudinal...

A recent research letter published in the JAMA demonstrated the prevalence and the longevity of severe acute respiratory syndrome coronavirus...

In a study posted to the bioRxiv* preprint server, a team of researchers from Germany studied the expression data of...

In a recent research paper published in the journal Infection, the scientists estimated the transmission and disease severity associated with severe...