Nanovaccines and their immunomodulatory effect against human viruses

Infectious diseases are a leading cause of death, and they can trigger a social collapse and a slew of economic consequences. Virus outbreaks have wreaked havoc on societies worldwide in recent decades. They are primarily caused by HIV, Zika, various influenza strains, and, most recently, the novel severe acute respiratory syndrome coronavirus 2 (SARS-CoV-2). 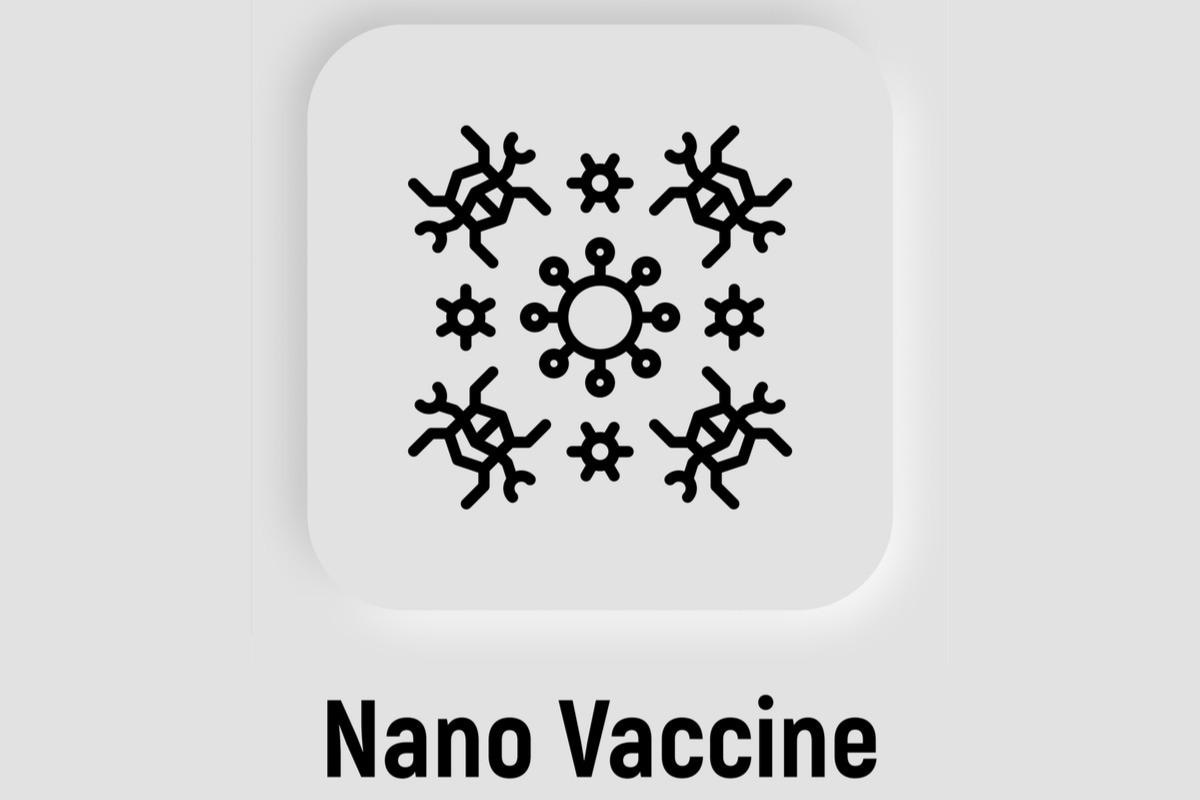 Nanoparticles could be an effective method for developing novel vaccinations. In addition to functioning in the targeted distribution and delayed release of medications, studies have shown that the biochemical content and the particle size are essential in providing stability and immunogenicity. Antigens and adjuvants can be delivered in nanovaccines in a variety of ways.

The ability to integrate antigens and adjuvants in one particle for optimum activation, as well as their nanosize, which allows them to target immune cells, are the two most important features of these vaccines. A review published in ACS Appl. Bio Mater presented the primary progress of nanovaccines against the main viral illnesses.

Vaccines are an effective immune system stimulant that aids in controlling the spread of numerous infectious diseases. Vaccines, which are made up of attenuated or inactivated germs or viruses, or their pieces, are regarded as one of the most significant successes in worldwide public health.

Vaccination has aided millions of people in combating, controlling, and eradicating infectious diseases like smallpox, as well as those ailments for which there is no effective treatment.  On the other hand, traditional vaccines have several drawbacks, such as a return to a virulent form, autoimmunity or severe allergic reactions, manufacturing challenges, and vaccine instability.

Nanotechnological solutions have begun to be widely studied to solve these challenges. Nanotechnology is a precise technique for enhancing the specificity and potency of vaccines. Nanomaterials increase dendritic cell input and trigger adaptive immune responses due to their small size. Nanomaterials can also be employed as adjuvants, immunogens, or nanocarriers to improve antigenic delivery and extend it. Proteins, lipids, polymers, and inorganic particles are examples of nanoparticles that can stimulate the immune system.

The development of vaccines based on a subunit is another technique used. A recombinant protein, peptide, or carbohydrate makes up a subunit, which is made up of a small piece of the complete pathogenic organism. However, because subunits alone have minimal immunogenic potential, adjuvants such as nanoparticles are required to increase the immune response.

Nanovaccines trigger a powerful immune response, allowing diseases to be controlled or killed and spread to a minimum. They’re made such that the antigen can be on the exterior or inside the nanoparticles, allowing for efficient distribution. As a result, an encapsulated antigen is more difficult to break down, and the release is more tightly regulated at the target region. Controlled antigen release prevents an exaggerated reaction and eliminates the need for booster doses.

Lipid-based, polymeric, inorganic, subunit (protein/peptide-based), and nucleotide-based nanovaccines are the types of nanovaccines available. They also interact with antigen-carrying cells, antigen-presenting cells (APC), and related receptors. Another significant factor to consider when it comes to vaccines is the mode of delivery. Mucosal administration has recently been studied as an alternate method, and it has been shown to protect mucosal surfaces from most infections.

Oral, intranasal, rectal, and vaginal routes have all been studied to develop vaccinations that could provide mucosal and/or systemic immune protection. In contrast to other mucosal routes, nasal vaccination demonstrated a strong ability to mobilize a specific immunoglobulin A (IgA) antibody, cytotoxic T lymphocytes (CTLs), and systemic antibody response.

Nanovaccines are a game-changer in both preventative and therapeutic medicine. Furthermore, the examples provided throughout the text encourage us to believe that nanovaccines are extremely useful in preventing and controlling infectious diseases. This efficiency is linked to their size, which makes it easier for them to be captured and retained in lymph nodes. Nanovaccines can thus be directed toward dendritic cells (DCs) and ACPs thanks to the use of nanoparticles.

Another important technique is to employ peptide-based nanovaccines, which are remarkably accurate because they induce the development of antibodies, which neutralize viral infections by using particular sections of epitopes. These peptide-based nanovaccines can improve vaccine stability, extend circulation time, and have low negative effects. Although nanovaccines are still in the early phases of development, their significance for the current global health situation cannot be overstated. These vaccines have the potential to be both safe and effective in the battle against infectious illnesses.

Wearable devices can help monitor wellness during recovery from COVID-19

Several studies have reported that cardiac complications are associated with coronavirus disease 2019 (COVID-19), which is caused by the infection...

Neurological complications of the SARS-CoV-2 vaccine

In a study published in the latest issue of the journal Neurological Sciences, a team of researchers described a three-patient case...

Prime Minister Boris Johnson today calls on international tourists to visit the UK and enjoy the sights and sounds of...

To date, the severe acute respiratory syndrome coronavirus 2 (SARS-CoV-2) pandemic has claimed the lives of more than 5.6 million...