Scientists from the German Max Planck Gesellschaft found out that a characteristic signature of volatile molecules is found in the breath of sexually aroused people. The test subjects exhaled less isoprene and carbon dioxide, while the concentration of degradation products of certain neurotransmitters increased. 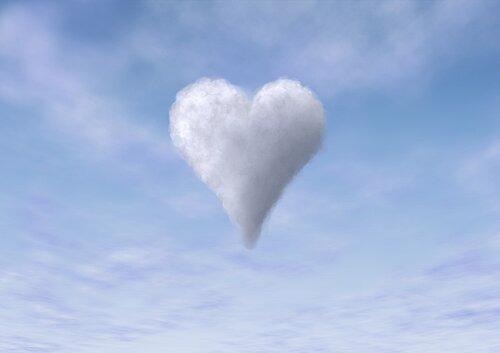 The fact that the concentration of CO2 and isoprene in the breath decreased could be because the genitals had more blood flow, while the muscles and lungs had less. In men, we found phenol, cresol and indole. These seem to be typical indicators of sexual arousal.”

Studying the signature of eroticism in breath more closely is worthwhile, not least from a medical point of view:

The possibility of non-invasively determining a person’s sexual arousal through their breathing would be a great advance for sex research,”

Pedro Nobre, The head of the Sexlab, Professor at the University of Porto in Portugal.

The evolution of the severe acute respiratory syndrome coronavirus-2 (SARS-CoV-2), the causal agent of the coronavirus disease 2019 (COVID-19) pandemic,...

MIT chemists have discovered the structure of a protein that can pump toxic molecules out of bacterial cells. Proteins similar...

The impact of SARS-CoV-2 on lipids

Throughout each stage of its life cycle, the severe acute respiratory syndrome coronavirus 2 (SARS-CoV-2) interacts with host membranes. Moreover,...

Researchers at Kyoto University have discovered the skin's natural protection from nighttime bacterial invasion in mice, which may provide a...

Nearly 1 percent of all children are born with congenital heart disease-;a range of potentially life-threatening problems with the structure...

Treating babies with antibiotics in the first week of life is linked with a decrease in healthy bacteria necessary amongst...