Over 5.59 million people have died due to the devastating coronavirus disease 2019 (COVID-19) pandemic, which is still wreaking havoc on worldwide health systems. Severe acute respiratory syndrome coronavirus 2 (SARS-CoV-2), the causal agent, was discovered in Wuhan, China, in late 2019. During the first months of human circulation, SARS-CoV-2 was genetically and antigenically reasonably stable, but variants that were more transmissible and/or evaded immunity developed in late 2020. 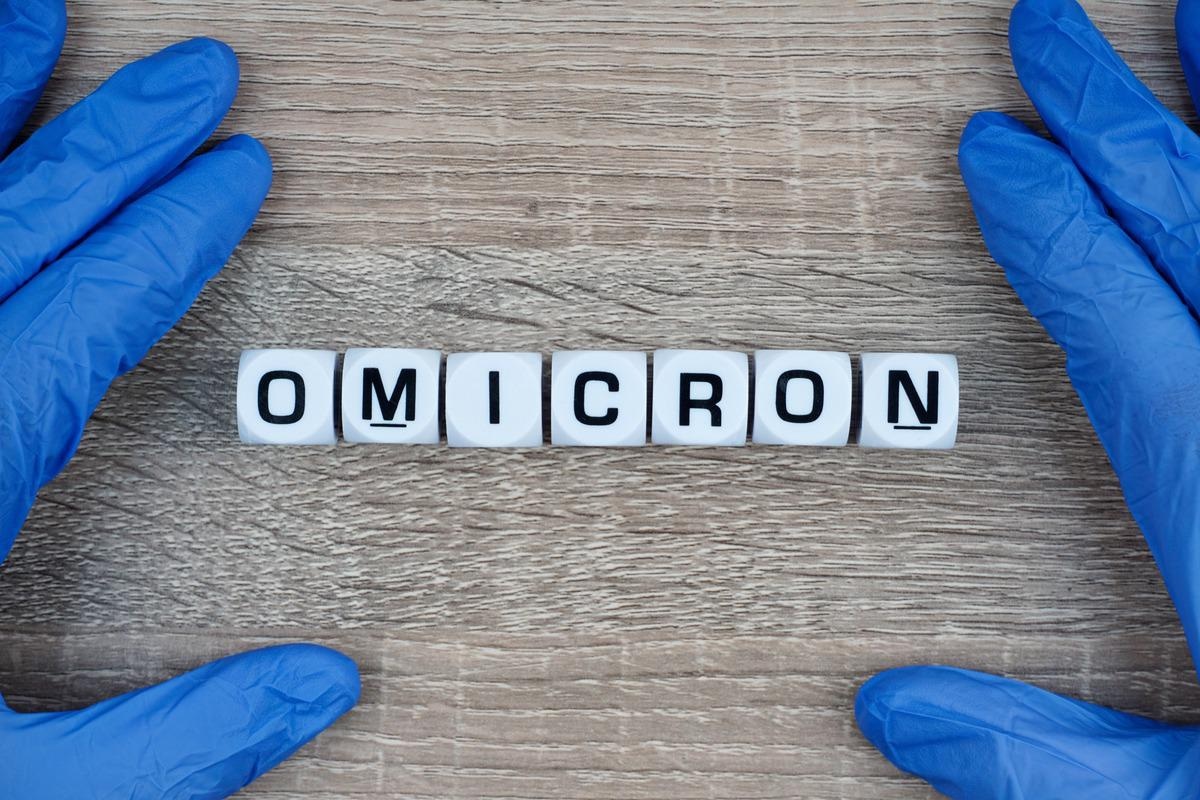 The Alpha variant (clade B.1.1.7) was the first variant of concern (VOC), and it became the dominant variant internationally in early 2021. The Delta variant (clade B.1.617.2) arose a few months later, and by the summer of 2021, it had outcompeted Alpha in most countries.

According to epidemiological evidence, Alpha spread 35-100% quicker than its ancestral branch and was associated with higher viral loads. On the other hand, Delta was shown to be 55% more transmissible than Alpha and largely evaded neutralization in vitro.

In November 2021, Omicron was discovered in South Africa, Botswana, and an individual traveling from South Africa to Hong Kong. The variant was soon discovered in several European, African, and Asian countries, as well as the United States. In several nations, Omicron appears to be rapidly replacing Delta, indicating that it may transmit more efficiently. Omicron’s spike (S) protein has about 30 mutations, whereas the other VOCs have only 9 to 12.

This study examined the shedding, fitness, and pathogenicity of SARS-CoV-2 VOCs using human airway and alveolar organoids. Researchers found that Omicron multiplies efficiently in the human airway but not in the alveoli and that it does not utilize transmembrane serine protease 2 (TMPRSS2) efficiently for entrance.

A preprint version of the study is available on the bioRxiv* server while the article undergoes peer review.

The authors employed a 2D organoid-based air-liquid interface airway model reported earlier to mimic SARS-CoV-2 infection of the human airways accurately. The scientists tested the shedding kinetics of a 614D and 614G ancestral virus, Alpha, Delta, and Omicron for ten days because humans shed infectious SARS-CoV-2 for approximately eight days. Despite Omicron having a 3.5- and 4-fold lower infectivity than 614G and Delta, respectively, infectivity on Calu-3 cells was the least varied between viruses when compared to VeroE6 and VeroE6-TMPRSS2 cells, where Omicron was severely attenuated.

The investigation discovered that the ancestral 614G virus attained its highest titer around day 2-4 in the airway organoid model, following which shedding dropped by 100-fold between days 4 and 10. Despite reaching identical peak titers, the Alpha variant continued to shed large quantities of infectious virus up to day ten after infection. Delta had very similar shedding kinetics, implying that both genotypes had evolved to shed significant quantities of virus for long periods.

Next, the researchers looked into which VOCs had the best fitness in airway cells. They did this by infecting airway organoids with a 1:1 or 5:1 mixture of 614G, Alpha, Delta, or Omicron. The authors took daily samples of the cultures for ten days. They used Sanger sequencing and electropherogram peak analysis to assess the relative frequency of both viruses to compute replicative fitness.

Both the Alpha and Delta variants demonstrated an improved replicative fitness in the human airway, according to these investigations. Furthermore, the investigators discovered that Alpha and Delta had a minor fitness difference, slightly favoring the latter, implying that Delta’s antigenic drift had a substantial role in its transmissibility.

Omicron had a higher fitness than Delta during the first five days of the infection, but Delta eventually outcompeted Omicron. This confirms that Omicron replicates more quickly in the early stages of infection and that the two viruses are phenotypically unique. These findings may explain why Omicron has quickly outcompeted Delta in many nations, as sick individuals are most infectious in the first days of illness.

This data supports preliminary indications that Omicron’s hospitalization rates are lower than Delta’s. Simultaneously, these findings on Omicron’s rapid replication and competitive fitness in the airway back with epidemiological findings suggest Omicron is even more transmissible than Delta. Omicron was shown to be attenuated in both the lower and upper respiratory tracts of hamsters in a recent study. Although this evidence suggests that Omicron is less pathogenic, it does not explain why Omicron is so easily disseminated in humans. These findings suggest that human organoid models are well-suited to studying viral fitness and pathogenicity, particularly when comparing viral variants that adapt to unique human host characteristics.

In a recent study posted to the medRxiv* preprint server, researchers assessed the emergence and evolution of severe acute respiratory...

In a recent study posted to the bioRxiv* preprint server, researchers analyzed the inhibition of stress granules (SG) formation in...

In a recent study posted to the medRxiv* preprint server, researchers assessed the induction of variant-specific neutralizing antibodies against the...

The impact of COVID-19 on digital health adoption

Healthcare has begun to undergo significant changes in the twenty-first century. A cultural revolution known as digital health has occurred...

In a recent study posted to the bioRxiv* pre-print server, a team of researchers studied the AY.4.2 sublineage of severe...

Testing the Structural Studies Of Biopolymers with the CPMAS Cryoprobe