The emergence of the severe acute respiratory coronavirus 2 (SARS-CoV-2) in late 2019, which initiated the coronavirus disease 2019 (COVID-19) pandemic, has resulted in widespread morbidity and mortality. The most common symptoms associated with COVID-19 include dry cough, sore throat, fever, fatigue, myalgia, and loss of taste and smell. However, severe symptoms like low blood-oxygen levels and rare complications such as heart injury have been documented.

As of December 2021, more than eight billion COVID-19 vaccine doses have been administered worldwide. Rare occurrences of myocarditis and pericarditis have been reported with COVID-19 messenger ribonucleic acid (mRNA) vaccines.

Comparatively, viral vector vaccines have precipitated increased frequency of blood clots and, very rarely, myocarditis and pericarditis. Currently, the United States Food and Drug Administration has authorized the use of two mRNA vaccines including the Pfizer-BioNTech BNT162b2 and Moderna mRNA-1273 vaccines, both of which encode for the SARS-CoV-2 spike (S) protein as the vaccine immunogen. 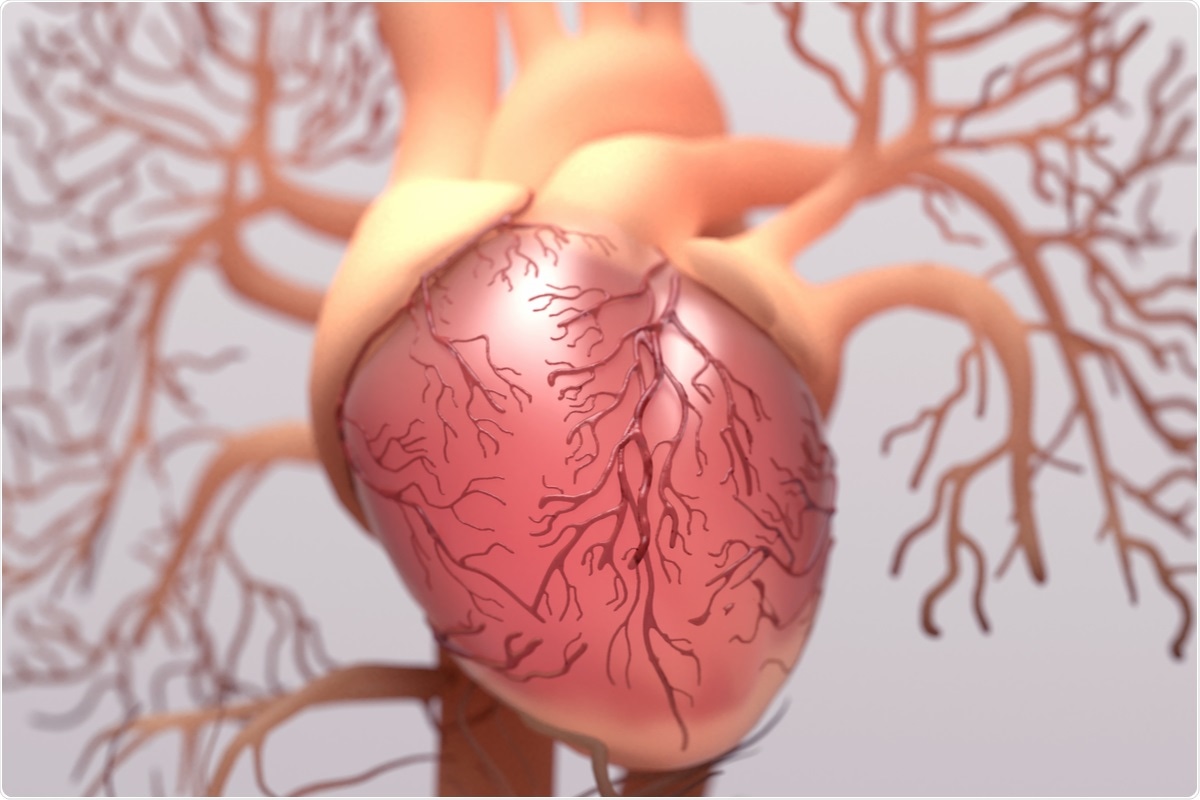 In a new EBioMedicine study, researchers determine whether specific sequences within the SARS-CoV-2 S protein could lead to a cross-reactive immune response to autoantigens associated with autoimmune myocarditis.

Since the enrichment is not statistically significant, the results support the notion that S protein sequences are significantly enriched in peptides that are potential epitopes with significant sequence identity to human self-proteins associated with autoimmune myocarditis. Meanwhile, the analysis identified 13, 15-mer and 77, 9-mer peptides that are speculated to harbor the potential to mediate cross-reactive responses in individuals experiencing post-vaccination myocarditis.

When all protein data bank (PDB) files for the myocarditis-associated antigens were compared to the SARS-Cov-2 S protein using the TM-align program, four substructures of these antigens had significant scores. The findings showed that 84.5% of sets fell below the cardiac protein set and 14.5% were at or above it in terms of mean TM-align score, all of which were not significant.

The incidents of myocarditis post-vaccination may not be T-cell-mediated and could have been precipitated by a transient innate response. As the median onset of myocarditis does not correlate to cross-reactive adaptive immunity, future investigations may be aimed towards determining whether other mechanisms like the activation of innate immunity are instead associated with these rare side effects.

The severe acute respiratory syndrome coronavirus 2 (SARS-CoV-2) Omicron variant is highly contagious and has been associated with an increasing...

Dizziness is a common symptom of COVID-19

In a  recent study published on the medRxiv* preprint server, researchers assess the understanding and trust of the revised coronavirus...

Despite the rapid rate of development and dissemination of severe acute respiratory syndrome coronavirus 2 (SARS-CoV-2) vaccines, the emergence of...

The coronavirus disease 2019 (COVID-19) pandemic, which is caused by infection with the severe acute respiratory syndrome coronavirus 2 (SARS-CoV-2),...