The ongoing coronavirus disease (2019) pandemic, caused by the rapid outbreak of severe acute respiratory syndrome coronavirus-2 (SARS-CoV-2), has claimed more than 6.2 million lives globally. COVID-19 vaccination has reduced the mortality rate and hospitalizations due to SARS-CoV-2 infection, however, due to the emergence of new variants of the virus, its effectiveness has decreased. Hence, more effective therapeutics and prophylactics are needed to combat COVID-19. 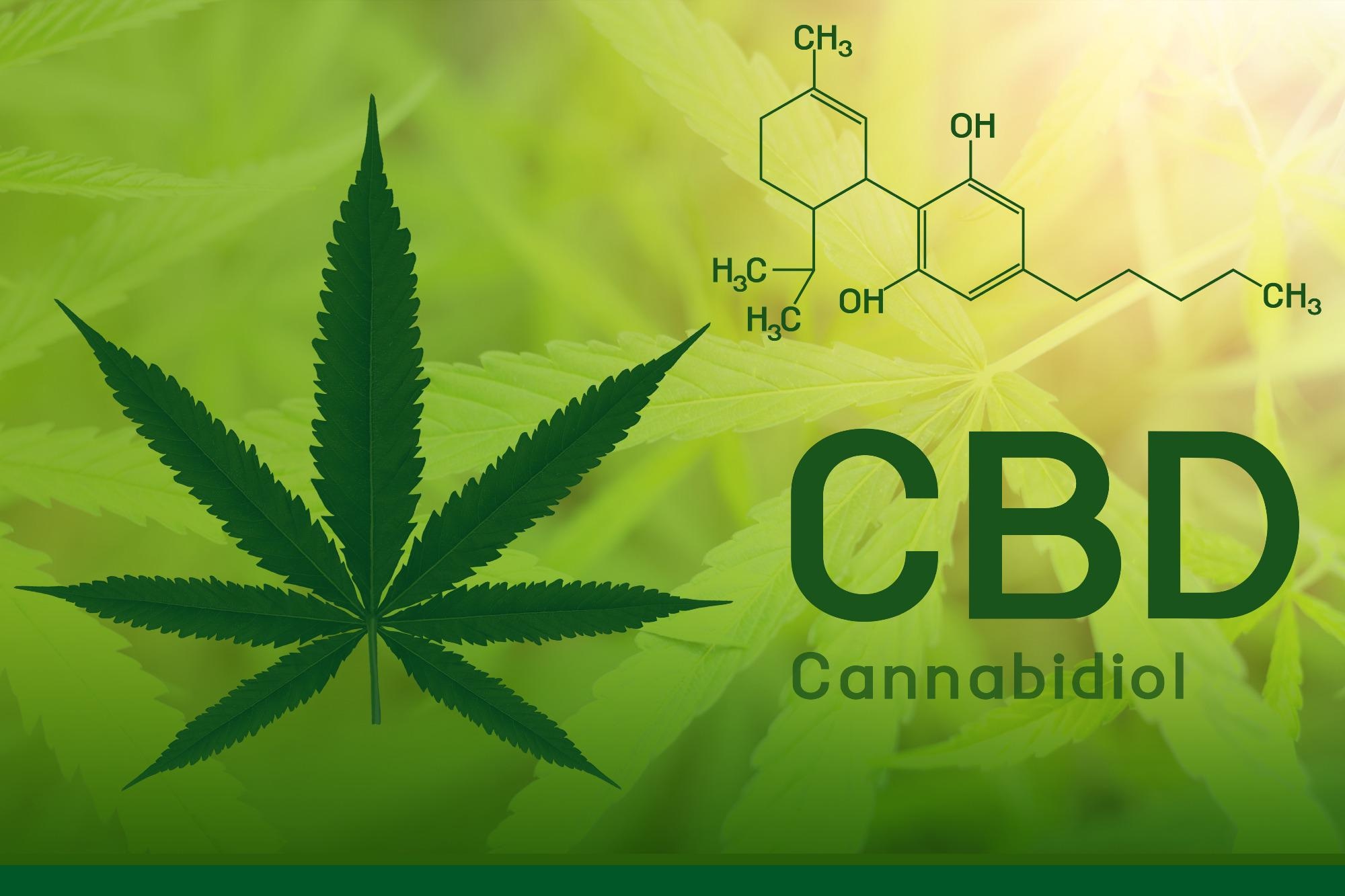 Scientists have observed prominent homology in the genomic sequences of SARS-CoV-2 and SARS-CoV-1. The similarity in the genomes has helped researchers identify proteins and understand their function in disease manifestation. However, the SARS-CoV-2 gene encodes for a novel protein, open reading frame 10 (ORF10), whose function remains largely unknown. Scientists characterized this protein and found that ORF10 is associated with the suppression of innate immunity. Previous studies revealed that ORF contained cytotoxic T lymphocyte epitopes.

Apart from ORF10, another SARS-CoV-2 gene that is not well understood is ORF8. Several studies have suggested that ORF8 is associated with evasion of host immune responses, initiation of endoplasmic reticulum stress, and development of cytokine storm via activation of the interleukin (IL)-17 pathway.

Type I IFN (IFNα and IFNβ) are the cytokines produced at the early stage of the infection and are involved in recruiting immunocytes that can inhibit viral replication. Type II IFN (IFNγ) activates neutrophils and macrophages, which can suppress virus replication. Type III IFN (IFNλ) stimulated genes (ISG) function as a downstream effector to induce apoptosis. These genes belong to the 2′-5′-oligoadenylate synthetase (OAS) family. However, activation of this pathway is weak in SARS-CoV-2, in contrast to SARS-CoV-1 and Middle East Respiratory Syndrome (MERS-CoV). A previous study has indicated that activation of the OAS-RNase L pathway could be an effective pharmacological strategy to suppress COVID-19 infection.

A new study published in the journal Life Sciences has focused on examining the effects of ORF8 and ORF10 genes and SARS-CoV-2 Membrane (M) protein on apoptosis. In addition, scientists further investigated the role of the aforementioned genes and SARS-CoV-2 M protein in the expression of IFNs and activation of downstream effectors. Previous studies have shown that ORF8 and ORF10 genes can suppress Type I and III IFN responses.

In this study, the authors have evaluated the expression of these genes alone as well as in combination with cannabidiol (CBD). CBD is a major non-psychotropic phytoconstituent isolated from Cannabis sativa and has been hypothesized as a therapeutic candidate against SARS-CoV-2 infection. Previous studies have revealed that CBD possesses anti-inflammatory properties and can protect cells from metabolic stress associated with a viral infection.

In this study, scientists transfected HEK293 cells with plasmids expressing the control vector, ORF8, ORF10, or M protein, and the markers of apoptosis were determined after 24 hours. Additionally, researchers evaluated IFN and IFN stimulated gene expression after 14 hours, with or without CBD. The authors also studied cells transfected with polyinosinic:polycytidylic acid (Poly (I:C)) as a general model of RNA viral infection.

In the present study, scientists observed a dose-dependent decrease in the number of cells per well when cells transfected with plasmids expressing ORF8, ORF10, or M protein, were treated with CBD. However, similar findings were not observed in the absence of CBD treatment.

The authors reported that the expression of the SARS-CoV-2 genes ORF8, ORF10, and M protein alone could not induce apoptosis. This finding is in line with a previous study that reported induction of apoptosis was absent in nasopharyngeal samples of COVID-19 patients. The current study showed that apoptosis was lacking in the control group (without CBD), in contrast, CBD augmented the induction of both early and late apoptosis in the treated group (with CBD). This finding indicates that CBD can suppress viral infection by promoting the removal of infected cells.

In this study, researchers hypothesized that enhanced induction of IFN and ISG could be the reason for augmented apoptosis in the treated group. This study reported that CBD regulates OAS family gene expression (OAS1, OAS2, OAS3, and OASL), which has been regarded as a powerful mediator of virus-related apoptosis. The authors reported that CBD augments the cellular antiviral response to Poly (I:C).

The current study demonstrated that CBD enhances the antiviral innate immune response based on three SARS-CoV-2 genes, i.e., ORF 8, ORF 10, and M protein. This study also stated that CBD might prophylactically prime the innate antiviral response of cells to prepare them for a better antiviral response. The authors stated that HEK293 cells alone were not fully able to respond to SARS-CoV-2 genes; however, when primed with CBD, a superior immune response was observed. This finding implies that CBD may prime components of the innate immune system and enhance the preparedness of the cells to fight RNA-type viral infection without activating apoptosis. Therefore, in the future, this compound could be considered a potential therapeutic agent against SARS-CoV-2 infection.

Headaches such as migraine are among the leading causes of morbidity worldwide, but most treatments provide only partial relief. While...

University of Notre Dame researchers have discovered another way tumor cells transfer genetic material to other cells in their microenvironment,...

Study opens the door to a new approach to attacking herpesviruses