The sign and symptoms of the acute sequelae of post severe acute respiratory syndrome coronavirus 2 (SARS-CoV-2) infection may persist beyond 30 days after the infection. The post-acute sequelae or long coronavirus disease (COVID) can affect multiple organ systems. Thus, the natural course of the sequelae post-COVID must be accurately defined. Besides, the severity of the sign and symptoms of this post-COVID sequalae varies among different age groups, the elderly patients being affected more severely than young adult patients. 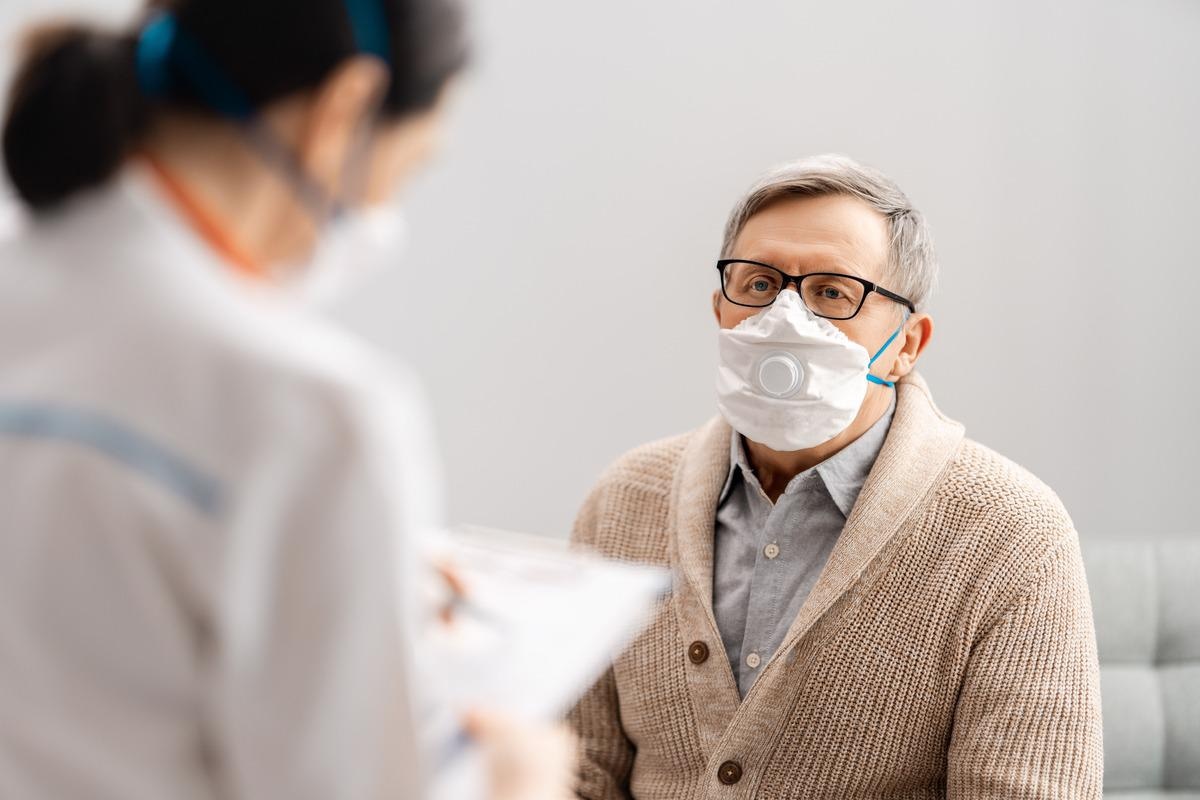 A new study published in the British Medical Journal estimated the risk and hazards of persistent and new clinical sequelae of the SARS-CoV-2 infection among elderly patients (above 65 years or older) during the post-acute phase of the infection.

Participants were monitored for the persistence of the symptoms or any new diagnosis. Follow-up was done 21 days post the index date.

It was found that individuals infected with SARS-CoV-2 were more likely to be men of the Hispanic race who were older and had a lower socioeconomic background. They also had a history of longer hospitalization in the previous year, had visited many cardiologists, nephrologists, or primary care physicians, and had pre-existing comorbidity.

Individuals in the viral lower respiratory tract group had symptoms similar to SARS-CoV-2 patients, but the former group usually had asthma and were smokers. In the SARS-CoV-2 matched to the 2020 cohort, 68% of the infected individuals did not have any new infection or persistent diagnosis requiring medical attention in the post-acute phase.

Whereas 16% had at least one diagnosis that needed medical support, and the same proportion of individuals had two or more diagnoses requiring medical attention. Exceptions like pulmonary embolism and respiratory failure occurred during the acute phase of the infection and were considered as persistent in the post-acute phase of COVID-19 infection.

After a SARS-CoV-2 viral infection, an increase in liver abnormalities, respiratory failure, hypertension, mental health disorders, fatigue, and myalgia was reported. People aged 75 years or more had an increased risk for neurological disorders like amnesia, dementia, and encephalopathy. Black people and men were at a higher risk for acute kidney damage and respiratory failure

The 2020 cohort who were hospitalized due to the infection were more predisposed to experience post-infection sequelae like – respiratory, cardiovascular, cerebrovascular, neurological, nephrological, metabolic (diabetes), and mental health disorders.

The study was based on the hypothesis that 32 out of every 100 individuals aged 65 years or more who had COVID-19 infection were diagnosed with at least one new clinical sequela that necessitated medical attention. Hospitalizations for SARS-CoV-2 marked increased risk of persistent and new sequelae. However, patients who did not require hospitalization also faced the same risk in the post-acute phase.

In comparison, it was observed that individuals infected with SARS-CoV-2 had similar post-acute sequelae as those with viral lower respiratory tract illness, excepting the increased risk for respiratory failure, dementia, and fatigue in the former group.

The study confirmed the hypothesis among every 100 individuals aged 65 years or more who had COVID-19 infection, 32 were diagnosed with at least one new clinical sequelae that needed medical attention. Hospitalization increased the risk for post-infection sequelae, while increased risks were also associated with the male gender, black race, and advanced age – 75 years or more.

The findings of this study can aid in the precise definition of COVID-19 sequelae in the elderly population and guide the evaluation and management of the post-acute phase of the disease.

In a recent study posted to the bioRxiv* pre-print server, researchers investigated the impact of mutations in the severe acute...

In a recently published article in the journal eBioMedicine, scientists have demonstrated that critically ill coronavirus disease 2019 (COVID-19) patients...