A team of researchers assessed the immune response after administering a severe acute respiratory syndrome coronavirus 2 (SARS-COV-2) vaccine in immuno-compromised subjects who are potentially at an increased risk to experience severe coronavirus disease 2019 (COVID-19) and inadequate response to SARS-CoV2 vaccination. The researchers studied such patients with solid tumors (ST) or hematological malignancies (HM), neurological disorders (ND), and immune-inflammatory disorders (ID). 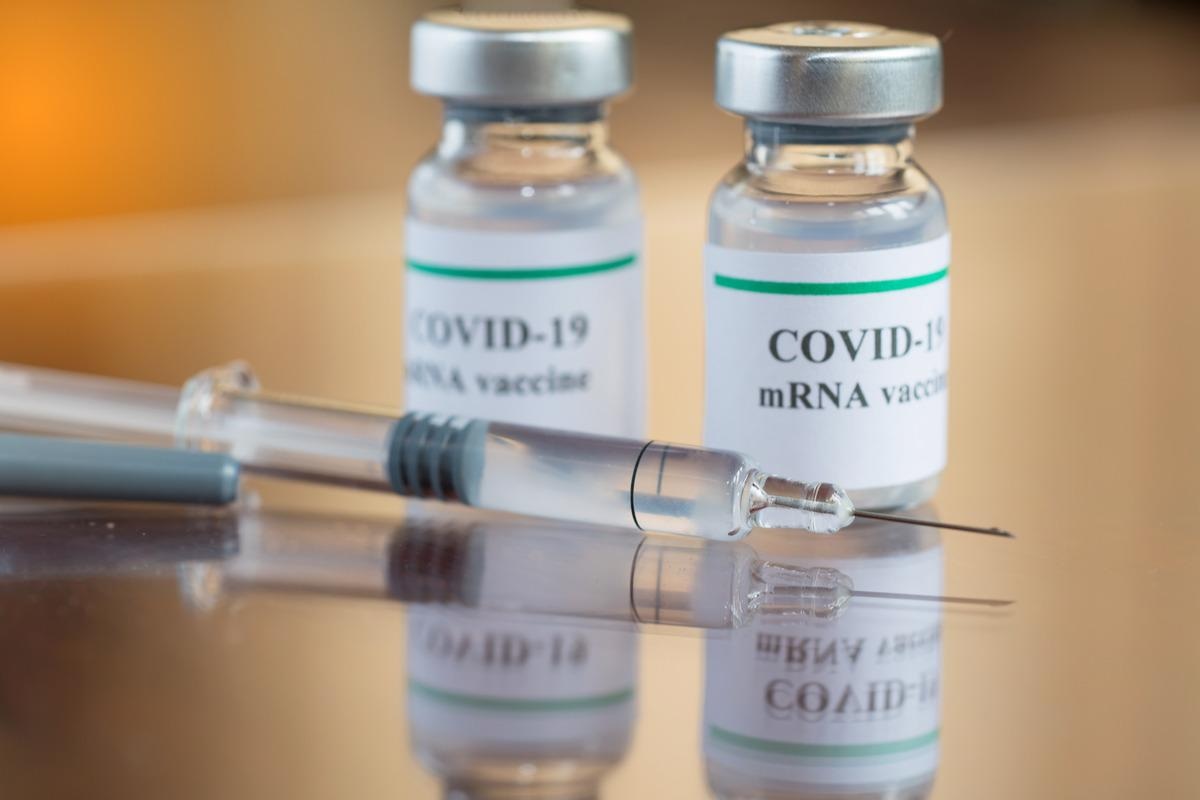 The study recently published on the medRxiv* preprint server showed that immune responses improve; however, immunosuppressant treatment for these fragile subjects is a greater risk factor for lower humoral response than the disease type. However, the differences were not observed in the T-cell responses.

In the fight against the ongoing COVID-19 pandemic, mRNA vaccines played a major role in averting many severe COVID-19 cases, the need for intensive healthcare, and even death. However, in the unprecedented rapid pace of vaccine development against the SARS-CoV-2, many groups involving children, lactating and pregnant women, and immuno-compromised individuals were not included in the vaccine trials.

Patients with tumors or malignancies and neurological or immune disorders presented poor humoral immune responses. This impaired immune response is believed to vary according to the degree of immunosuppression, the underlying disease, and its specific treatment.

A detailed picture of the underlying immune activation, specifically on the effectiveness of vaccination and booster doses on the antigen-specific T-cell response in most of this population, is unknown.

After the recent approval of the Italian administration to provide a booster dose among these fragile patients, including the four categories (ST, NM, ND, ID), thirteen research hospitals in Italy conducted a prospective study (VAX4FRAIL) to evaluate the efficacy and safety of mRNA-based vaccination in these patients.

The current paper presents the research results where these groups of patients are administered the complete mRNA-vaccine against SARS-CoV-2 and the third additional dose and then tested for humoral and T-cell responses.

The approved study finally consisted of 375 patients diagnosed with HM, ST, ND, or ID, eligible for BNT16b2 or mRNA-1273 vaccination between March and August 2021, with 180 healthy healthcare workers (HCWs) as the control group. The researchers assessed the seroconversion, humoral and cell-mediated immune responses, and the neutralization potential of the vaccine-induced antibodies.

Compared to ST and ND, patients affected by HM and ID had a lower seroconversion rate. While vaccines improved the humoral response in each group, the increased anti-RBD antibody was low in HM and ID. The neutralization studies also showed lower titers in all the groups compared to the control; the values were significantly lower in HM patients.

The researchers discussed that the vaccine immunogenicity and low antibodies were observed depending on the kind of treatment in the respective subgroup.

The T-cell responses post-vaccination were also of lower frequency. A non-uniform response was observed among the fragile patients: most showed a positive T-cell response. A few did or did not elicit any seroconversion. Some of them were negative for both the responses.

With time, S-specific T-cell response increased among the fragile patients. However, the response among the ND-patients was comparable to HCW. Among patients, the IFN-γ correlated with IL-2 and TNF-α levels, suggesting a coordinated T-cell response to vaccination, unlike the humoral response.

After five months, the antibodies were reduced in all the fragile patients except for the ID group, which probably exhibited a delayed humoral response. The neutralization test also confirmed a significant reduction of protective antibodies.

After the third dose, the anti–SARS-CoV-2 antibodies were prevalent in the entire population, slightly increasing from 67·0% to 81·5%. Notably, those patients (33%) who failed to respond to the first two doses had seroconversion after the third dose. It also effectively increased the titer of anti-RBD and neutralization titer in all disease groups, although with different strengths. While the T-cell response decreased in all groups (more in ST and ND patients), the third dose improved the T-cell response in all disease groups.

Impact of different treatments on the immune response to vaccination

The four subgroups of the fragile patients, expected to have an immune impairment that is attributable to their immunosuppressive treatment, were tabulated:

The high-risk group is predicted to have great damage to the immune response. However, after treatment with the vaccines and the third dose, the data showed that the high-risk group presented the lowest humoral response than the low-risk and medium-risk groups. In contrast, the researchers found that all the groups presented similar T-cell responses irrespective of the treatment.

In fragile patients, this seroconversion is low compared to healthy individuals. However, after the booster dose, the humoral and T-cell responses are improved in all the fragile patient groups. Though the immunosuppressive treatment was associated with the worst humoral response to vaccination, it had no effects on the T-cell responses.

The relative performance of OPS, NPS, and saliva for detecting the Delta and Omicron SARS-CoV-2 variants

Scientists have worked extensively hard to contain the coronavirus disease (COVID-19) pandemic caused by the rapid transmission of severe acute...

The number of reported gastrointestinal infection outbreaks more than halved during the first 6 months of the COVID-19 pandemic in...

The impact of COVID-19 on digital health adoption

Healthcare has begun to undergo significant changes in the twenty-first century. A cultural revolution known as digital health has occurred...

In a recent study posted to the medRxiv* preprint server, researchers assessed the induction of variant-specific neutralizing antibodies against the...