The coronavirus disease 2019 (COVID-19) vaccines BNT162b2 (Pfizer-BioNTech), mRNA-1273 (Moderna), and ChAdOx1 nCoV-19 (Oxford-AstraZeneca) have all shown excellent efficacy in randomized clinical trials, and observational studies have predicted high real-world effectiveness. Reports of breakthrough infections and fading immunity, on the other hand, have raised questions about the durability of protection. 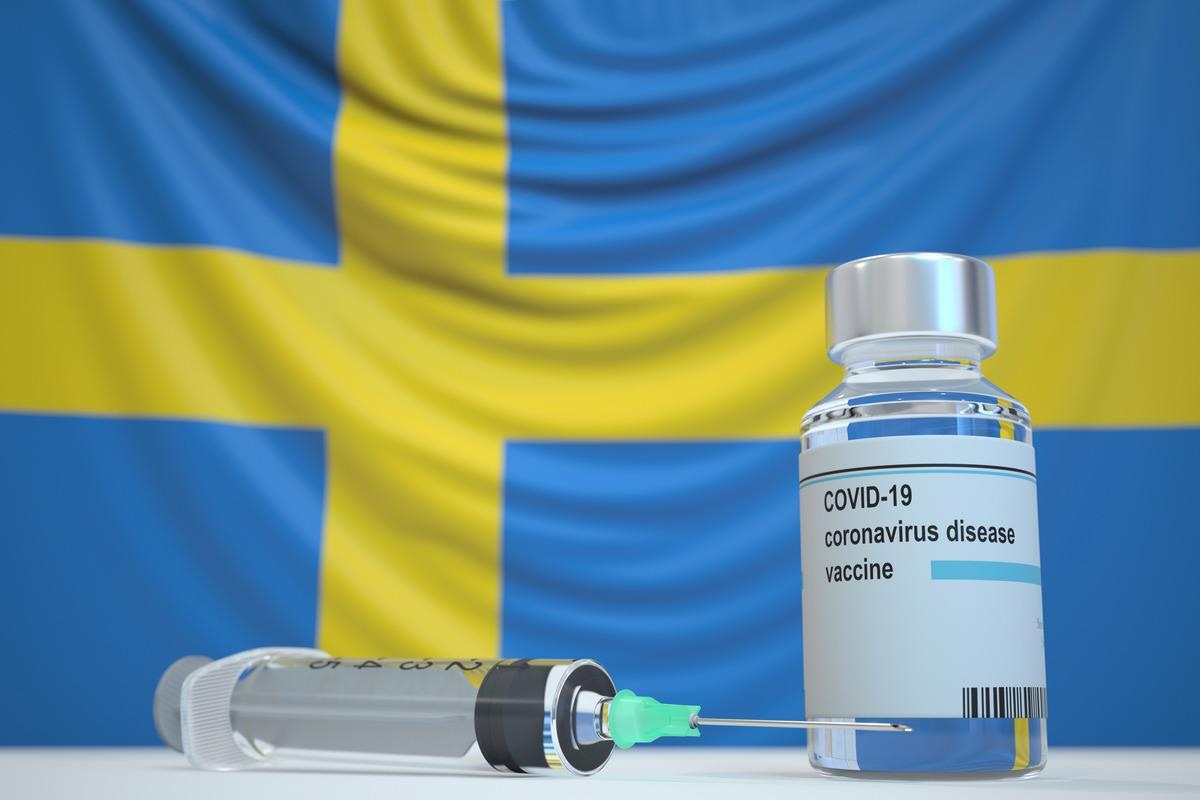 Study: Risk of infection, hospitalisation, and death up to 9 months after a second dose of COVID-19 vaccine: a retrospective, total population cohort study in Sweden. Image Credit: Novikov Aleksey/Shutterstock

In terms of severe COVID-19 outcomes, such as hospitalization or death, clinical trial follow-ups revealed that after four months, the efficacy of BNT162b2 was approximately 84%, and that of mRNA-1273 was approximately 92%, with similar results reported by the US Centers for Disease Control and Prevention.

Observational studies from the United States and Qatar also demonstrated that BNT162b2 was effective against hospitalization and death for up to six months. In contrast, preliminary data from the United Kingdom indicate a slight waning, particularly in older adults, of ChAdOx1 nCoV-19 compared to BNT162b2. Another observational study on ChAdOx1 nCoV-19 reported waning effectiveness against hospitalization and death within three months in Brazil and Scotland. Overall, the evidence suggests that vaccine effectiveness against severe COVID-19 is relatively well maintained, but the data are contradictory.

The disparities in recent studies could be due to a variety of factors, including vaccine evaluations that could have varying long-term effects, participant age, varying and relatively short follow-up times, different patterns of risk compensation in populations, different severities, and definitions of infections included as outcomes, and variations in infection pressure and variant exposure during follow-up. The effectiveness of vaccines after six months is still unknown. In this study published in The Lancet, researchers looked at the efficiency of COVID-19 vaccines in preventing infection, hospitalization, and death in the general population of Sweden over the first nine months following vaccination.

A severe acute respiratory syndrome coronavirus 2 (SARS-CoV-2) infection was confirmed in 27,918 people over 108 days, with 6147 being vaccinated and 21,771 being unvaccinated. The immunization efficacy associated with two doses of any vaccine peaked between 15 and 30 days and gradually fell between 31 and 60 days. The decline grew more extreme after that, and by day 211, there was no longer any observable vaccine effectiveness.

The findings of this study imply that vaccine protection against SARS-CoV-2 infection of any severity has waned significantly across all subgroups, with differences due to vaccine kinds and schedules. Protection against severe COVID-19, on the other hand, was better sustained for up to 9 months of follow-up, albeit there was some decrease after more than four months. These findings may have implications for vaccination strategies and public health by bolstering the evidence-based rationale for administering a third vaccine dose as a booster, focusing on specific populations at higher risk of severe COVID-19 consequences due to weaker and faster waning vaccine-elicited immunogenicity.

In a recent article published in the journal Physics of Fluids, researchers explored the influence of perimeter leakage on the effectiveness...

The B and T cell responses to SARS-CoV-2

The severe acute respiratory syndrome coronavirus (SARS-CoV-2) infection initiates a series of defense mechanisms in the human body that are...

An FDA-approved drug that has been in clinical use for more than 70 years may protect against lung injury and...

A study by researchers from the United Kingdom finds no difference in the protection offered by mRNA vaccine boosters against...