A new study published in the journal Vaccines evaluated if re-freezing coronavirus disease 2019 (COVID-19) mRNA vaccine vials preserved the immunogenicity. If re-freezing does not affect vaccine immunogenicity, this would significantly impact vaccine storage to minimize the wastage of vaccine doses. 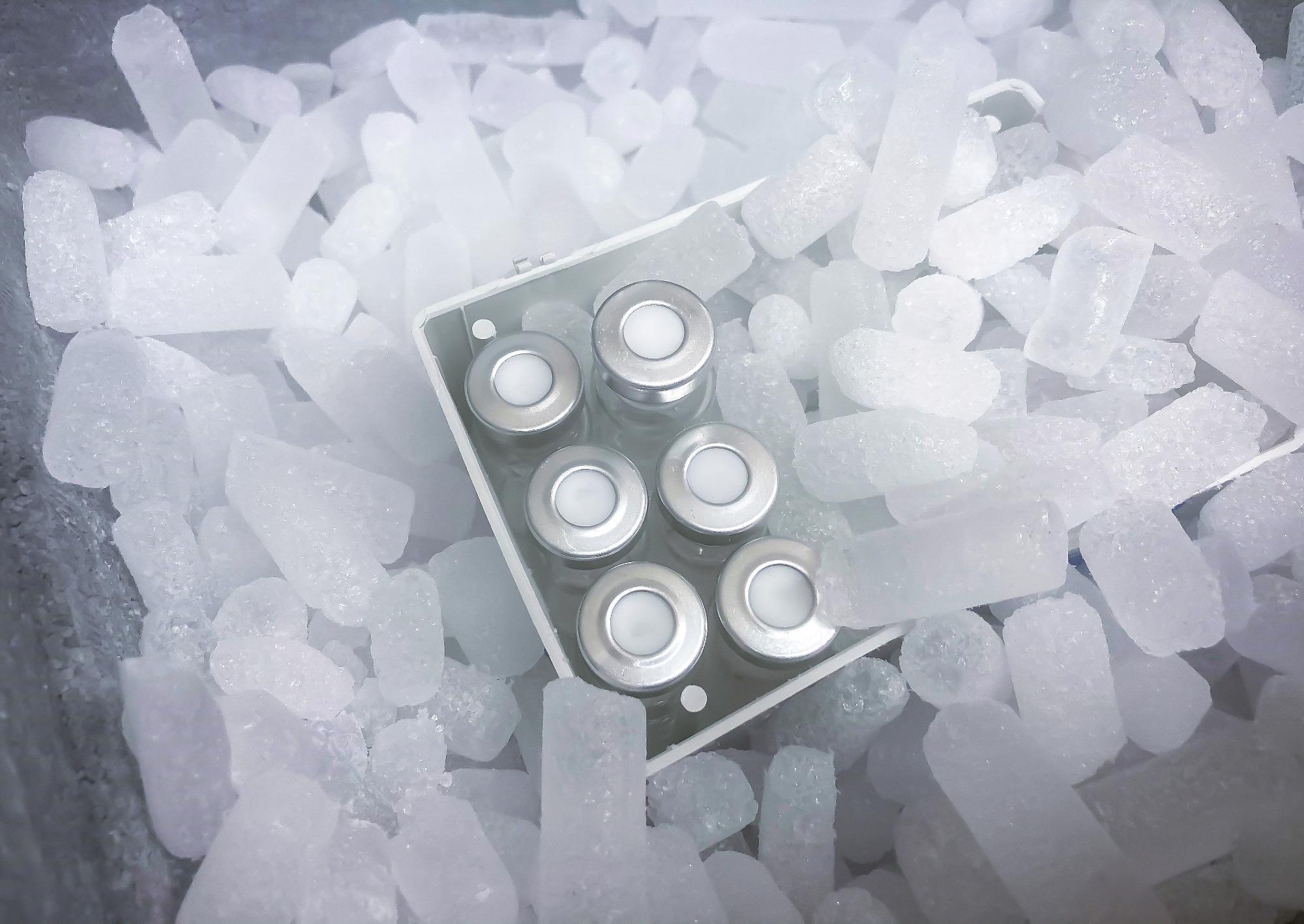 To combat the COVID-19 pandemic, high-income countries acquired large quantities of vaccines. However, the storage and handling of vaccines are complex. Due to this, there have been massive losses in vaccine doses. In addition, there have been losses of doses in several African countries due to inadequate infrastructure. This has affected their population vaccination coverage.

According to the World Health Organization (WHO), vaccine wastage includes vaccines being discarded, lost, damaged, or destroyed. COVID-19 vaccines are available as multi-dose vials. Once opened, all doses have to be administered. The remaining doses cannot be stored and hence have to be discarded.

If opened vials could be re-frozen and utilized later, it would avoid vaccine wastage. However, we do not know if the re-freezing of vaccine vials affects their integrity and immunogenicity.

Testing the effects of re-freezing vaccines

This study assessed the consequences of re-freezing the remaining doses of COVID-19 mRNA vaccine vials after opening.

Two mRNA vaccines were tested in this study: Comirnaty (Pfizer/Biontech) and Spikevax (Moderna). The vaccine vials were stored and prepared for administration in syringes according to the manufacturer’s instructions.  These syringes were divided into three batches.

Blood samples were collected 20 days after Comirnaty vaccination or 27 days after Spikevax vaccination and analyzed for antibodies against the receptor-binding domain (RBD) of the severe acute respiratory syndrome coronavirus 2 (SARS-CoV-2) Spike protein.

Re-freezing did not affect vaccines 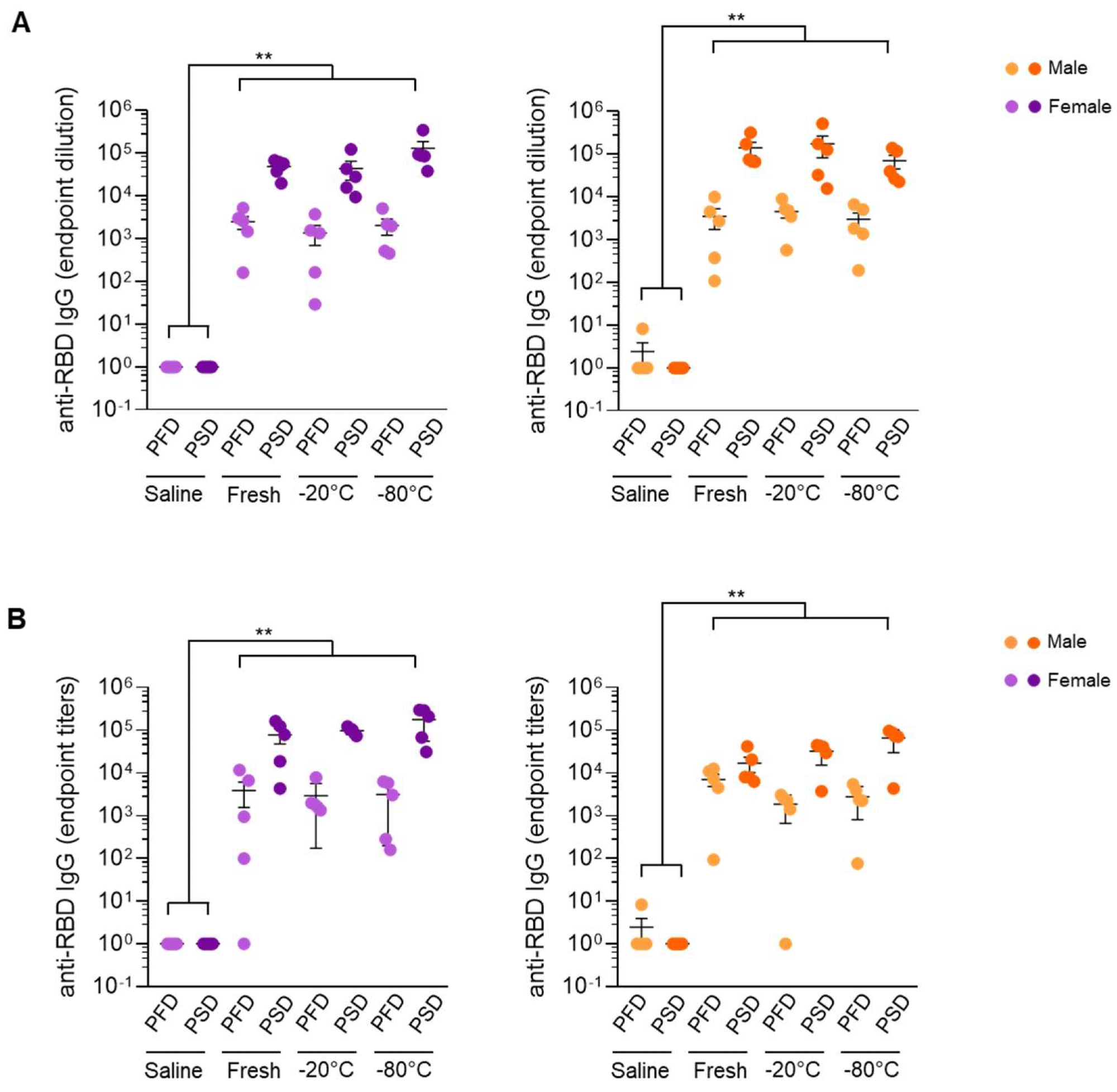 The administration of the first dose of both the mRNA vaccines induced the production of RBD-binding antibodies. The antibody levels further increased after the second dose of the vaccine. When the three groups of mice were compared, there were no significant differences in the antibody levels. Thus, the handling and storage conditions did not affect the immunogenicity of the vaccines.

Furthermore, the administration of both mRNA vaccines exposed to different handling and re-freezing conditions did not cause any side effects in mice after vaccination. There were no behavioral or physiological post-vaccination changes in mice.

Re-freezing mRNA vaccines did not affect mRNA integrity and immunogenicity. It also did not lead to any post-vaccination side effects. This study introduces the possibility of re-freezing the Comirnaty and Spikevax vaccine vials to limit vaccine wastage.

Implications of the study

Re-freezing mRNA vaccines in pre-filled syringes will help overcome the infrastructural inadequacies in middle- and low-income countries. It would also minimize vaccine wastage in high-income countries.

The observations made in this study could change the recommendations regarding the storage and handling of Comirnaty and Spikevax vaccines.

In a recent study published in the International Journal of Molecular Sciences, researchers identified and validated multiple linear B-cell epitopes...