The coronavirus disease 2019 (COVID-19) pandemic, which has been caused by the emergence of the severe acute respiratory syndrome coronavirus 2 (SARS-CoV-2), emphasized the need to rapidly develop reagents to help understand the viral pathogenesis, host responses, and develop suitable diagnostics. 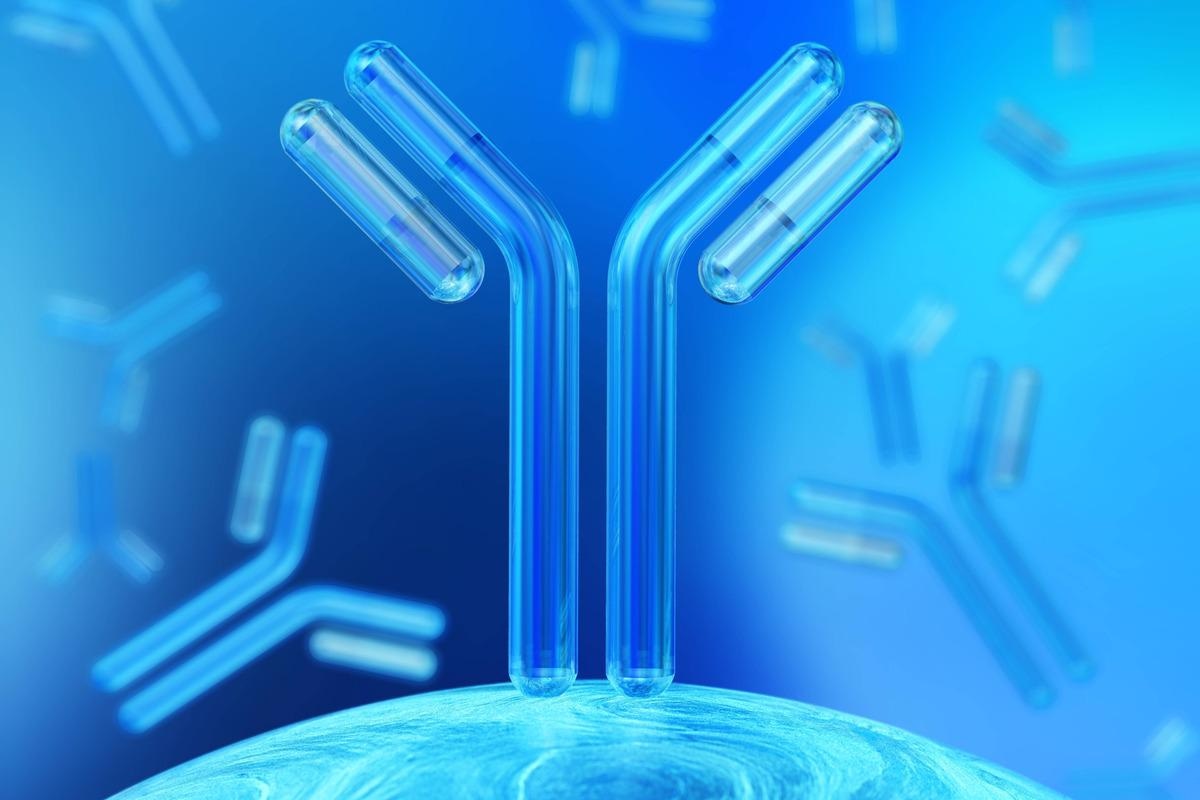 SARS-CoV-2 is a positive–sense and single-stranded ribonucleic acid (ssRNA) virus whose genome is approximately 30 kilobases (kB). Non-structural proteins (Nsp) are encoded by two-thirds of the 5’ end of the viral genome which, after self-cleavage by proteases, plays a role in viral replication. The four structural proteins of SARS-CoV-2 include the envelope (E), spike (S), membrane (M), and nucleocapsid (N) proteins, all of which are encoded by the last one-third of the genome.

The SARS-CoV-2 N and S proteins are primarily targeted in the development of therapeutics that are based on monoclonal antibodies (mAbs) for neutralizing viral infection. Although several immune sera-derived polyclonal antibodies (pAbs) against SARS-CoV-2 are currently available, significantly fewer mAbs have been available.

Whereas pAbs are mixtures of antibodies that are capable of binding to multiple epitopes of a single antigen, mAbs are capable of recognizing only a single epitope. The lack of mAbs is a major drawback in evaluating cellular responses to vaccines and therapeutics.

A new Journal of Molecular Biology study aimed to generate, characterize, and optimize Abs against nine SARS-CoV-2 proteins, of which included structural, non-structural, and accessory proteins.

The current study involved the expression of SARS-CoV-2 proteins as glutathione S-transferase (GST) or maltose-binding protein (MBP) fusion proteins in BL21 (DE3) Escherichia coli cells followed by their purification. Thereafter, fab-phage clones, which were specific for SARS-CoV-2 proteins, were isolated from phage-displayed antibody libraries and characterized.

Immunoglobulin G (IgG) proteins were expressed using pSCSTa-hIg1 and pSCST1-hk vectors, following which the heavy and light chain vectors were transfected into HEK293F cells and purified. Binding enzyme-linked immunosorbent assay (ELISA) was then used to determine antibody binding kinetics, which was followed by western blot analyses and immunofluorescence staining.

A total of 18 fab-phage clones were found to bind to nine SARS-CoV-2 proteins. Most of the IgGs were bound with half-maximal effective binding concentration (EC50) values in the single-digit nanomolar range, except for 16684, 16658, and 16485 IgGs.

The results for binding kinetics using biolayer interferometry (BLI) were similar to the EC50 values measured by ELISA. However, binding signals for 16658 or 16684 IgGs to Nsp7 or Nsp15 could not be obtained.

Furthermore, mAbs could detect proteins that were denatured by western blotting. Results of the immunofluorescence assays showed that mAbs against Orf3b (15887), Nsp12 (15884), and Nsp1 (15497) could specifically label intracellular viral targets.

A punctate pattern was observed in 15497 and 15498 Abs that recognized two different epitopes on Nsp1. Similar punctate staining was also observed for Nsp12 and Orf3b; however, no target could be visualized using the antibodies against Nsp8.

The subcellular localization patterns of Orf3b and Nsp12 were also determined. To this end, Orf3b expression was observed in both N-expressing and non-expressing cells. Orf3b was found to exhibit a punctate staining pattern within the cytoplasm of the infected cells, while Nsp12 was observed as clusters of puncta that were surrounded by a faint background and located in the perinuclear region of infected cells.

Taken together, the current study suggests that the availability of mAbs helps characterize host-viral interactions, as well as provide a better understanding of COVID-19 pathophysiology. The study findings also highlight the importance of targeting distinct epitopes to assess the various roles of distinct regions of SARS-CoV-2 proteins.

A gene that has been associated with severe learning disabilities in humans has been found to also play a vital...

Exploring the dynamics of microswimmers under gravity

Microswimmers are biological entities that range from sperm to phytoplankton to bacteria, meaning that their study can have implications for...

Research of the laboratories led by Dr. Silvia de Santis and Dr. Santiago Canals, both from the Institute of Neurosciences...

Researchers in the groups of Prof. Tobias Gulder from TU Dresden and Prof. Tanja Gulder from Leipzig University have succeeded...

T cells can die without rest and maintenance, scientists say

T cells, biology textbooks teach us, are the soldiers of the immune system, constantly on the ready to respond to...