Using a mixture of cytokines, researchers have shown that diverse phenotypes of T cells may be generated. As a result, choosing optimal cytokines or a combination of cytokines to cultivate T cells is a viable technique for increasing CAR-T cell effectiveness.

In terms of function, IL-15 encourages T cells to produce additional anti-tumor molecules, including IFN-γ, TNF-α, IL-10, IL-2, and so on.1 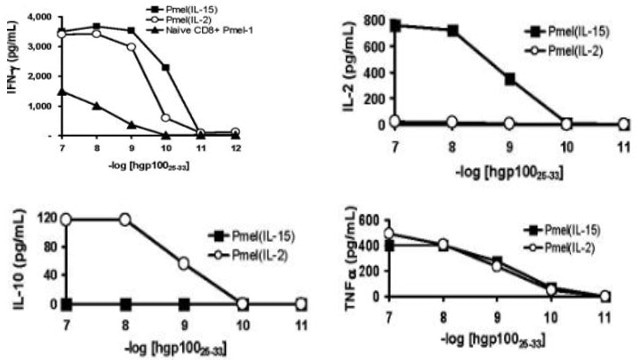 IL-7+15 has a greater expansion impact on CD19-CAR-CD8+ T cells than IL-2 and aids in the retention of CD45RA and CCR7 expression. The effector function, as well as the anti-tumor activity of CAR-T cells, is also enhanced upon antigen-specific stimulation, which is accompanied by a considerable rise in IFN-γ secretion.2

Researchers consistently found that CAR-T cells exposed to IL-2 had a short half-life and vanished by day 3 post-infusion in NSG mice engrafted with a high tumor load of Raji cells and infused with CAR-T cells.

CAIX CARs were expanded using IL2, IL7 + 15, or IL15 + 21 in a study. The results showed that T cells multiplied best with IL-15+21, which promoted the higher expansion of CD8 + T cells and could thus generate activated CAR-T kill-activity.

Finally, cytokines like IL-7, IL-15, IL-21, and IL-2 are critical in the development of cell therapy. These cytokines are critical raw materials in cell therapy and have a tight relationship to clinical therapeutic impact. The FDA and the Chinese Pharmacopoeia have relevant regulations for the usage of these critical materials. 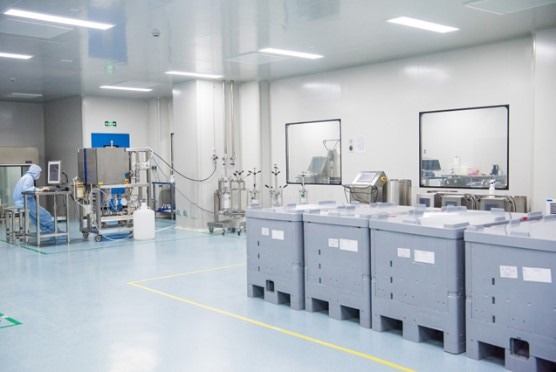 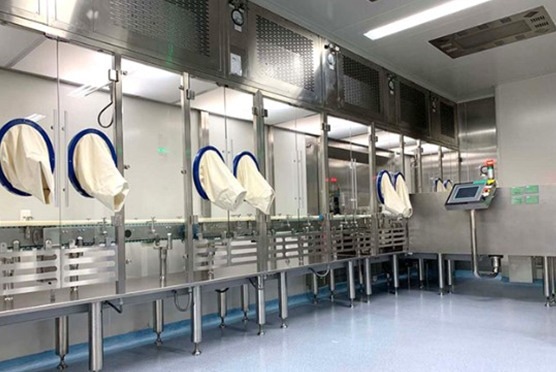 GMP IL-7/IL15 activity is calibrated against the WHO standard and can efficiently expand T cells. 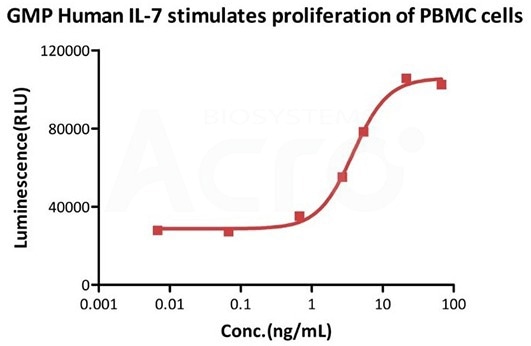 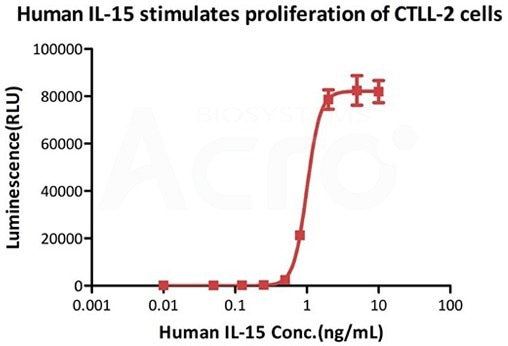 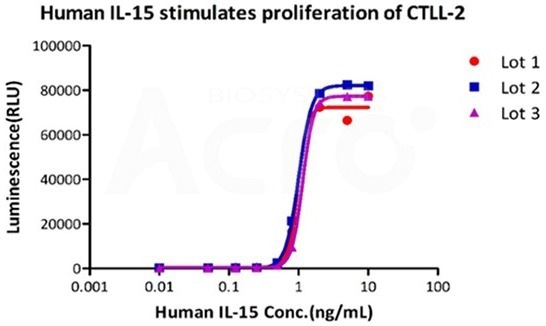 ACROBiosystems is a leading manufacturer of recombinant proteins and other critical reagents to support the development of target therapeutics. The company employs an application-oriented development strategy, with a particular focus on product design, quality control, and solution-based support. Our products and services enable anyone in the field of drug development to have a more intuitive and streamlined process.

To respond to the coronavirus pandemic, ACROBiosystems has developed SARS-CoV-2 antigens specifically designed and optimized for serological test kits, including Spike-derived antigen S1, RBD, and Nucleocapsid protein. Proteins have been supplied to diagnostic companies in large quantities.

CAS and ACROBiosystems recently published new research in the Nature journal focussed on the COVID-19 Omicron variant. The paper is...

Magnetic resonance imaging (MRI) is a valuable tool for producing detailed images of the anatomy of the body and monitor...

Novel psychoactive substances (NPS) include synthetic cannabinoids, novel stimulants, and synthetic opioids, among others. Often, these drugs are sold online...

Deducing the structure of a new psychoactive substance

‘The new compound contains a cyclobutyl methyl group as a side chain and has not been described in any patent...

Stopping 'budding' viruses in their tracks