Current and Future Applications of Optogenetics

Optogenetics is the science of using light to control the behavior of cells. It is one of the most rapidly evolving fields of applied research. Optogenetic techniques enable the control of electrically excitable cells such as muscle or nerve cells.

Optogenetics: A Light Switch for Neurons

To make a neuron sensitive to light, it is outfitted with special photosensitive proteins called rhodopsins. These are similar to those involved in our vision.

Depending on the particular rhodopsin used to modify a neuron, it will either transmit or block the nerve impulse when illuminated. This allows individual organs, body parts, or even the behavior of an entire organism to be controlled. 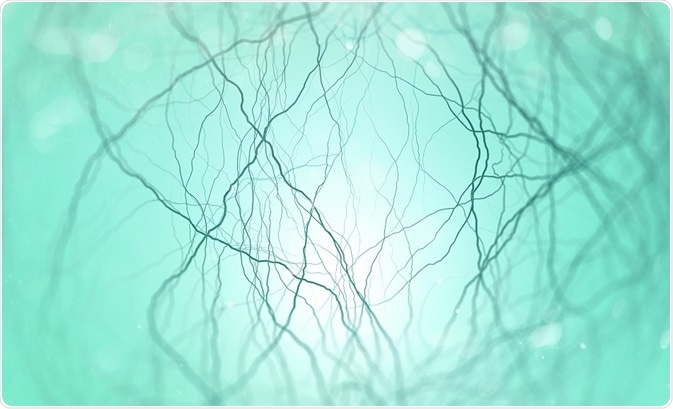 For example, light can be used to block pain signals. Large numbers of people worldwide experience chronic pains. All contemporary medicine has to offer are painkillers, which often cause patients to develop drug dependence or side effects.

The notion of light-sensitive proteins naturally suggests a possibility of eyesight recovery in blind people. In some cases of damage to retinal cells, this is indeed an option. Lost vision can be restored to a certain degree by inducing photosensitivity in the so-called retinal ganglion cells, which normally receive visual information from other specialized cells instead of directly absorbing light.

Major advances in modern medicine enable us to extend human lifespan a great deal by taking pills and getting all sorts of treatment. But if a patient has an aging-related brain condition such as Alzheimer’s or Parkinson’s disease, the quality of their life is bound to deteriorate.

Scientists are investigating ways to treat these diseases or at least alleviate the symptoms. Optogenetics, too, has a say in this regard: It could provide alternatives to the currently prevalent treatment procedure called deep brain stimulation.

The latter involves the use of implanted electrodes to electrically stimulate specific regions of the brain. This technique relies on very precise positioning of the electrodes, which excite large numbers of surrounding neurons regardless of their type.

Optogenetic techniques, by contrast, offer ways to selectively excite the neurons of a particular type. In addition to that, latest laser technology allows for highly precise beam positioning, which means it might no longer be necessary to implant metal electrodes into the brain.

Even the heart can get an optogenetic upgrade to correct heart rate abnormalities. By introducing appropriate rhodopsins into the sinus node, also known as the heart’s natural pacemaker, the rate of contractions can be regulated with light impulses using the body’s native mechanism.

If, however, rhodopsins are implanted into cardiomyocytes — the cells making up the cardiac muscle — heart rate can be controlled directly. This is the principle behind optogenetic pacemakers, which are currently in development.

Optogenetics could arguably help restore motor function in patients with paralysis. This would involve using light to activate modified motor neurons, which would in turn trigger muscle contractions.

Another possible alternative would be to modify the muscle cells themselves and then use light directly on them to produce contractions. In this setup, we could pick up the signals in the brain that are associated with, say, bending an arm and respond by illuminating the muscles involved, causing the arm to bend.

Experiments of this kind are now only conducted on model organisms such as mice and fish. This is due to the fact that viruses have to be used to deliver rhodopsins — the proteins that are at the heart of the method — into cells.

A virus carries the gene encoding a certain protein into the cell, which then starts producing the protein. This procedure, referred to as gene therapy, is either strictly regulated or banned altogether in many countries.

Hopefully, the experiments that are now underway will relieve the anxiety that patients feel at the prospect of alien genes being introduced into their body. The technology is quite safe, and it is now a matter of securing the permission for widespread use of these protein delivery methods.

“There is no doubt that optogenetics could eventually be used to repair failing organs in the human body. And gene therapy will enable us to do this completely noninvasively,” says Vitaly Shevchenko of the MIPT Laboratory for Advanced Studies of Membrane Proteins. “If desired, it would even be possible to ‘upgrade’ our bodies by replacing some of their parts with more effective components!” 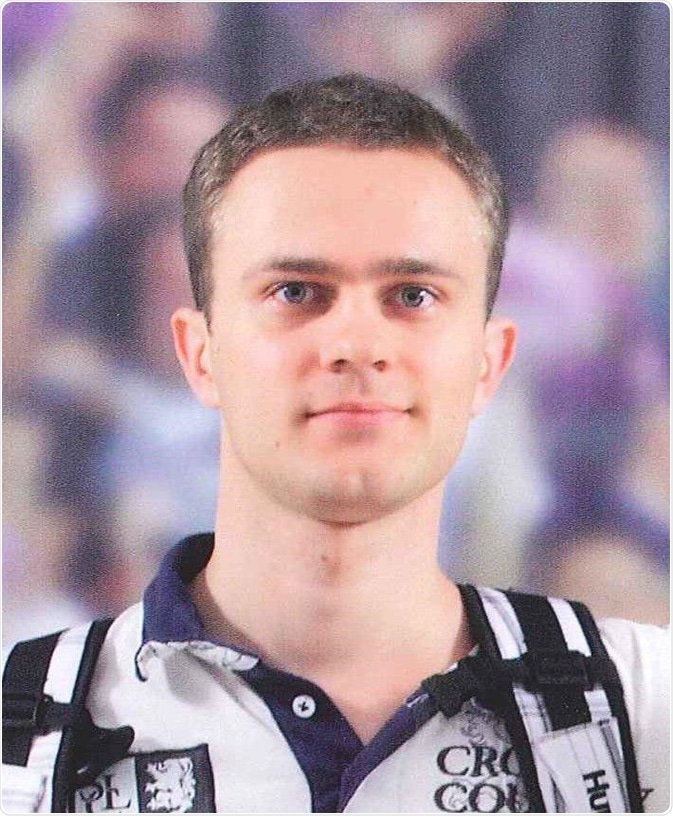 Vitaly Shevchenko is a researcher at the Laboratory for Advanced Studies of Membrane Proteins, MIPT. Next year and a visiting researcher at Forschungszentrum Jülich.

Written by Keynote Contributor, Dr. Cristina Suárez. It is an exciting yet challenging time to be a treating physician in...

Written by Keynote Contributor, Professor Damian Smedley. Rare diseases affect 6-8% of the world’s population and, although we know that...

Written by Keynote Contributor, Dr. Praveen Bhatia, MBBS, FRCP An introduction to COLDOSA In the medical sphere, we love acronyms. You might...