The rollout of vaccines against the severe acute respiratory syndrome coronavirus 2 (SARS-CoV-2) pathogen has led to a significant reduction in coronavirus disease 2019 (COVID-19) cases, hospitalizations, and deaths.

Although the waning of protective humoral immunity has occurred within months of the second dose, cellular immunity appears to persist longer. A new Viruses journal research paper explores the presence of CD4 T-cell-mediated adaptive immunity against SARS-CoV-2 in late convalescence. 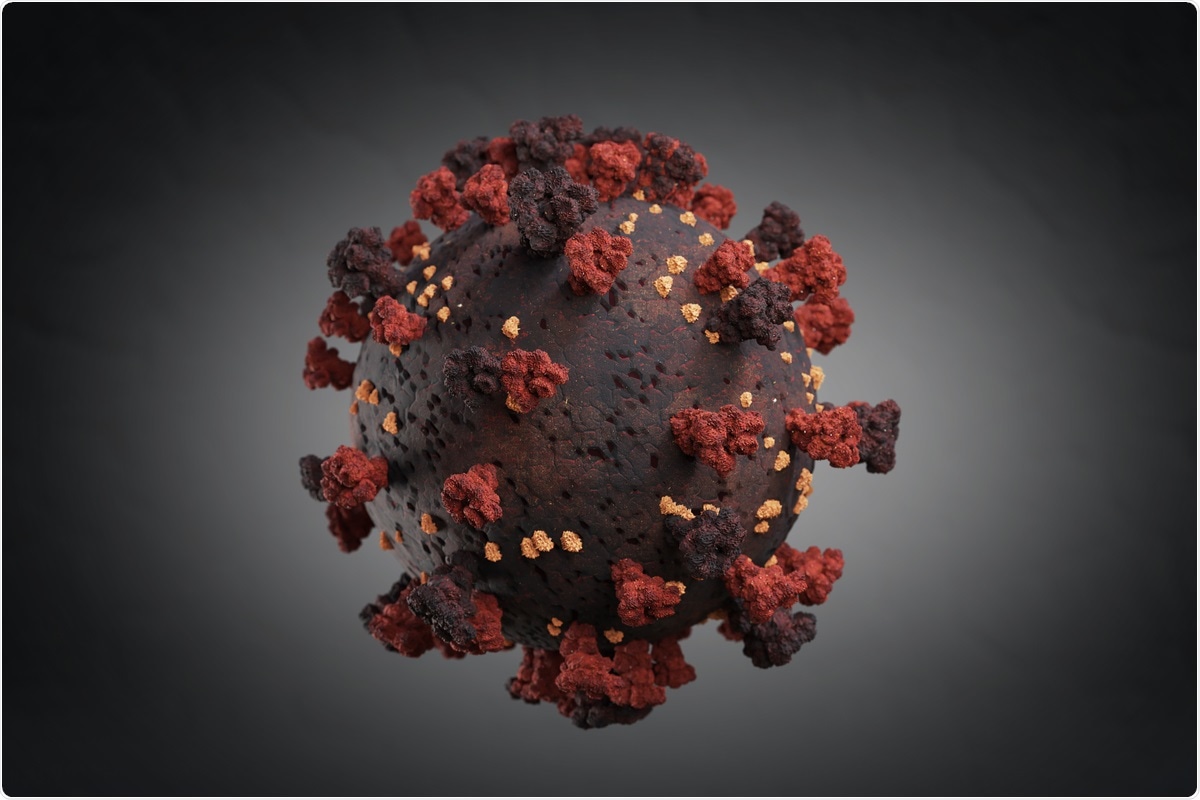 T-cells are key to adaptive immunity, not only by directly destroying antibody-bound infected cells but by mediating B-cell priming for antibody production and recruiting other immune cells. B-cell responses depend on CD4+ T-cells to produce an adequate antiviral response.

For this reason, the current study discusses the changes in this population of T-cells to understand its role in durable COVID-19 immunity using data from low- and middle-income countries in particular.

Stimulation produced the same differential CD4 T-cell profile when viral antigens were used but not with PMA/I stimulation, with increased frequencies of activated cells expressing CD69 and CD38 in late convalescence. This increase was seen with all markers when P/I and SARS-CoV-2 antigens were used.

Antiviral responses by CD4 T-cells are mediated by their expression of cytokines and chemokines such as interferon-gamma (IFN-γ), tumor necrosis factor-alpha (TNF-α), and interleukin 17A (IL-17A). TNF-α expression is seen with T helper cells type 1 (Th1) monofunctional cells.

However, stimulation with PMA/I failed to produce any difference in the frequencies of these cells. When both SARS-CoV-2 antigens and P/I were used, all were found at higher frequencies.

Cytotoxic CD4 T-cells that directly attack infected host cells to prevent the replication and propagation of SARS-CoV-2 release perforin, granzyme B, CD107a, and granulysin. These molecules were found at higher frequencies in late convalescence than in early convalescence at baseline and in response to viral antigens alone, as well as in combination with P/I. PMA/I stimulation did not produce this effect.

These cells were found to correlate in frequency with each other; however, in some cases, their frequencies were inversely related to the titers of antibodies directed against SARS-CoV-2.

The importance of specific memory T-cells in protecting recovered COVID-19 patients against reinfection has been reinforced by recent studies showing them to be present, even without detectable circulating antibodies to SARS-CoV-2. This is in addition to the reported presence of follicular helper T-cells and anti-spike neutralizing antibodies in convalescents, thereby indicating a robust adaptive immune response.

T-cell activation is signaled early by the expression of CD69 on the cell surface, which occurs following various viral and bacterial infections. CD38 is a transmembrane protein found on multiple immune cells, including T-cells and natural killer (NK) cells, and has been found to be present at high levels in acute COVID-19.

Both these markers are also expressed at higher levels in severe COVID-19 as compared to those with moderate COVID-19 or healthy controls. This increased expression in CD69 and CD38 is likely due to the high levels of inflammation, as reported in earlier research. In the current study, baseline elevation of both markers was observed, as well as following stimulation with viral antigens and WCL in late, but not early, convalescence.

This indicates the persistence of multifunctional CD4 T-cell activation in recovered COVID-19 patients. The costimulatory molecule OX40 is usually expressed 24-72 hours following the activation of CD4 and CD8 T-cells. However, in this case, it was elevated only in CD4 T-cells at baseline, without any increase following SARS-CoV-2 antigen stimulation.

The cytokines released by mono-, dual-, and multi-functional CD4 T-cells play multiple key roles in antiviral immunity. IFNs inhibit viral replication and are expressed at higher levels systemically and at the mucosal level in COVID-19 patients. IL-2 promotes T-cell proliferation, whereas TNF-α is an amplifying molecule for inflammation, as is IL-17A. The identification of all these functional cell types in late convalescence points to persistent, highly functional, and reliable adaptive immunity in these patients.

Our findings suggest that the majority of individuals, irrespective of disease severity, can mount specific multi-functional T cell responses, which remain present at more than 6 months post-symptom onset.”

This could ensure fast recall responses to protect against reinfections.

The cytotoxic CD4 T-cell distribution was also raised with antigen stimulation during late convalescence. The presence of CD107a, an activated CD8 T-cell degranulation marker, and granulysin, which is cytolytic, pro-inflammatory, and expressed at baseline by NK cells, as well as by activated CD4 and CD8 T cells, was confirmed. However, whether these cytokines are protective or contribute to the disease process must be further elucidated.

Further longitudinal studies must be undertaken to explore the time course of cellular immunity in this condition. However, these findings indicate long-term protective cellular immunity following recovery from COVID-19.

There have been multiple factors that have been attributed to disease severity for coronavirus disease (COVID-19), many of which depend...

Ever since the onset of the coronavirus disease 2019 (COVID-19) pandemic, the causal agent, i.e., severe acute respiratory syndrome coronavirus...

In a recent study posted to the medRxiv* preprint server, researchers evaluated the incidences of severe acute respiratory syndrome coronavirus...

A team of scientists from Germany has recently conducted a serological screening on wild animals to assess seroprevalence against severe...

The World Health Organization (WHO) has reported over 361 million confirmed coronavirus disease 2019 (COVID-19) cases, of which include over...