Coronavirus disease 2019 (COVID-19) vaccines have been available for over a year now in most developed countries. Many governments credit the mass administration schemes for allowing them to end the costly and restrictive measures used to reduce the transmission of the disease. Different countries have prioritized the use of different vaccines, but across the UK, the three most commonly seen were developed by Pfizer/BioNTech (BNT162b2), Moderna (mRNA-1273), and AstraZeneca (Vaxzevria). However, scientists are beginning to grow worried about the seeming reluctance of these companies to release the raw data from the clinical trials, and three editors have written to the British Medical Journal to further demand this information be released. 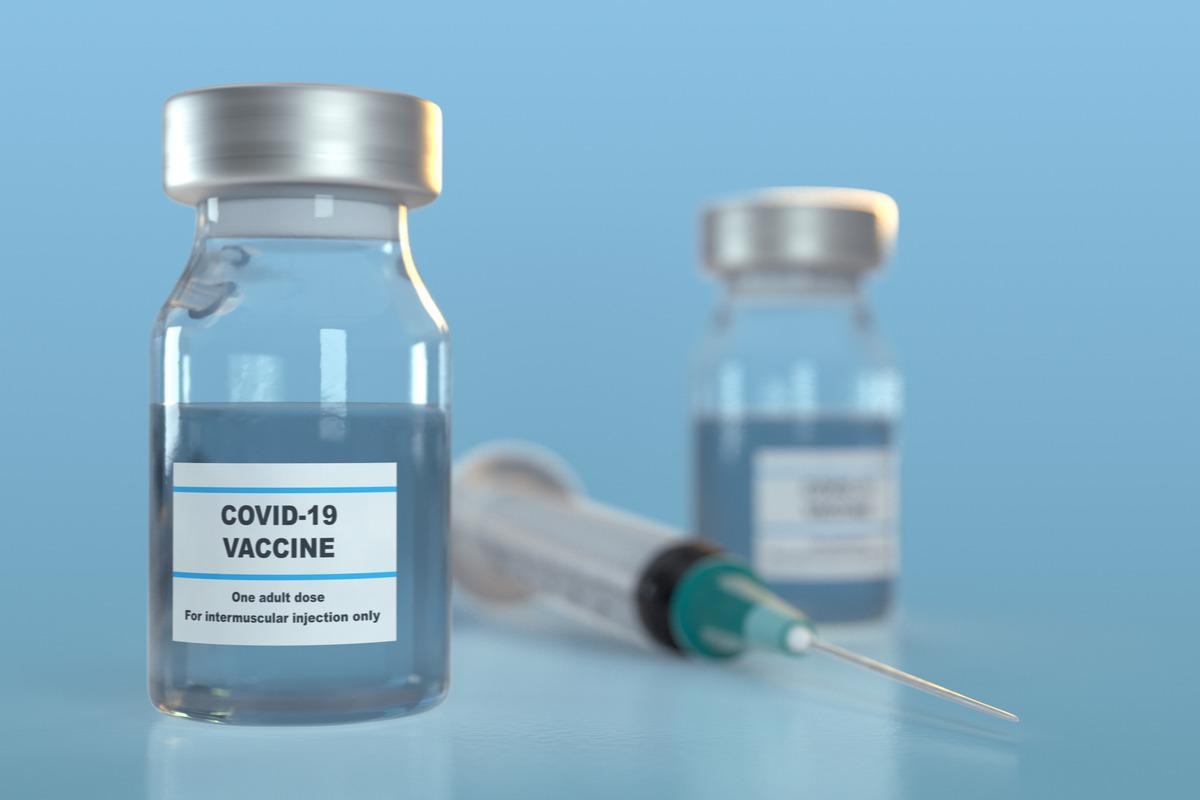 The scientists begin by reminding of the Tamiflu scandal, where the Roche corporation withheld clinical trial data for over half a decade – long after many countries had spent billions stockpiling the antiviral. The released clinical trial data showed that Tamiflu did not reduce the risk of complications, hospital admissions, or death. While legal battles and the promises of politicians all seemed to indicate that changes would be made, companies still manage to avoid releasing data for years.

The editors then attacked the timeline the major pharmaceuticals offer for releasing the data. Pfizer has suggested that requests for the data will not be considered until 2025 – more than four years after the first dose was offered to members of the public. Officially, the clinical trials do not end until May 2023. Moderna offers a slightly more optimistic timeline, suggesting that information could be available upon request once the initial trial finishes in October 2022. AstraZeneca offers a similar promise, with the caveat that it could take up to a year for a request to be granted. Taken together, it could be suggested that the manufacturers intend to stonewall requests as long as possible – a worrying indication, given the scale of administration.

While publications that offer analyzed information are available, the scientists argue that the lack of raw data reduces the trust placed in these papers and argue for the full anonymized datasets to be made available immediately for independent scrutiny. They also condemn government agencies, singling out the American US. Food and Drug Administration (FDA) and Health Canada. While the FDA receives the largest amount of raw data, it has only offered to release 500 pages a month – which would take decades to complete and has recently been rejected by a judge. While Health Canada has revealed slightly more information, there are significant reductions in the information offered and no participant-level datasets.

Finally, the scientists argue that the lack of transparent decision-making damages public trust in both governmental institutions and pharmaceutical companies. They point out that many vaccine manufacturers have been embroiled in legal issues for years and have paid billions of dollars in criminal and civil settlements. While the COVID-19 pandemic has made many of them significantly richer, the lack of reciprocity is likely to lower their reputations even further. And lack of trust in these institutions doesn’t just hurt their bank balance; recent years have seen vaccine hesitancy rise considerably, and there have even been (attempted) attacks on vaccine centers in the UK.

The ediors’ arguments show significant merit but are unfortunately likely to fall on deaf ears. Most pharmaceutical companies are unwilling to share data at the best of times. Given the ongoing clinical trials, it seems unlikely that they will share anything that is not legally required. However, the end of several trials is approaching, so some information could be shared before the end of the year – if not the full transparency that is called for.

TetraScience announces 300% ARR growth and 2021 achievements; prepares for next phase of growth