A new Brain, Behavior, & Immunity – Health study confirms that a history of coronavirus disease 2019 (COVID-19) is a risk factor for cognitive dysfunction in the young and middle-aged. 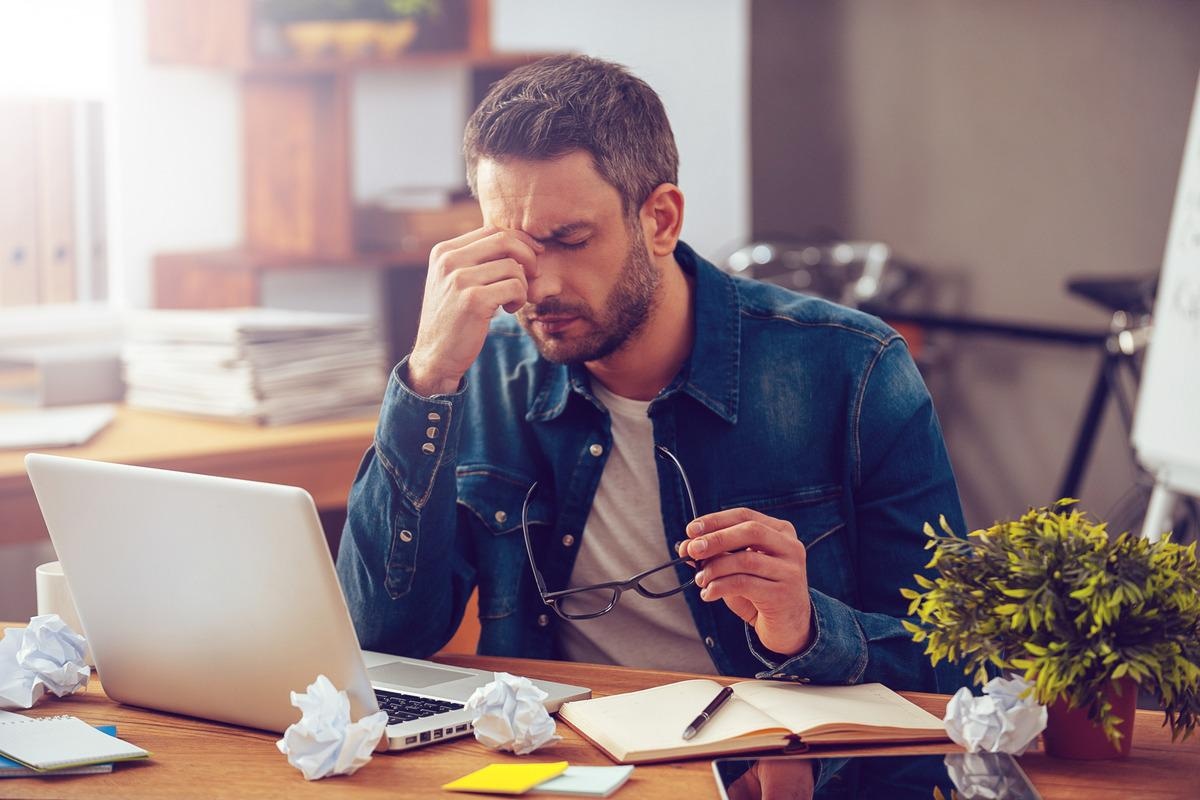 Many researchers have confirmed that cognitive dysfunction is a complication or adverse effect of infection with the severe acute respiratory syndrome coronavirus 2 (SARS-CoV-2) in people who are otherwise at low risk for COVID-19-related mortality because of their young age. The mechanisms of such injury could be hypoxic, thrombotic, hemorrhagic, or inflammatory, singly or in various combinations.

Earlier, older hospitalized patients had problems remembering things, including short-term memory, navigating through areas, focusing, and executing tasks. The tendency of these deficits to persist after the acute phase of infection is over is now considered part of “Long Covid.”

The current study explored cognitive dysfunction in relatively younger adults, especially executive function, which is more vulnerable to injuries induced by environmental and systemic changes. These functions are mediated, in part, by brain regions in the prefrontal and orbitofrontal cortex.

Notably, the medial part of the orbitofrontal cortex is in close proximity to the hypothetical entry site of SARS-CoV-2, the olfactory mucosa. In fact, this cortex lies above the olfactory bulb and the nasal mucosa, which are thought to be responsible for the characteristic loss of smell and taste in many COVID-19 patients. This could be why patients with severe COVID-19 show a higher rate of various types of neuropsychiatric symptoms.

These regions are involved with making decisions and are tested by delay discounting tasks that require temporal and evaluative functions. Moreover, these tests provide information on the degree to which future rewards are discounted as they are delayed, which provides researchers with information on how well the prefrontal cortex is functioning relative to the limbic system.

Abstract rewards like money are thought to be related to the front-most part of the mOFC, while the hindmost part deals with basic rewards like food and physical pleasure. The researchers in this study looked for greater levels of cognitive dysfunction in patients with a history of SARS-CoV-2 infection in a dose-dependent manner, with deficits being seen in delay discounting.

The short form of the Barkley Deficits in Executive Functioning Scale (BDEFS-SF) was used to assess executive dysfunction, with four impulse-related questions about items like the inability to restrain reactions or responses, making impulsive statements, and acting before thinking things through included. Further, a delay discounting task was set where study participants could choose between getting $500 on the spot or $1,000 after a month or three months.

About 60% of the study participants were female, split evenly between the age groups of 25-39 years and 40-54 years. Only 16% of the participants reported a history of SARS-CoV-2, of whom 1% had very severe symptoms, less than 3% had moderately severe, and about 2% experienced somewhat severe symptoms by self-report.

Even after adjusting for mitigation behaviors, intubation, hospitalization without intubation, income, and geographical location, this dose-response relationship was quite obvious, linking prior COVID-19 to a higher degree of executive dysfunction.

A standardized comparison of the strength of association between the BDEFS-SF and delay discounting scores and COVID-19 symptom severity showed that the association was 50% greater with the delay discounting results. Neither educational level nor mechanical ventilation affected the results.

When delay discounting test results were taken, the association between very severe symptoms of COVID-19 and cognitive decline became 50% stronger, which may support a link with structural anomalies in the mOFC observed in SARS-CoV-2 patients. The effect of negative mood on the reporting of cognitive symptoms must be ruled out in future research since it is known that people with low mood report poorer cognitive function and given that the pandemic affected mood.

Nonetheless, earlier research indicates that cognitive function as measured by the performance of cognitive tasks is truly lower following SARS-CoV-2 infection. Comparatively, cognitive dysfunction is greater in those with more severe COVID-19 symptoms, thus providing an objective basis for this dose-response effect.

Future work must elicit why younger adults suffered more from cognitive dysfunction than middle-aged adults. It could be that the former group observed these symptoms more closely and readily, as most would be likely to be students for whom concentration and attention are crucial traits. The prognosis for such impairments in cognition remains uncertain; however, it appears that younger people also need to protect themselves against SARS-CoV-2 infection.

With the survey being carried out during the Delta-dominant phase of the pandemic, the findings are not generalizable. In fact, only moderately and extremely severe symptoms were associated with greater executive dysfunction in COVID-19 due to the SARS-CoV-2 Omicron variant.

“If such cognitive effects are long-lasting, this may be one piece of evidence in support of public health strategies that eliminate exposure to SARS-CoV-2 infection, even for young adults and those below the typical high-risk age threshold for mortality.”

In a recent study published on the preprint server medRxiv*, researchers from the United States identify a subset of oropharyngeal...

Scientists have worked at an unprecedented speed to develop effective vaccines against the severe acute respiratory syndrome coronavirus 2 (SARS-CoV-2),...

Charts paint a grim picture 2 years into the coronavirus pandemic

The coronavirus pandemic is now stretching into its third year, a grim milestone that calls for another look at the...

In a recent study posted to the medRxiv* preprint server, researchers determined the immune mechanisms associated with severe neurological manifestations of...

In a recent study published in Healthcare, researchers evaluated the association between cognitive impairment and clinical-functional variables in the coronavirus...