The current coronavirus disease 2019 (COVID-19) pandemic caused by the severe acute respiratory syndrome coronavirus 2 (SARS-CoV-2) is considered a zoonotic pandemic, as SARS-CoV-2 has been transmitted to humans from another vertebrate. Whereas SARS-CoV-2 is largely believed to have originated from bats, several other zoonotic viruses have also emerged from birds.

Thus, both birds and bats are believed to be special zoonotic reservoirs. A recent analysis of zoonotic viruses published in the Proceedings of the National Academy of Sciences has revealed that bats harbor the most virulent zoonotic viruses when compared to birds. 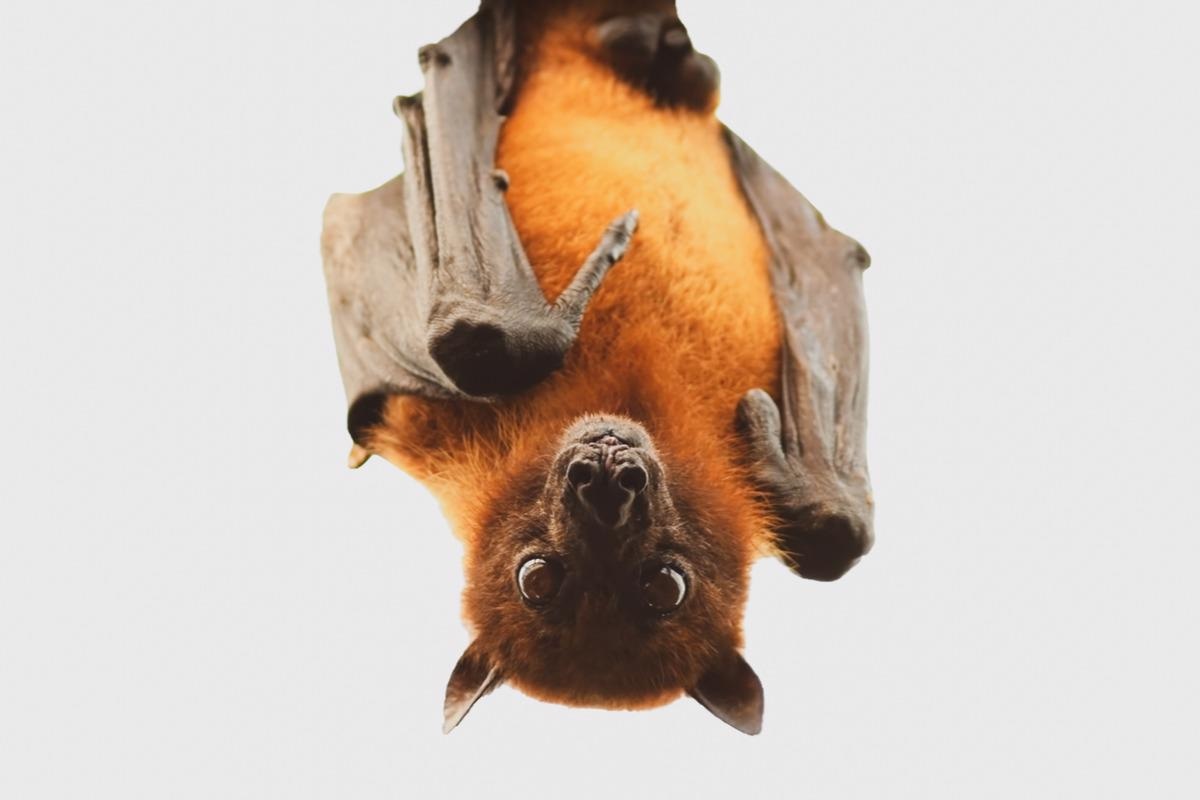 Study: Bats host the most virulent—but not the most dangerous—zoonotic viruses. Image Credit: shutter_o / Shutterstock.com

A zoonotic risk is usually defined as the capability of pathogens to infect humans; however, this factor does not consider the impact of zoonosis on humans.

The current pandemic has demonstrated that all zoonoses do not pose a risk of equal magnitude. In fact, some zoonoses are more detrimental than others due to their virulence, transmissibility, and death burden.

Nipah and Hendra henipaviruses, the Ebola filovirus, coronaviruses like SARS, Middle East respiratory syndrome (MERS), and SARS-CoV-2, pandemic avian influenzas, West Nile virus, and Eastern Equine encephalitis virus have all emerged from bats or birds. Both reservoir hosts and the viruses they carry are extraordinarily diverse. Thus, it is important to understand the likely source of dangerous zoonoses to estimate the public health impact.

The current computational study aims to characterize sources of zoonotic viruses that pose the highest risk to global health. A dataset of 89 mammalian and avian (bird) zoonotic viruses and 93 transmission chains was compiled from existing databases. Transmission could be from multiple independent reservoir groups or reservoirs to humans through bridge hosts.

Generalized additive models (GAMs) were applied to this dataset to identify reservoir host and viral traits to predict the virulence, transmissibility, and death burden caused by infections in the human population.

Virulence was estimated as the case fatality rate (CFR) in humans. Transmissibility was estimated as the capacity for forwarding transmission within the human population using a four-point ranking scale, whereas death burden was derived from death count data. Two variable selection techniques were employed in this study, both of which yielded consistent key results.

Both reservoir host and virus families contributed to the observed variation in virulence. CFR trends are not biased by the geographic ranges of the viruses.

About 73% of most zoonotic viruses did not transmit within the human population after spillover from the host species. Only 14.9% of virus species were capable of endemic transmission among humans, of which 61.5% were transmitted through primates. Primates were the only hosts significantly associated with increased transmissibility in humans.

The total number of deaths resulting from a given zoonosis recorded worldwide from 1950 until March 7, 2021, was modeled in this study. Taken together, 39.8% of virus species were linked to zero deaths and 62.5% were linked to fewer than 50 deaths.

Deaths per year ranged from zero to almost two million for SARS-CoV-2. Variation in death burden had a very low or no association with the host predictors.

SARS-CoV-1, SARS-CoV-2, MERS-CoV, influenza A, Nipah, and monkeypox accounted for more than 85.9% of the deaths. Thus, respiratory transmission is a high-risk zoonotic trait.

There was also substantial variation within these six respiratory viruses. The death burdens associated with SARS-CoV and SARS-CoV-2 differed by more than 2.5 million people.

The current study provides an analysis of the zoonotic burden with the largest sample size covering the majority of known zoonotic viruses.

Since birds have a higher flight capability, they are expected to host viruses associated with increased CFRs in humans. However, this study conclusively shows that bats are responsible for the highest burden on global health because they harbor the most virulent zoonotic viruses.

Death burdens are not a function of viral traits alone. A combination of viral and reservoir host traits can predict the virulence and transmissibility in humans.

In a recently published article in the journal Cancer Cell, scientists have demonstrated the incidence of severe acute respiratory syndrome...

In a recent study posted to the bioRxiv* preprint server, the researchers compared the efficiency of monovalent and bivalent messenger...

In a recent study posted to the bioRxiv* preprint server, researchers examined antibody escape and cross-domain stabilization in the severe...

In a recent study posted to the bioRxiv* preprint server, researchers investigated variations in the host immune response-elicited by non-structural...