Assessing the potential of IFNa subtypes in suppressing SARS-CoV-2

In mammals, interferons (IFNs) mediate the primary defense mechanism against viral invasion. Until now, three types of IFN have been identified, of which include type I (IFN-I), type II (IFN-II), and type III (IFN-III). 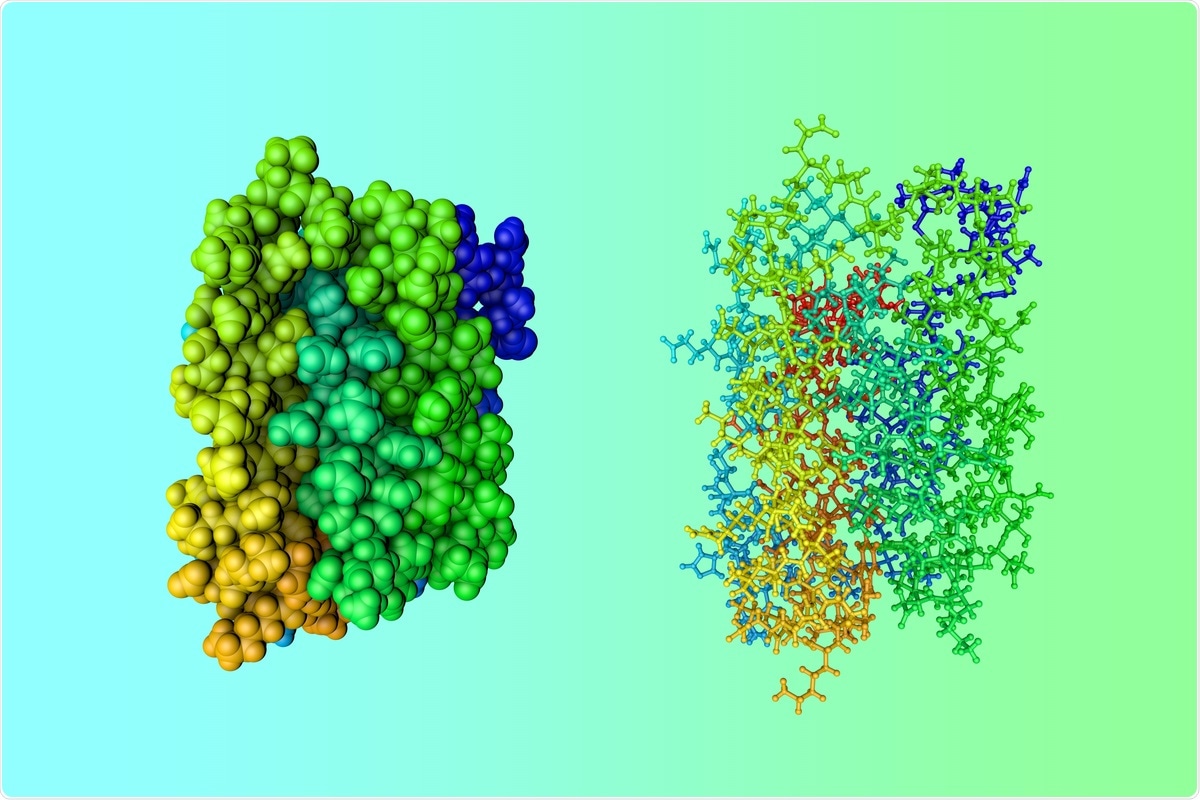 IFN-I activates initial antiviral responses as a result of omnipresent surface receptors IFNAR, which consist of two subunits including IFNR1 and IFNR2. Among the five types of IFN-I, IFNa expresses 12 subtypes with different antiviral and antiproliferative potencies. Although the cause of this variation remains largely elusive, varied receptor affinities and interaction interfaces have been suggested.

IFN-I therapeutics are currently proposed as an emergency treatment option against severe acute respiratory syndrome coronavirus 2 (SARS-CoV-2) infection. Clinical trials have demonstrated the susceptibility of SARS-CoV-2 to IFN-I; however, emerging SARS-CoV-2 variants have defied host immune mechanisms, including the ability to evade the IFN-I signaling cascade.

A recent study published in Proceedings of the National Academy of Sciences analyzed IFNa subtypes for their therapeutic potential against SARS-CoV-2 and identified the underlying immune signatures and mechanisms.

As compared to control-treated cells, several differences were observed in the number of up- and down-regulated genes when treated with IFNa subtypes. Higher gene expressions involving antiviral immune responses were analyzed using the Gene Ontology (GO) pathway.

IFNa17, for example, regulated genetic coding for translation, which was contrary to the other subtypes. Comparatively, IFNa5 demonstrated the strongest genetic regulation of lymphocyte activation and signaling pathways.

Upon assessment of the antiviral activities these IFNs, IFNa subtypes 1, 6, 10, and 16, all of which are considered weak antiviral subtypes, exhibited lower expression values of specific interferon-stimulated genes (ISGs) as compared to the higher expression in medium and strong IFNa subtypes.

When identifying the immune signatures correlated with anti-SARS-CoV-2 activity, IFNa5 expressed the most exceptional genes, which was followed by the l3 subtype. Upon comparison of the high, medium and low subtypes, 19 genes including OAS2 and MX1 were found in all subtypes.

When high antiviral IFNas were compared with other subtypes, 42 differentially expressed genes (DEGs) were reported in the high antiviral group with exclusive up- or down-regulations – including genes encoding signal transduction, transcription, and metabolic processes together with noncoding RNAs and RNasel. These observations illustrate immune signatures specific to the subtypes that correlated with their differential antiviral activity.

Following treatment with IFNa5 and IFNl3, no SARS-CoV-2 peptides could be found in any of the donors. Depending on IFN stimulation, pretreated cells of IFN subtypes illustrated up- or down-regulation of a range of proteins as compared to untreated hAECs.

At 72 hours post-treatment with IFNa5 and IFNl3, proteolytic, metabolic, and protein localization pathways were enriched. IFN signaling up-regulated proteins including MX1, ISG15, 1SG20, IFI35, and STAT1, all of which were considered to be on-off regulated and were found only after treatments with IFNa5, IFNa7, and IFNl3.

Various mucines and complement factors were accentuated by SARS-CoV-2 that did not depend on IFN treatment and viral titers. Conversely, treatment with IFNa5 and IFNl3 was ineffectual on antiviral immune responses like antigen presentation, lymphocyte regulation, IFN signaling, or nuclear factor-kB signaling.

Further evaluation of the therapeutic effect of IFNa5 in mice with transplanted fetal lungs showed a significant reduction in viral titers. Taken together, these findings support combination treatments as an alternative therapeutic approach to impair SARS-CoV-2 viral replication.

The study provides data on IFN-I mediated host immune responses, which will aid in developing modified therapeutic modalities against the SARS-CoV-2 infection.

Psilocybin, the psychedelic compound found in magic mushrooms, helps to "open up" depressed people's brains, even after use, enabling brain...

Scientists have discovered a new generation of angiotensin receptor blockers that may be used to treat coronavirus disease 2019 (COVID-19)....

In a recent systematic review and meta-analysis published in PLOS ONE, researchers evaluated the use of colchicine in coronavirus disease...

In a recent study posted to the medRxiv* pre-print server, researchers predicted the development of long coronavirus disease (COVID) and...

In a recent study posted to the bioRxiv* pre-print server, researchers tested whether a subunit vaccine could generate mucosal immunity...

A model for predicting the evolution of the Omicron wave