In a recent letter to the editor published in the Journal of Infection, researchers from the Chinese PLA Center for Disease Control and Prevention observed that the genetic diversity of severe acute respiratory syndrome coronavirus-2 (SARS-CoV-2) could be suppressed by high coverage of vaccination.

A third vaccine, ‘booster dose’ against SARS-CoV-2, has been approved in many countries due to the significant waning of immune responses six months after completing the primary vaccination series. Nevertheless, studies have observed weaker immune responses against novel SARS-CoV-2 variants like Delta and Omicron. Moreover, the waning efficacy of booster doses raises significant concerns about whether to administer additional doses in the future. Previously, a study on the influenza virus reported that genetic diversity of the H5N1 virus could be promoted by inadequate vaccination, but the same on SARS-CoV-2 is unclear. 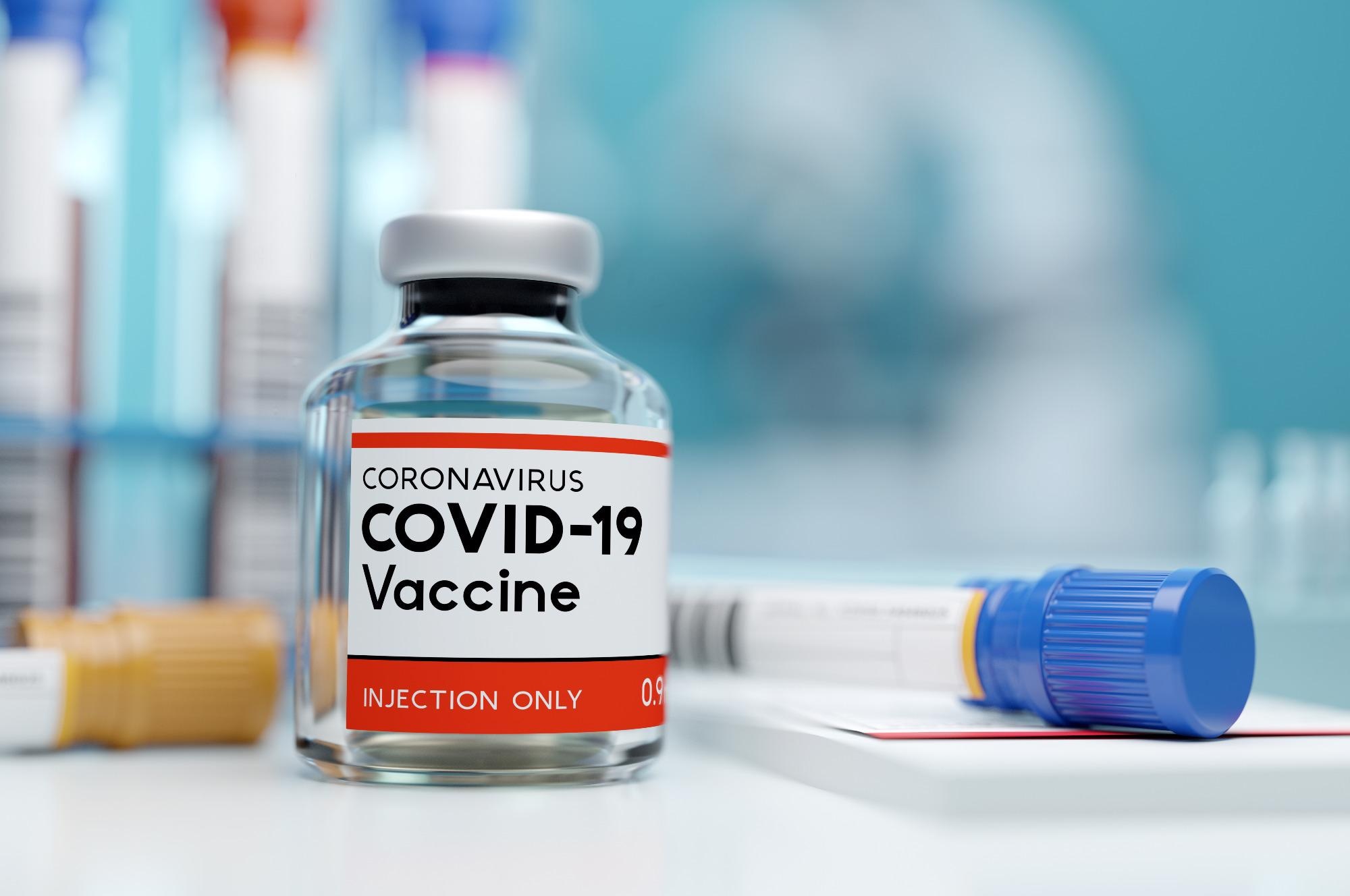 In the present study, researchers evaluated the effect of coronavirus disease 2019 (COVID-19) vaccination on the genetic diversity of SARS-CoV-2.

The team retrieved the sequences of SARS-CoV-2’s spike (S) gene from Global Initiative on Sharing Avian Influenza Data (GISAID) repository, classifying the data by month from March 2020 to February 2022. In addition, data on daily vaccination rates were obtained from ‘Our World in Data.’ The genetic diversity of SARS-CoV-2 on each site or the entire sequence was determined by computing Shannon entropy.

With the commencement of booster vaccination in Israel, the EVC exceeded 50% again (post-December 2021), and the Shannon entropy was significantly repressed. In the US and Poland, entropy declined during this period, but EVC was stable at 40%. Lastly, the authors studied Switzerland, which exhibited a stable EVC of around 50%. EVC and second dose coverage diverged in July 2021, but the fluctuations in the Shannon entropy were in a limited range and declined when the EVC exceeded 55%.

Based on the study findings, the researchers suggested that an EVC > 50% consistently might repress the genetic diversity of SARS-CoV-2 effectively. A decrease in efficacy of post-second dose without administering boosters in time might lead to severe fluctuation in the viral genetic diversity.

As it is implicated that SARS-CoV-2 might soon become endemic with its continuing evolution, annual COVID-19 vaccination has been suggested, similar to seasonal influenza shots. Further, the authors suggested administering additional boosters to maintain an EVC above 50%.

In a study published on the bioRxiv* preprint server, a team of researchers test the neutralizing action of a panel...

Despite evidence relating effectiveness of the current crop of vaccines used against coronavirus disease 2019 (COVID-19) in clinical trials as...

In a recent study posted to the bioRxiv* preprint server, researchers evaluated the mechanism of severe acute respiratory syndrome coronavirus 2...

Safety, reactogenicity, and immunogenicity of the BNT and half-m1273 mRNA COVID-19 vaccines given as a fourth dose booster

In a recent study posted to Preprints with The Lancet*, researchers evaluated the immunogenicity of Pfizer’s BNT162b2 and Moderna’s messenger...

A recent article published in Cold Spring Harbor Perspectives in Medicine has demonstrated the evolutionary process and biology of severe acute...