When coronavirus disease 2019 (COVID-19) first emerged, healthcare workers were frustrated by the lack of direct treatments for the disease. Without any medication that could directly target severe acute respiratory syndrome coronavirus 2 (SARS-CoV-2), the causative agent of COVID-19, doctors were forced to treat the symptoms using supplemental oxygen and invasive mechanical ventilation. While monoclonal antibody treatments seemed promising, they suffered an early setback when the FDA canceled one of the first clinical trials due to a lack of evidence of efficacy. Now, researchers have been investigating the potential for using nanobodies – special immune particles from llamas and alpacas – against the disease. 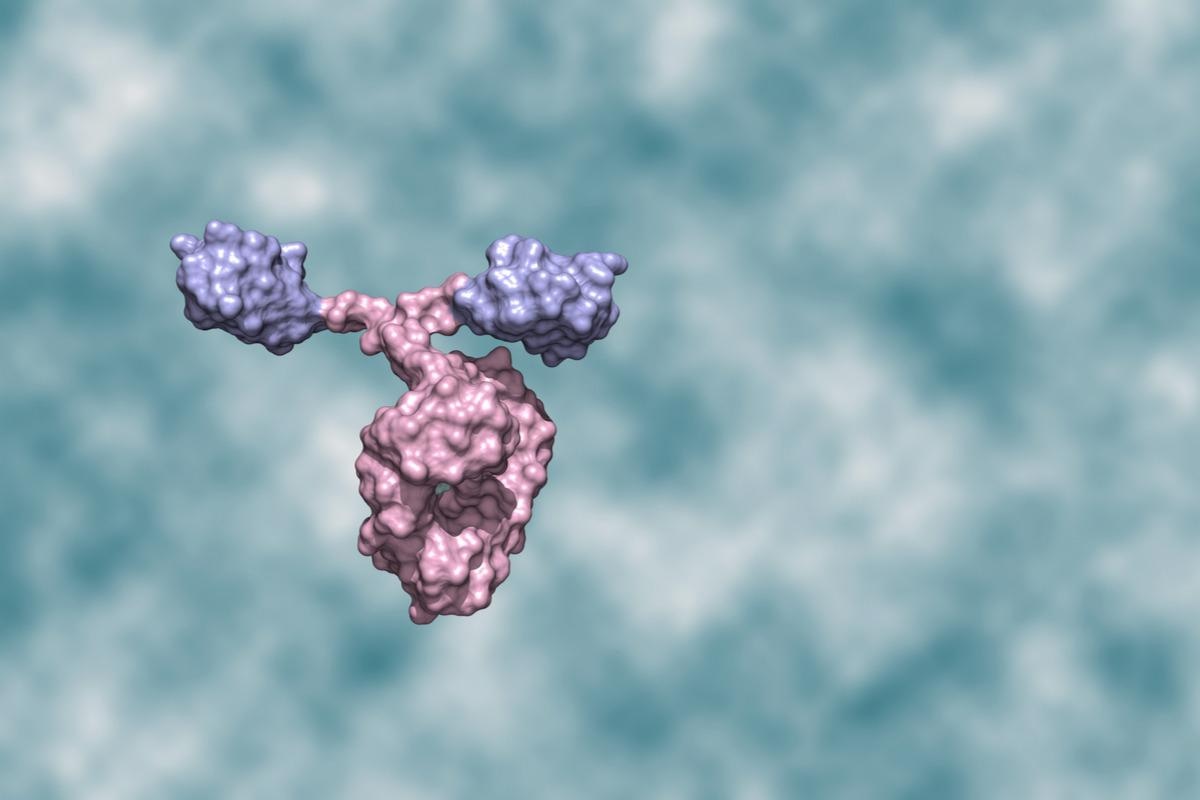 A preprint version of the study is available on the bioRxiv* server while the article undergoes peer review.

The researchers began by immunizing an alpaca with purified spike protein receptor-binding domain (RBD). After 50 days, the researchers harvested peripheral blood mononuclear cells (PBMCs), from which a VHH gene library was generated, and spike binding VHH genes were isolated by phage display.

Panning against purified full-length trimeric spike protein to maximize the native epitopes that match those present on the live virus. Following two rounds of panning, high-quality hits were identified by high-throughput ELISA of individual VHH clones on immobilized RBD. Any hits that showed significant binding ability were sequenced to determine the complementary-determining region 3 (CDR3) loops, and sequence families with significant enrichment were tested for neutralizing activity using lentivirus pseudotyped with the spike protein, with GFP as a reporter.

From these tests, one VHH clone, known as saRBD-1, completely neutralized the pseudovirus transduction and further testing revealed that the VHH was highly stable and could bind well to the native spike protein.

First, the researchers determined the subunit specificity of the VHH by ELISA on full-length trimeric spike protein, the S1, and S2 subunits, and the RBD. They found that saRBD-1 bound to the RBD strongest, with a 50% maximal binding response (EC50) of 607pM, followed by the S1 subunit at 200pM, the full-length protein at 100pM, and did not bind to the S2 subunit.

To compare the binding of saRBD-1 to the RBD with the binding of angiotensin-converting enzyme 2 (ACE2), the scientists performed biolayer interferometry, which showed a significant increase in binding of saRBD-1 compared to ACE2. To check if the nanobody could block the ACE2-RBD interaction, biolayer interferometry competition assays were performed, revealing a concentration of 6nM was sufficient to block 50% of ACE2 binding.

Following this, the scientists performed immunofluorescence microscopy on Vero E6 cells that were infected in the presence of either the control nanobody VHH52 or saRBD-1. They found that saRBD-1 completely blocked infection and followed this with virus neutralization assays, using both lentivirus pseudotyped with the SARS-CoV-2 spike protein and live SARS-CoV-2.

The saRBD-1 nanobody showed a 50% inhibition concentration (IC50) of 4.26nm, while the control nanobody showed no inhibition. Against the live virus, focus forming assays were performed that revealed the 50% focus neutralization titre at 5.82nm for Vero E6 cells. As expected, the control failed to prevent infection.

The researchers decided that as so many variants of concern carry significantly different spike proteins than the wild type, they should test saRBD-1s affinity for RBD carrying the mutation N501Y and its neutralizing abilities against isolates from variants of concern.

After generating a spike and RBD variant that contained N501Y, they used biolayer interferometry to show that the binding of saRBD-1 to the new variant was roughly equivalent to wild-type. For neutralization purposes, the researchers collected isolates from variants of concern with known mutations affecting the RBD. They performed neutralization assays, revealing that saRBD-1 shows improved neutralization again with most variants compared to wild-type.

Finally, the scientists wanted to discover the exact binding epitope of the nanobody, so they performed competitive binding assays against monoclonal antibodies. They tested against three primary classes of RBD binding antibodies, each of which targets epitopes in different locations. Class 1 antibodies tend to focus on epitopes with an up facing spike around K417, class 2 antibodies can bind both conformations and tended to be located around E484, and class 3 antibodies bind near L452. Their strongest results showed that saRBD-1 blocked the class 1 antibody B38 from binding, suggesting that saRBD-1 targets a similar site.

The authors have successfully identified, isolated, and tested a nanobody that shows significant ability to bind to the SARS-CoV-2 RBD and prevent infection. While further study and clinical trials are still needed, this could eventually become a potent medicine and help healthcare workers treat the more severe cases of COVID-19.