The World Health Organization (WHO) has released new figures showing that the coronavirus disease 2019 (COVID-19) pandemic caused almost 15 million deaths directly or indirectly. These deaths comprise the excess mortality over the two years 2020 and 2021, attributable to infection with the severe acute respiratory syndrome coronavirus 2 (SARS-CoV-2).

Based on the mortality statistics from pre-pandemic years, excess mortality is calculated as the number of deaths that have occurred compared to the expected number. 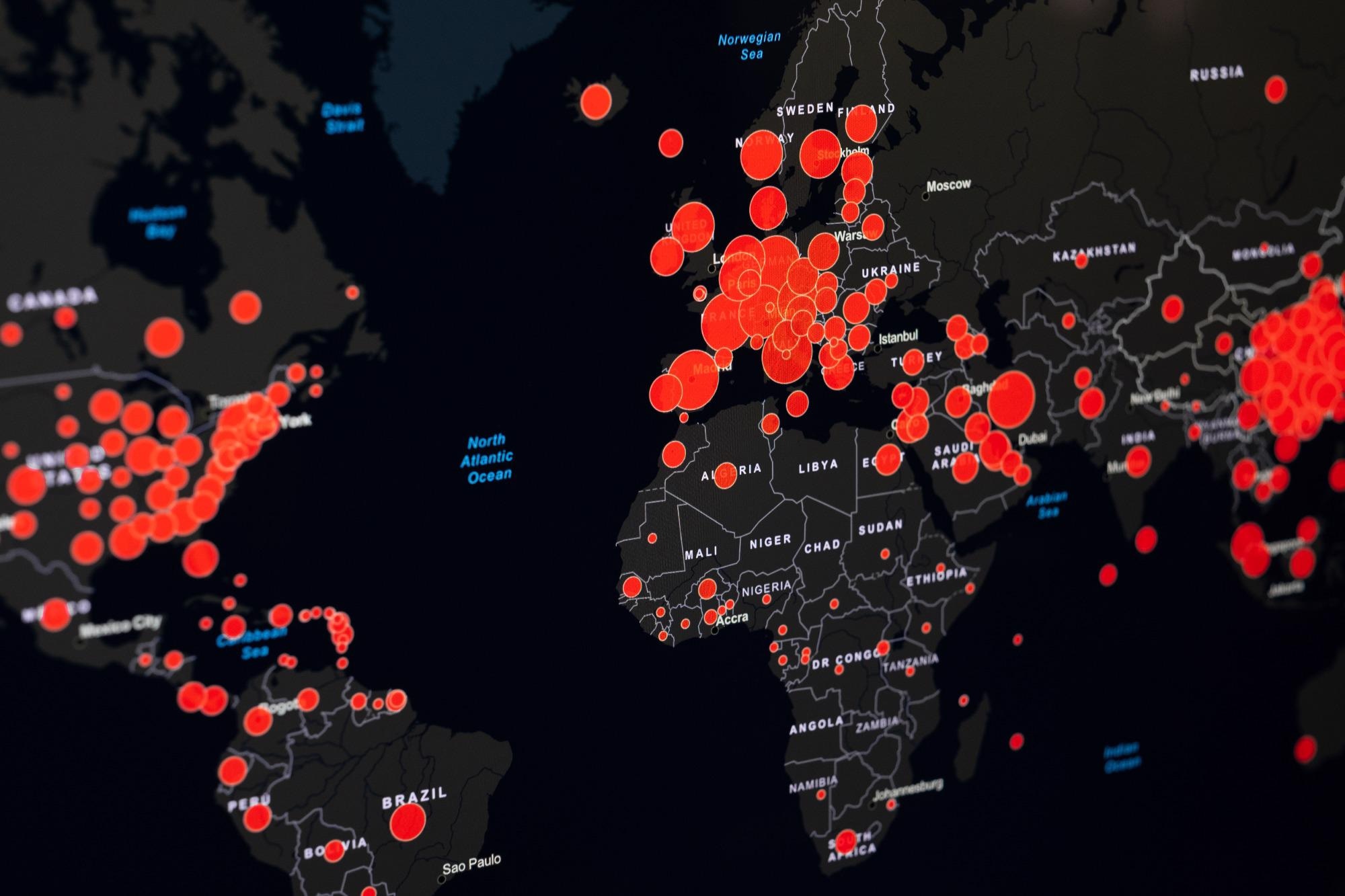 Many countries report the number of cases and deaths due to COVID-19 daily. Consequently, they’re not a good gauge of the pandemic’s true impact.

The excess deaths could be due to those occurring as a result of critical COVID-19 or those which occurred because of indirect effects. For instance, people with other health conditions might have been unable to access needed healthcare because of the overwhelming impact of the virus on healthcare systems or the loss of trained professionals to quarantine, disease, death, or burnout.

On the other hand, some groups who might reasonably have been expected to show high mortality rates might experience a dip, like motorcycle riders, because of the reduced travel after shelter-in-place orders. Occupational injuries leading to death could also be markedly lower because of the closure of many businesses.

As such, excess mortality is both a more complete and a more comparable measure. There were actually fewer deaths in some countries than expected as a result of almost nonexistent mortality from seasonal illnesses like influenza and fewer fatal traffic accidents.

It is also important to note that the excess mortality is a statistical estimate based on the input data, the model adopted, and assumptions as to the expected deaths from various causes. The method used by the WHO takes specific factors for each country, such as income, reported mortality rates due to COVID-19, and test positivity rates, into consideration rather than applying uniform assumptions to all countries alike.

The areas with the highest excess mortality include South-East Asia, Europe, and the American continents, which account for almost 85% of these deaths. Nearly 70% of total deaths come from ten countries alone, while over 80% come from countries with a middle-income level.

When stratified by sex, the results confirm that the pandemic had a heavier impact on men, with over 57% of deaths in male patients. Older people were also disproportionately affected.

For a better understanding of how hard a virus hit a region, look at the excess deaths per 100,000 population rather than the absolute numbers, since the latter is influenced by population size.

Where do these figures come from? The report cites a collaborative project supported by the statistics generated by the Technical Advisory Group for COVID-19 Mortality Assessment, along with the reports from each country. The former is an initiative of both the WHO and the United Nations Department of Economic and Social Affairs (UN DESA), comprising many top experts who have come up with a novel way of finding mortality rate estimates that can be compared with each other.

This can be achieved even in the absence of data, or when only incomplete data is available. As such, it is a great boon for countries that lack surveillance systems, or whose systems don’t work as expected. The methodology has been made publicly available so that countries can update their mortality estimates using it.

The Importance of Excess Mortality

Describing data as “the foundation of our work,” Assistant Director-General for Emergency Response, Dr. Ibrahima Socé Fall, goes on to say, “we must collectively intensify our support to countries, so that every country has the capability to track outbreaks in real-time, ensure delivery of essential health services, and safeguard population health.”

Further underlining this area of need, UN DESA Director of the Statistics Division, Mr. Stefan Schweinfest, says, “Data deficiencies make it difficult to assess the true scope of a crisis. The pandemic has been a stark reminder of the need for better coordination of data systems and for increased international support for building better systems.”

In keeping with these felt needs, the WHO provides an array of tools such as the SCORE for Health Data Technical Package (Survey, Count, Optimize, Review, Enable), the World Health Survey Plus (WHS+), the Routine Health Information Systems (RHIS) strategy, the WHO Toolkit for Routine Health Information Systems Data, and the WHO Harmonized Health Facility Assessment (HHFA). With these data solutions, it is hoped that public health decisions will be more productive and responsive, aiding in building better quality into foundational health services and preparing them to deal effectively with emergencies.

A guide to help you keep up with the omicron subvariants

Two years into the coronavirus pandemic, Americans can be forgiven if they've lost track of the latest variants circulating nationally...

In a recent study published in Signal Transduction and Target Therapy, researchers reviewed the potential clinically relevant mechanisms by which...

In a recent study posted to the medRxiv* pre-print server, researchers evaluated whether neutralizing immunity elicited against Omicron sub-variant BA.1...

In a recent study posted to bioRxiv* preprint server, researchers developed a mucosal vaccine for coronavirus disease 2019 (COVID-19) based...