Coronavirus disease 2019 (COVID-19) has spread to nearly every country in the world and caused over 5.69 million deaths. The initial emergence and rapid spread of severe acute respiratory syndrome coronavirus 2 (SARS‑CoV‑2) caused many countries to enact costly and restrictive measures to curb the transmission of the virus, resulting in several economic crises.

While the development and mass administration of vaccines allowed developed countries to begin dismantling these measures, new variants continue to emerge and rise to dominance. Many of these show the ability to evade not only vaccine-induced but also natural immunity, and the need for consistent research into the disease is vital to controlling the pandemic in the future.

Researchers from the University of California Riverside, Texas A & M University, Washington University, and the Medical College of Georgia have been investigating the risks of death by age due to COVID-19 infection compared to deaths by other causes in Hubei province, China. Their research is currently available on the medRxiv* preprint server while awaiting peer review. 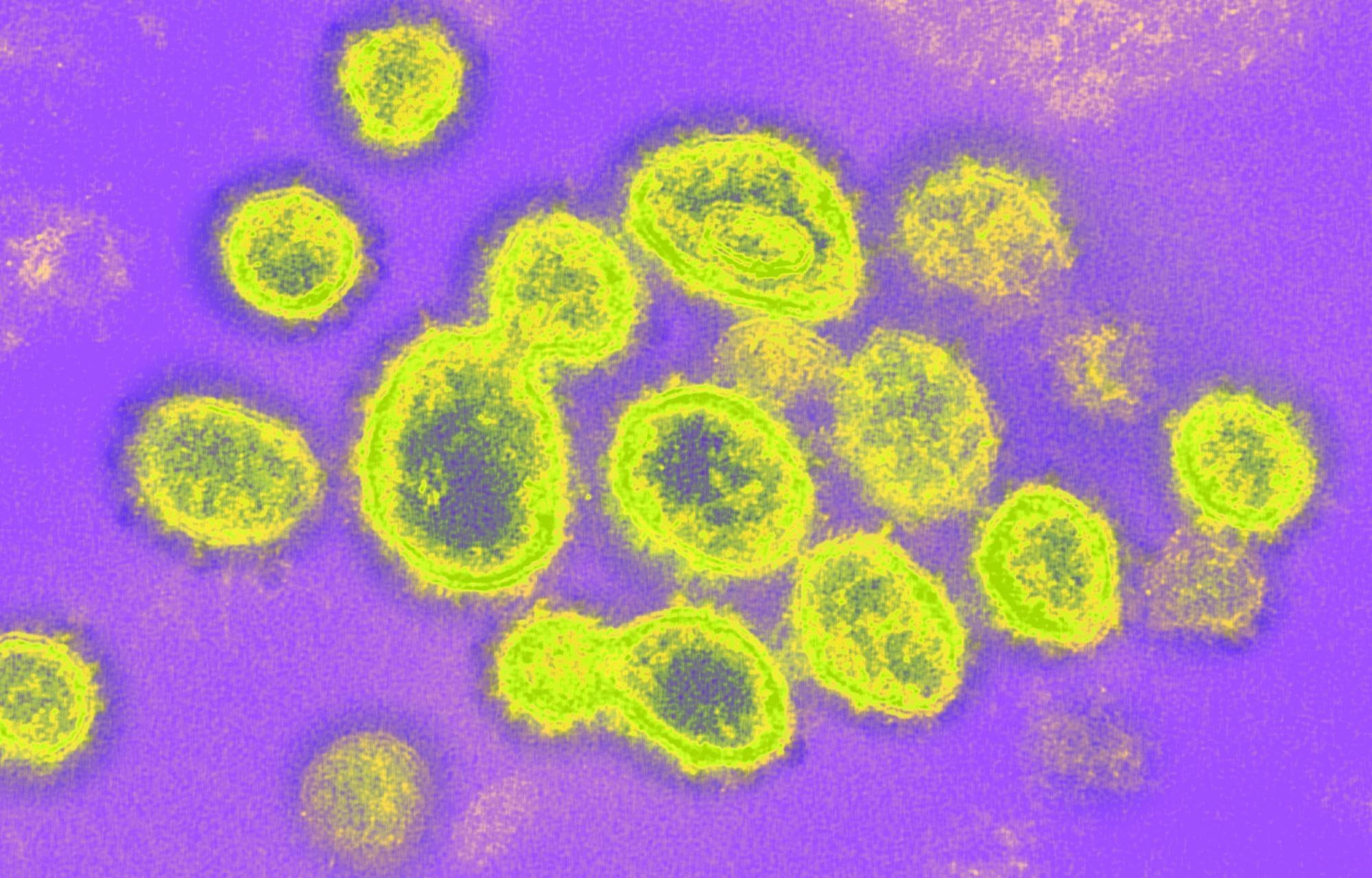 Study: The Age-Related Probability of Dying from COVID-19 among Those Infected: A Relative Survival Analysis. ​​​​​​​Image Credit: NIAID

The researchers gathered COVID-19 death data by age for Hubei province collected in a previous paper. All individuals were confirmed to be positive for COVID-19, and deaths were directly due to COVID-19 or damage caused by the disease.

Each subject had less than one year of exposure. In total, they managed to gather 44,672 data points, 1,023 of which recorded the deaths by age. From 2016, an abridged life table for China sorted by gender was used to compute the weighted number of survivors at particular ages using the 2020 population age distribution by gender that was taken from data released by the National Bureau of Statistics of China.

The Ix values were taken at gaps of 10 between 20 and 80 years old for both gender combined, and then the conditional probabilities of dying over the next ten-year period were computed. As 80 was the final set point, and all individuals died at some point following this, the probability of dying was set to 1.00 at eighty years old.

The scientists could not use classical inferential statistics such as confidence intervals or margins of error for statistical analysis, as the data was not from a random sample. Instead, they elected to take a superpopulation perspective that allows an alternative framework for inference, providing insight into the uncertainty that affects the data. By starting with the unbiased estimate of the probability of death, they could estimate standard deviations. The standard errors remained below 0.002 for all age groups.

Following this, the researchers constructed a survival model using the Gompertz method. They found a well-fit model with a coefficient of determination equal to 0.95 and a slope parameter of 0.1273. The model showed that the actuarial aging rate was very high and that the risk of dying increases exponentially with age.

The authors highlight that a previous, similar study using the same data showed that their findings were very similar to those seen when examining international data, suggesting that the analysis they performed indicates broader similarities. They also point out that the conditional probability of dying from COVID-19 increases with age, as found in multiple other studies. It is only relative to the likelihood of dying from other causes when not infected that the risk decreases with age. The information presented here could be helpful for other researchers, especially as the authors present an easy manner with which to convert the analysis method for use with other countries and could help healthcare administrators plan for the pandemic.

The pandemic may be showing signs of winding down, but health care costs are not. In Massachusetts, a fight is...

The sex ratio at birth (SRB) has been defined as male/(male+female) live births. SRB, at the population level in South...