A comparison of COVID-19 vaccines by neutralizing antibody potency

The emergence of the severe acute respiratory syndrome coronavirus 2 (SARS-CoV-2) led to the coronavirus disease 2019 (COVID-19) pandemic. Soon after COVID-19 was declared a global pandemic, an unprecedented outpouring of financial and scientific support for the development of vaccines against SARS-CoV-2 began.

A new npj Vaccines study uses an international standardized assessment method to directly compare the neutralizing efficacy of antibody responses to the major COVID-19 vaccines in use today. 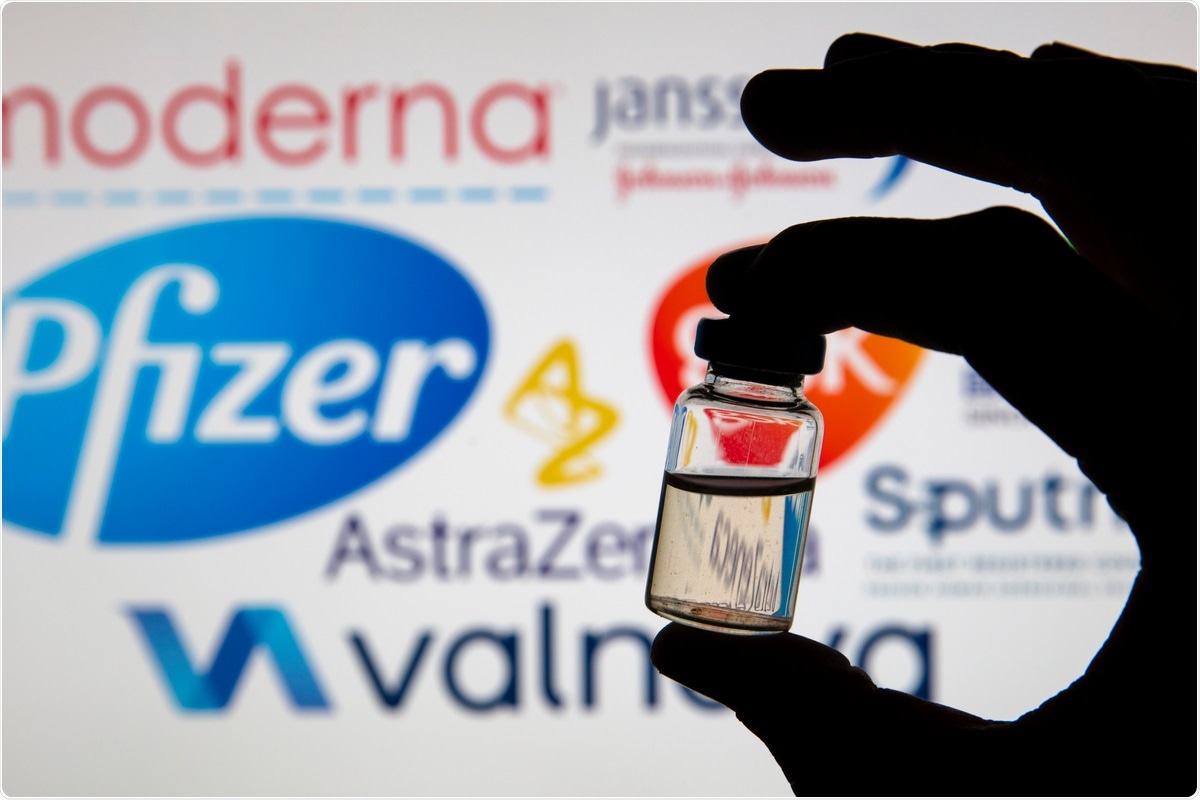 The first COVID-19 vaccines to be approved for use were developed within a year, a speed that is unparalleled in medical history, where vaccine development is measured in decades rather than months. These included the messenger ribonucleic acid (mRNA) vaccines developed by Pfizer/BioNTech and Moderna.

Novavax then released its nanoparticle vaccine based on the viral spike protein subunit that demonstrated high efficacy and safety. One unique quality of the Novavax is that it does not require ultra-low cold storage conditions, unlike the mRNA vaccines, thus making it logistically superior for low-resource settings. This vaccine is now available under emergency use authorization (EUA) in Indonesia and the Philippines.

Standardized comparison of neutralizing activity in antibody-containing serum samples is needed to compare the performance of these vaccines against each other, as well as with newer candidates. Such studies are also important because each of these vaccines has already proved its efficacy in reducing the severity of illness and the number of hospitalizations in real-world settings.

Comparisons have been made for these four vaccines using recipient sera to predict the protective anti-spike binding antibody concentration. These values agreed well with efficacy estimates using other vaccine platforms and pseudoviral assays.

The current study used the international SARS-CoV-2 antibody standard to compare the neutralizing antibody (nAb) levels following vaccination with a protein subunit vaccine, or an mRNA or a viral vector vaccine, in seronegative individuals.

When the samples collected 15-32 days from the second dose were compared, the average potency was almost identical for the Novavax and Pfizer vaccines but less than 50% of the above value for the AZ vaccine. Age and gender did not impact vaccine-induced nAb potency.

Earlier studies correlated neutralizing antibody titers to convalescent sera to normalize these values. These cohorts are notoriously variable, both because convalescence is defined differently with variable proportions of severe and mild disease in each sample, as well as the total sample size.

This led to contradictory results. Whereas some studies showed that AZ vaccination was followed by nAb titers that were, on average, lower than the mean convalescent serum nAb titer, others showed higher mean potency with the same vaccine.

A single international standard was recently published to avoid heterogeneous results caused by confounding factors such as the variation in SARS-CoV-2 neutralization assay or the binding assay in use for each study. Using this, the Moderna vaccine was shown to be 70% and 90% efficacious in neutralizing the SARS-CoV-2 at potencies of 8 and 140 IU/mL, respectively.

In the current study, using a single standard to achieve direct comparison, the mean nAb level with the AZ vaccine following two doses of the vaccine exceeds the mean post-COVID-19 nAb titer, at 200 IU/mL compared to 140 IU/mL, respectively.

The accuracy of the earlier used comparison to convalescent plasma for normalization must therefore be considered limited.”

The results of this study are all from a single assay, thus providing for the first time a direct comparison of the nAb response elicited by three COVID-19 vaccines based on different platforms. The different immunogenic principles used in each of these vaccines generated similar potencies, at approximately 550 IU/mL of anti-SARS-CoV-2 nAb with the Pfizer mRNA and Novavax protein subunit vaccines, while showing a much lower mean nAb potency with AZ.

These findings corroborate the directionality of nAb activity and vaccine efficacy estimates in earlier studies, despite their more indirect approach. They also suggest that neutralizing antibody estimates are good correlates of protective efficacy.

Despite the relatively large range of collection days in this study, all samples were obtained at least two weeks and at most one month after the second dose, which is when the fully vaccinated status is generally accorded to the recipient. The waning of antibody response, when it occurs, has been described weeks or months later; therefore, an interval of two weeks between the collection of the various samples is not likely to be significant.

Notably, the vaccine recipients included in the current study were from various regions around the world. This is not a limitation of the current study, as COVID-19 vaccine efficacy has been reported to be similar in all populations. Moreover, the use of the first international SARS-CoV-2 antibody standard allows for future comparison of values between other study populations to assess the accuracy and reliability of these results.

Data continue to show the importance of vaccination and booster doses to protect individuals both from infection and severe outcomes...

How effective are household cleaning agents against SARS-CoV-2?

The severe acute respiratory syndrome coronavirus 2 (SARS-CoV-2), the causal agent of the coronavirus disease 2019 (COVID-19), belongs to the...

The longest duration of SARS-CoV-2 positivity after initial diagnosis

Should SARS-CoV-2 Omicron be considered a serotype?